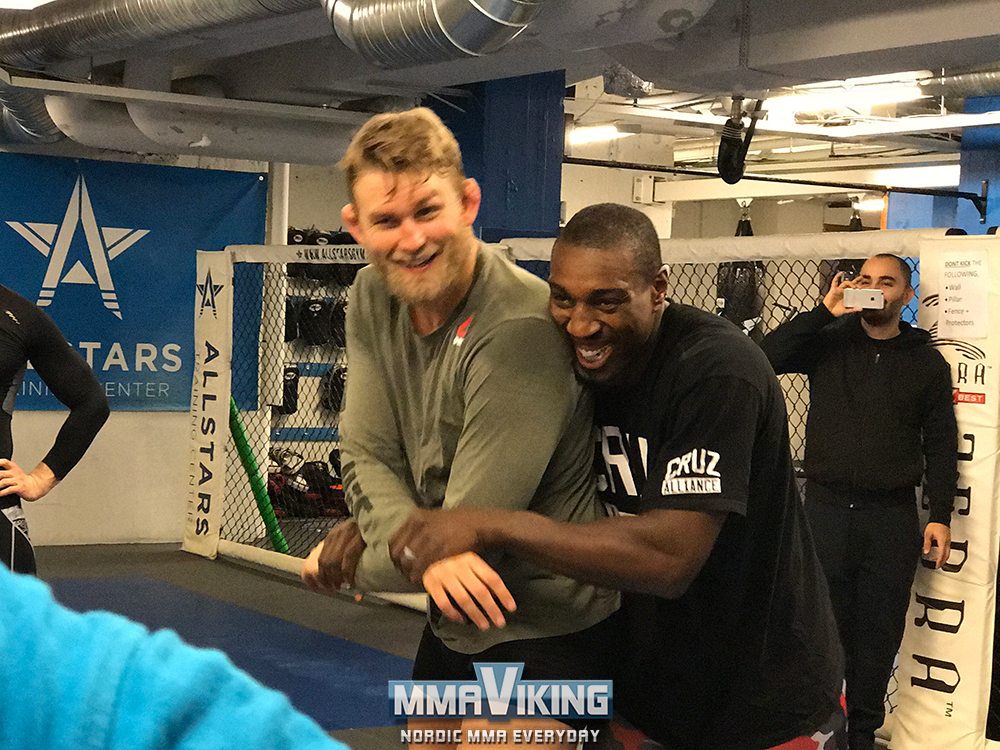 This Saturday is Bellator’s biggest card ever. The second biggest promotion in American hosts their card at the famed Madison Square Garden in New York City. The card will see many living legends step back into the cage and the stacked, two card event with Bellator 180 taking place first, then a five fight pay-per-view card finale “Bellator NYC: Sonnen vs. Silva” going down after.

Bellator 180 is headlined by a light heavyweight title bout between American wrestlers Ryan Bader and Phil Davis. This will be a rematch from a UFC match, with Bader winning a split-decision. Bellator NYC is headlined by Chael Sonnen and Wanderlei Silva. The two were first set to fight back in the UFC in July of 2014, but after some drug testing issues, the fight never came to fruition. Also on the card is the legendary heavyweight Fedor Emelianenko who will face UFC veteran Matt Mitrione in the co-main event.