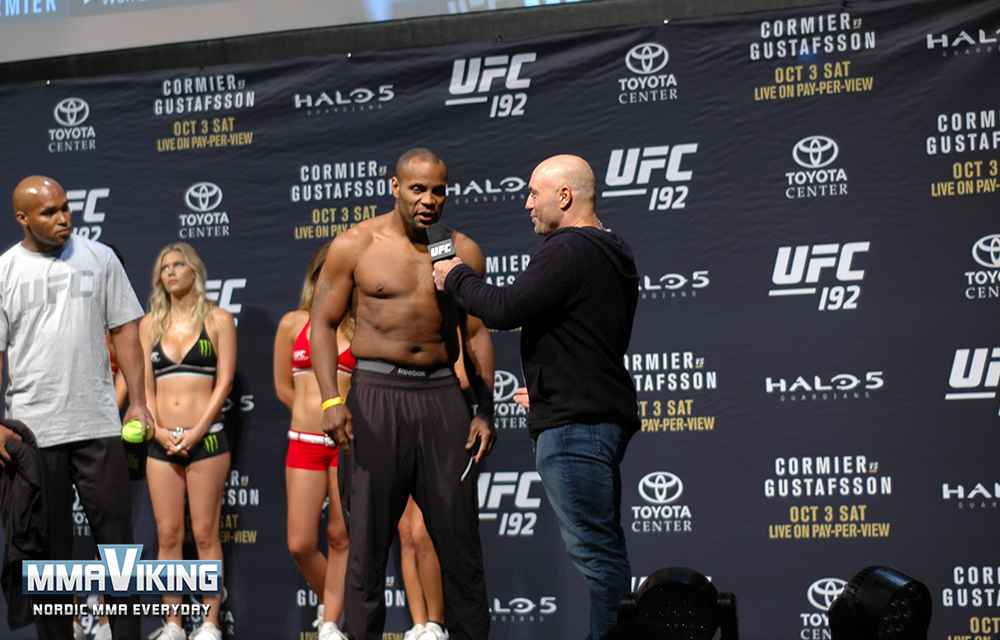 The UFC returns with a solid co-headliner and headliner on April 8. UFC champion Daniel Cormier and challenger Anthony Johnson square-off again in the main event rematch. The light heavyweightss had a competitive first bout at UFC 187 with heavy-hitting Johnson landing big punches early, but Olympic wrestler Cormier eventually stopping the brawler in the third round to capture the vacant title. Former UFC middleweight champion Chris Weidman will face the streaking Gegard Mousasi, former Strikeforce and DREAM champion, in the co-main event. Betsafe has the odds as nearly pick’ems for the bouts, so there are opportunity for paybacks in both.

Let’s take a closer look at the UFC 210 card going down at the KeyBank Center in Buffalo, New York.