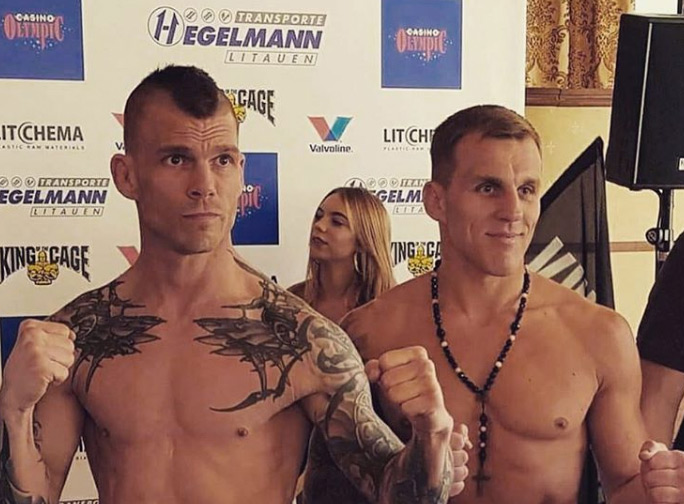 Following his recent success in the UK at FightStar Championship 14, Birgir Tómasson (3-0) is making a swift return to the cage. This weekend Tómasson will compete at KOTC Lithuatina against hometown fighter Paulius Zitinevičius.  “This fight is likely to be a high paced stand up brawl, which I plan to finish early via TKO.” says Biggi Box to MMA Viking.

Fighting out of Mjolnir MMA, Tómasson will be looking to remain undefeated as he looks to make it 4 knockouts in a row.

The Icelandic fighter began his pro career last year and has been keeping as active as possible. This fight will be his second pro fight in Lithuania having fought in the country last year. His opponent in his last visit to Lithuania was Renatas Buškus (0-2).

Tómasson showed his stand up the skill from the off as he finished his opponent via TKO/KO. Last time out Tomassón dominated again stopping UK prospect Stelios Theo (0-1) in the first round of the fight via strikes.

“This fight was supposed to happen two months ago, but for some reason, he dropped out and I got a new opponent.”

His opponent for this bout, Paulius Zitinevičius, has been a regular under the promotion and will be looking to impress in front of a home crowd against the Iceland fighter this weekend. 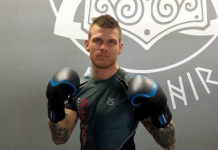 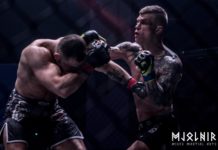 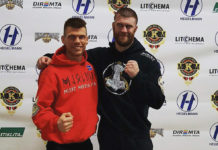 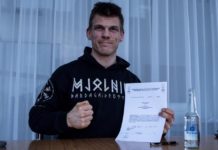