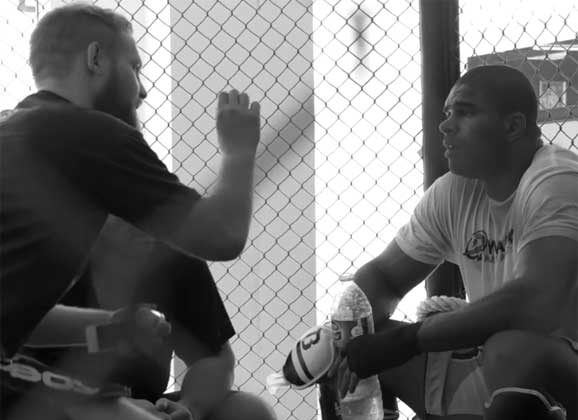 Joakim Engberg has been training Alistair Overeem for his UFC 169 bout against former UFC champion Frank Mir. Before this Saturday’s bout in Newark, the GBGMMA head coach was the MMA coach for ‘The Reem’, where they spent time in Thailand preparing. “He’s always been able to up my game” says Overeem about the Swedish MMA pioneer turned coach.

“It’s really a tactical, technical, and physical sport… and you have to combine all those elements. If you leave one of those elements out, you will be left behind” says the coach.

We follow the reem in his fight with Travis Browne at the premiere of UFC on FOX Sports 1, and see what happened after the fight…

The training with emphasis of the coaching, including Engberg starts around the 24 minute mark. 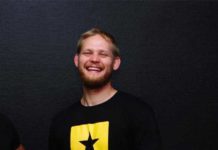