Just three weeks ago, Dana White responded with “within the next two years”, when asked about the timing for bringing a UFC event to Sweden. Now, during an interview at UFC 125, his tune has now changed to “soon”, “very soon”.

The team at www.mmanews.se interviews Dana White about this weekends bouts and gets the scoop on the timing for the UFC coming to Sweden. It seems that the recent permit granted to the SMMAF (Svenska MMA Förbundet) to sanction fights under unified rules (a 5-round title fight is not currently permitted), has influenced his statements about the possibility of bringing the Octagon to Scandinavia. 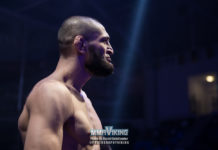 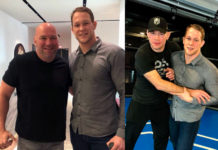 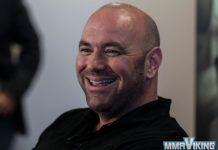 UFC Has Plans for Gustafsson, But It’s Not Cormier Next 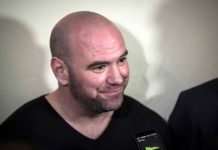 Dana White : ‘No Debate’ Gustafsson Gets Title Shot with Win 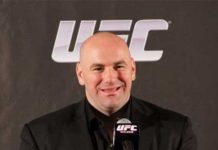 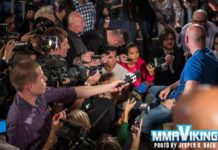