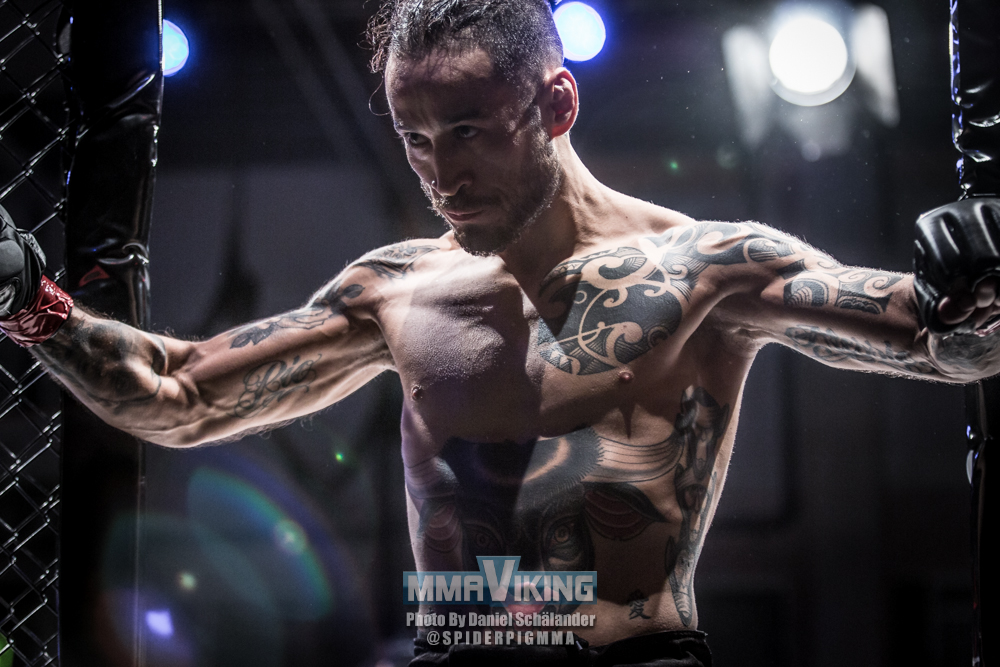 Fernando Flores (3-2) will step in for fellow Swede Michel Ersoy (6-3), who is injured, to face Thomas ‘Moon Lee’ Hytten (9-10-1).  It will be the Norwegian’s retirement bout.  The promotion announced the last minute change for the Superior Challenge 15 card going down in Stockholm next Saturday.

El Toro is 33 years old and fights out of Renyi MMA. He has won his last three out of four bouts. His last bout, however, was a loss at Battle of Botnia 2016 to Edgars Skrivers.

Hytten is 44 years old and turned pro back in 2003. He is on a three fight losing streak and hasn’t been in the cage since a bout with David Lee back in December of 2013.