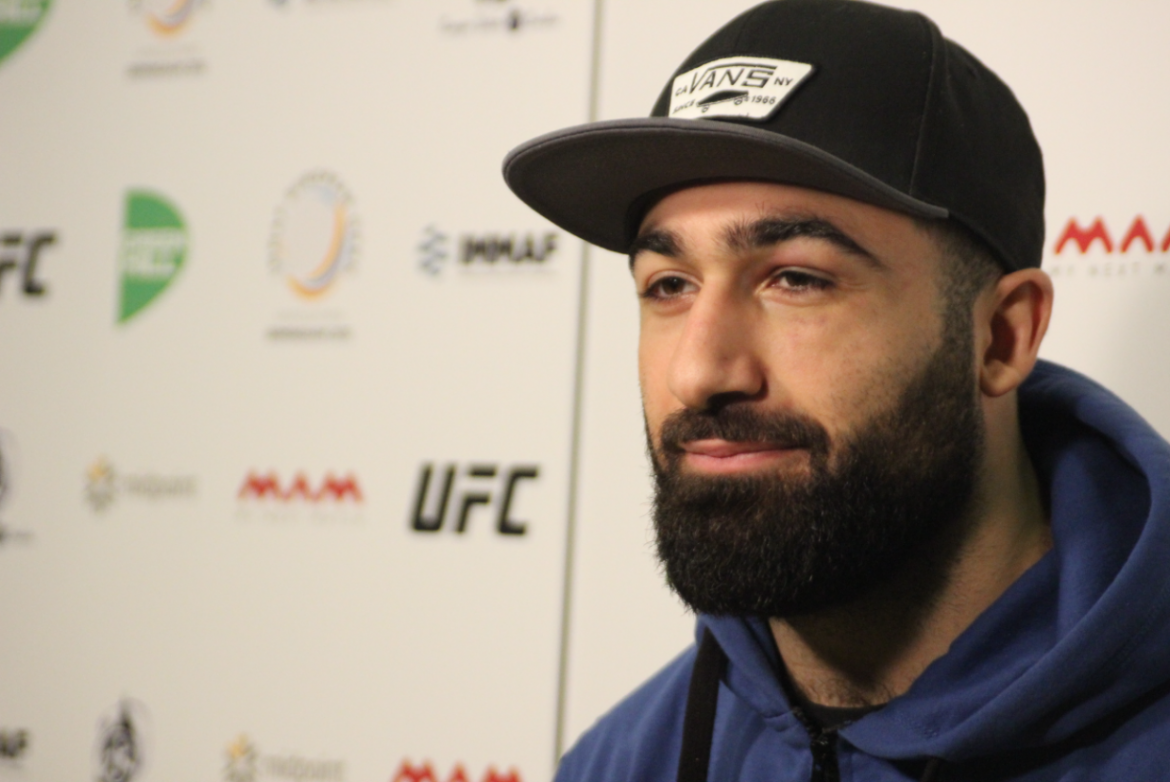 Ole Magnor (1-2) will step in for an injured Gard Sagens at Saturday’s Superior Challenge 15 in Stockholm. The Norwegian will face Fightzone’s Rostem Akman (0-0) who will make his pro debut.

Magnor turned pro in 2014, but has only fought once a year since then. The Novus Academy fighter lost his first two bouts, but rebounded with a win over James Ducket at ICE FC 11 last February.

Akman has established himself as a top prospect after winning a bronze at the 2016 IMMAF World Championships. The middleweight is coming off his second IMMAF Euro Open win, and now looking to take another step forward. “I am now aiming at a professional career and my ambition is to become the best in the UFC.” said the fighter to MMAViking.com about his plan to climb the ranks.