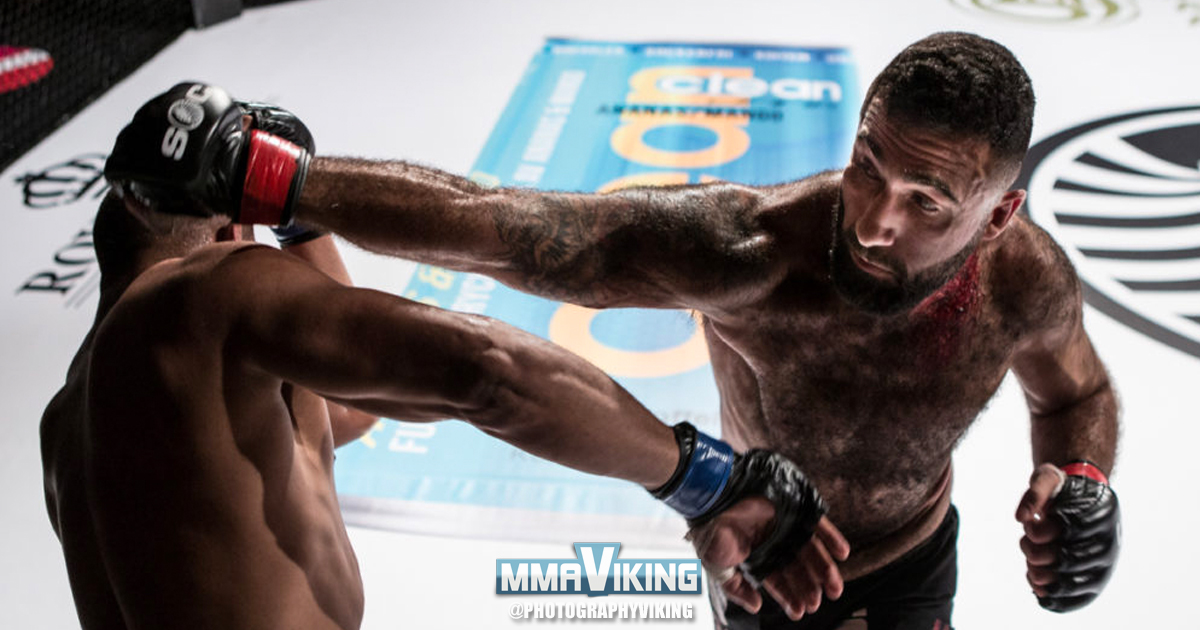 Sweden’s Rostem Akman (6-2) will face Kerim Engizek (15-4) from Germany in the welterweight division bout at Elite MMA Championship’s EMC 6 card. The bout is set to take place at the UFD Training Centre in Dusseldorf, Germany on the 31st of October.

Akman turned pro in 2017 and has fought for the UFC twice. His career started off with in Superior Challenge, where he then had 4 bouts within a span of two years. He has finished all of his opponents during that period of time. He then fought for Lord Of The Cage and earned another TKO win over Frodi Vitalis Hansen, before coming back to Superior Challenge and finishing Mauricio Reis in the third round. Following his solid performances, he got signed to the UFC in 2019, being still undefeated with 6 straight wins.

The UFC debut against Sergey Khandozhko was a tough bout, with Akman losing a unanimous decision. Then, after losing to vet Jake Matthews at UFC 243, Akman got cut from the UFC. The 28-year old Swede will now try to get back into the winning column, with a very tough opponent ahead of him.

Engizek started his career in 2010 and currently is on a 8 fight winning streak, with the three last of his wins coming via KO/TKO. Engizek also currently trains at UFD GYM Dusseldorf, the same basic facility where the bout is expected to take place. The 29-year old German has not lost a single bout since 2014, when he lost to Rafał Lewoń via unanimous decision.

Swede Tobias Harila is also on the card. EMC 6 will be available to watch live around the world on FITE.tv and will be headlined by Ismail Naurdiev (20-4) vs. Amiran Gogoladze (11-1) for the inaugural welterweight title and Brad Katona (8-2) challenges Stipe Brcic (8-1) for the bantamweight title in the co-main event.