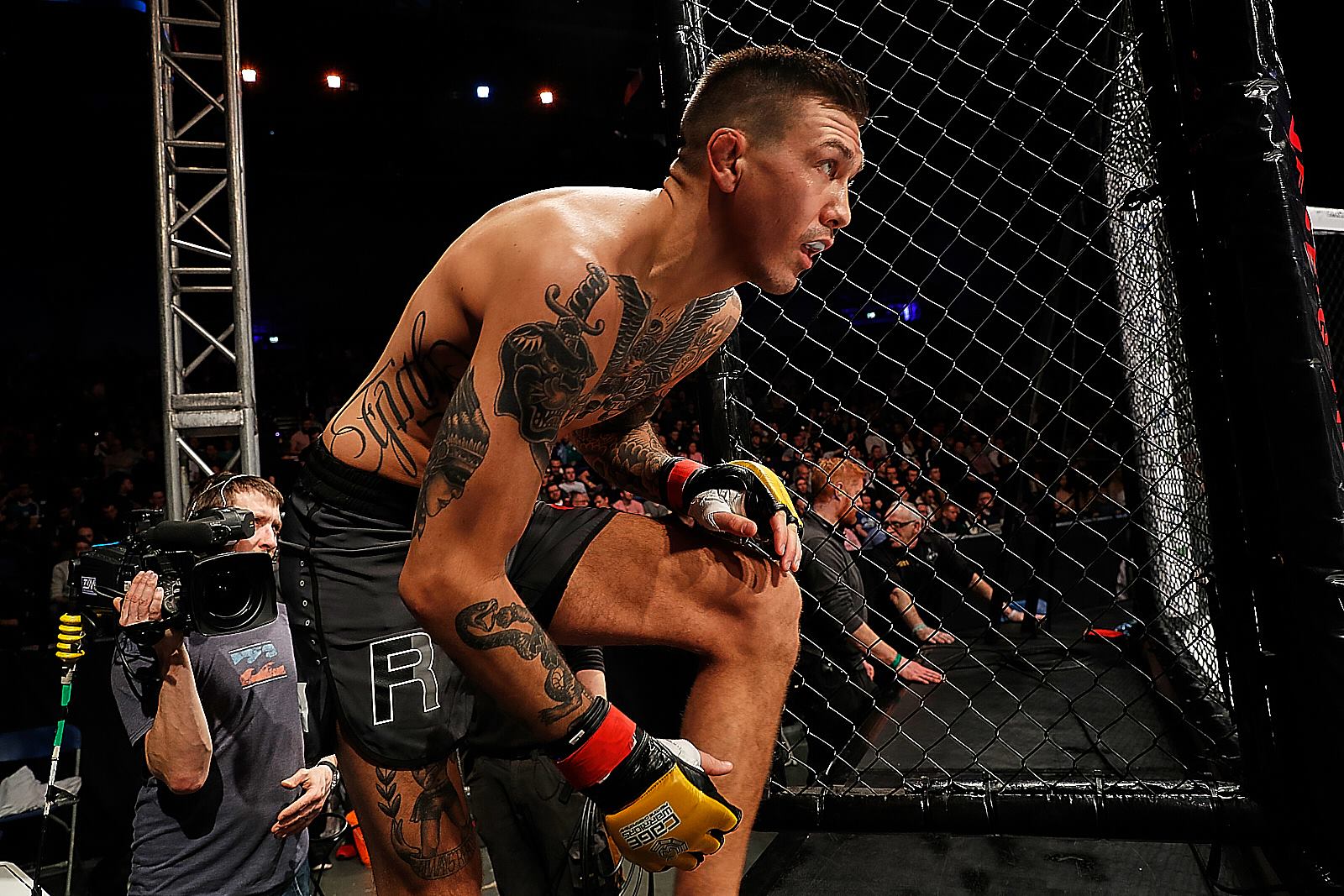 Håkon Foss (8-3) is ready to take his career to the next level. The Norwegian fighter has quietly racked up four straight wins by stoppage, including his latest outing at Cage Warriors 81 on Saturday in Dublin where he submitted Martyn Harris in the first round. “I did what was needed to do in that fight, and that was to win in impressive fashion and out grapple the grappler” says the Frontline Academy fighter to MMAViking.com.

Foss surprised the Masters Academy fighter, who had won his last 4 out of 5 bouts, with a monster throw in the clinch sending Harris feed in the air and on his back. “You never know what tricks I got up in my sleeve when you fight me.” says the well round fighter that is coming off three straight TKO’s with two by punches and the last by a knee.

Foss’ only loss in his last 7 bouts was to Karl Amoussou in a first round heel hook back in December of 2015, in a fight he took on late notice. The German based fighter is now the current Cage Warriors champion and on a seven fight winning streak. “I didn’t think that title shot was there for me yet. But if the Cage warriors want that fight to happen. I will gladly redeem my loss to mister Amoussou and put that shiny thing around my waist.”

While another fight in Cage Warriors would be welcomed, Ferocious also sees a possible UFC matchup next. “I would love to fight in the country i grow up in on the 28th of May in Globen ? Oliver Enkamp seems to be a popular guy in that area.”