The FinnFighters’ Gym fighter faced-off with Marc Diakiese (12-1) at UFC Fight Night London card last March, where he lost by KO in the first round.  Prior to this bout, the lightweight won by submission in 24 seconds over Thibault Gouti also in London in February of 2016. 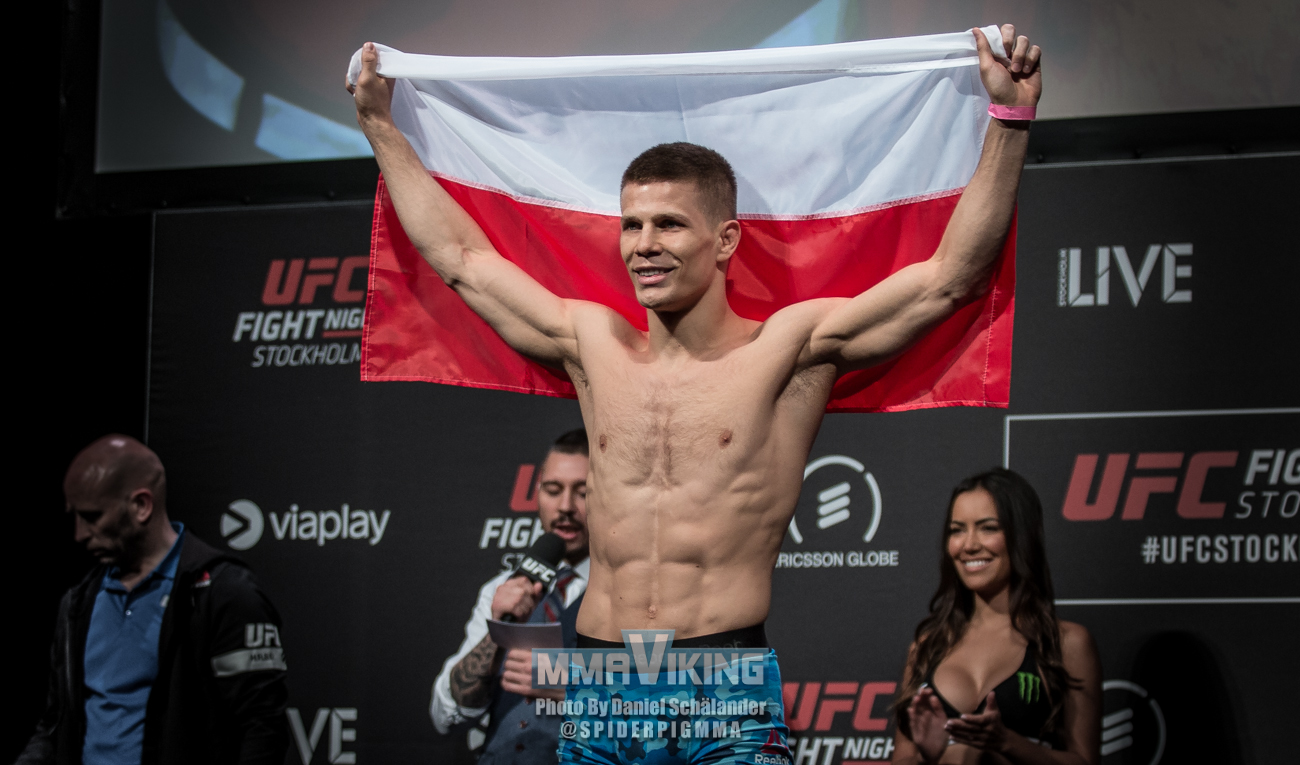 Damir Hadzovic (10-3) KO’d Held in Stockholm, Sweden with a perfectly placed knee in the third round in his last outing. It was the third straight loss for the 25-year-old, with previous losses to vets Diego Sanchez and Joe Lauzon.

Although reported on several media outlets and Held, the bout is not officially announced by the UFC. 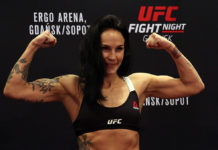