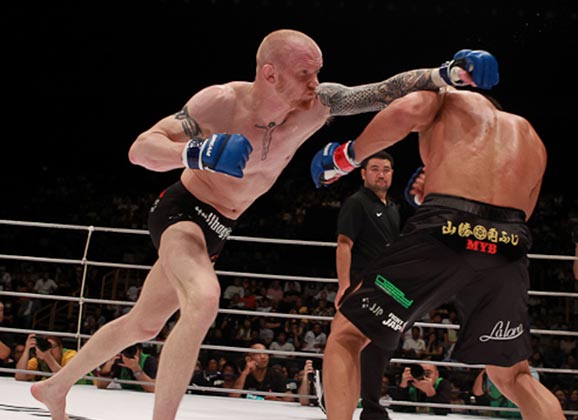 Joachim “Hellboy” Hansen will make his return against Nobumitsu Osawa.  MMAViking.com has learned that the Norwegian legend has been booked against the Japanese fighter at “Fight Collection in Okinawa” set to take place March 27. 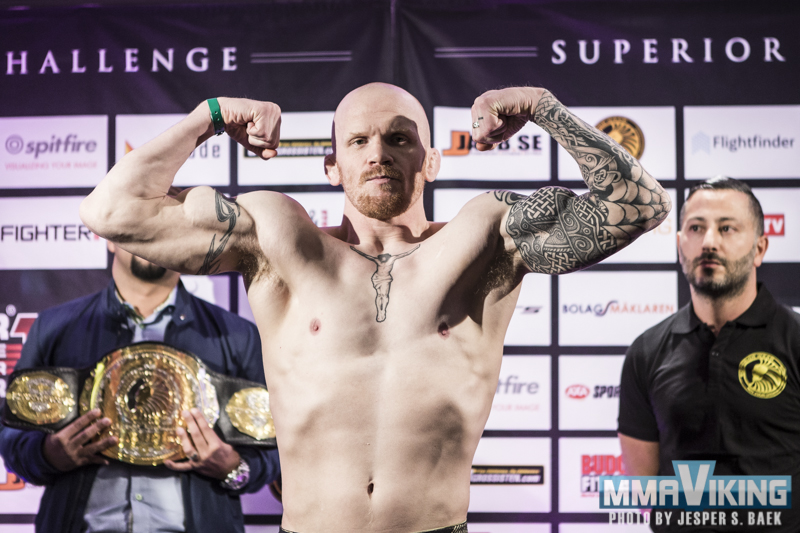 Hansen last fought at Superior Challenge 11 back in 2014, where he looked to be in fantastic shape, but was caught and KO’d by Diego Nunes. Hellboy has only had 5 bouts in the last 6 years, and relatively inactive. 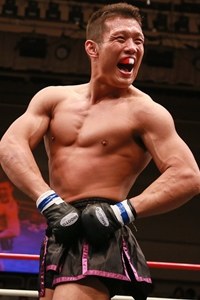 Taison was one of the 2015 Road to UFC Japan 8 men finalist. The Tsudanuma Dojo Chiba fighter had a title as Shooto Pacific 155 lbs champ.  The 29 year old has a 8 win and 3 loss record. His best win was a KO of Shinji Sasaki in 2014.

Hellboy is a Shooto World Lightweight Championship, and will be a main feature of the upcoming Pro Shooto event.

The former Dream and Pride fighter has amassed a 23 win, 13 loss, and 1 draw record. 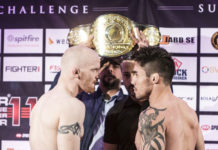