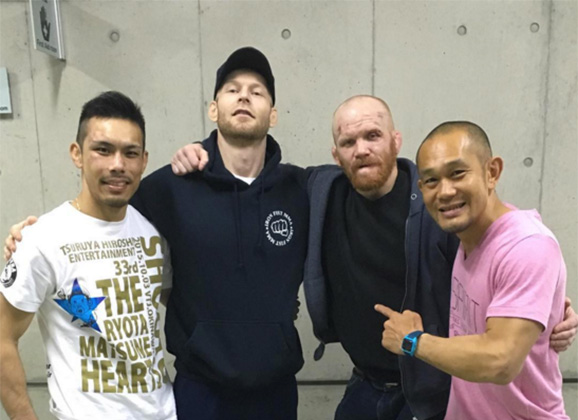 Aron Jahnsen versus Yuji Sato
Jahnsen reported on his Facebook that he won decision.

“I met a tough opponent from Japan so everything was up to me, you win the rare against a JAPANESE AFTER 3 rounds!”

Joachim Hansen versus Tsuneo Kimura
It appears that Hansen lost by decision, as reported by Shooto fighter Rumina Sato that took a picture with both Norwegians following tonight’s shooto event. 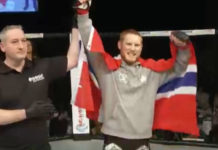 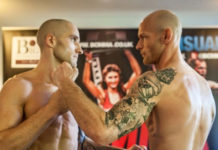