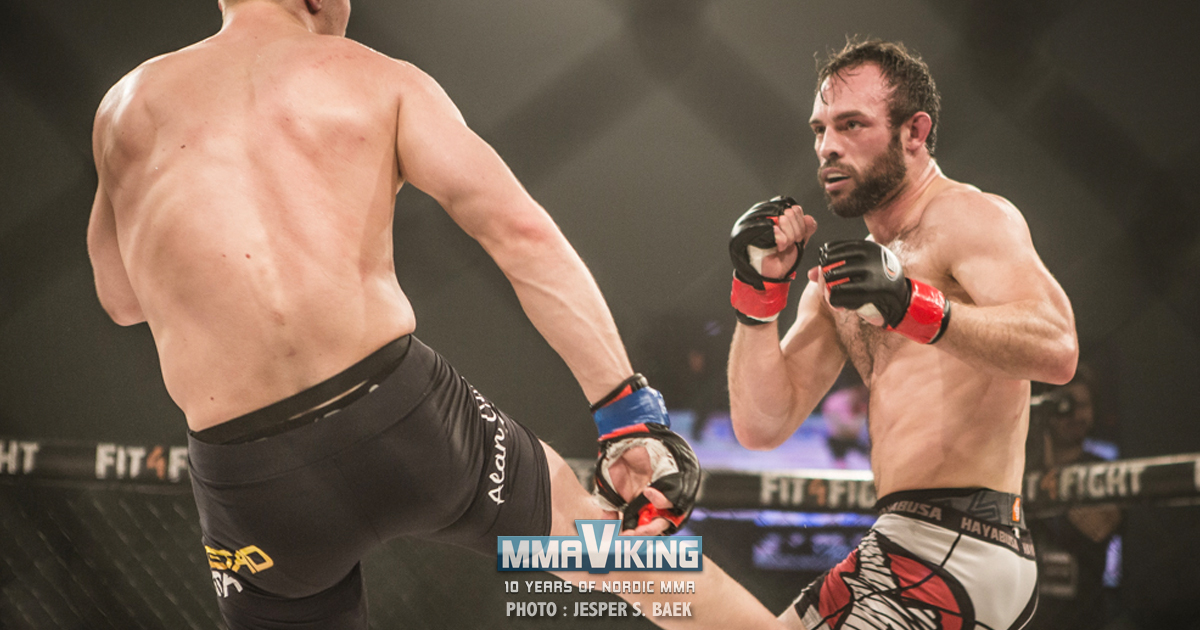 Thomas Jessing (4-4-1) returned to cage and lost at Caged Steel FC 22 to face Rico Franco (7-4) last Saturday. “First of all it was amazing to be back. Had trouble for almost two years getting any fights, and also a surgery earlier this year kept me out a couple of months leading up to summertime. But luckily I got this fight, a fight many didn’t want. And I always want to fight more experienced fighters with more wins than me. I want to be challenged.” says Jessing to MMA Viking. 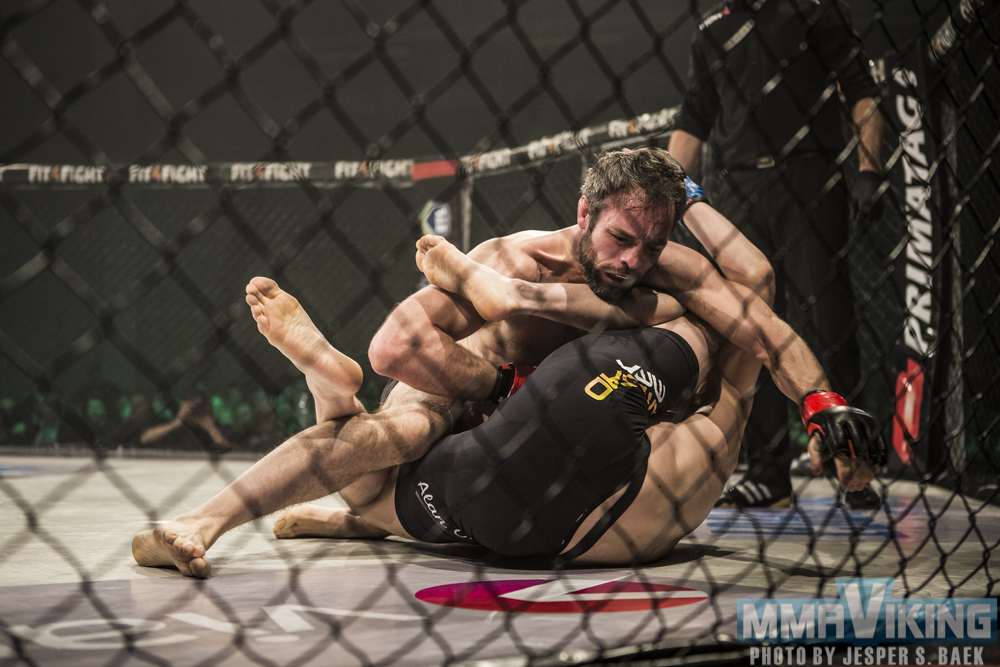 “I completely blew the gas tank in round 2. A lot of people came over afterwards and said they thought I nudged that one yet it was tight. Anyway it was a great and fun round toe-to-toe and ground as well. Then the tank just blew and it was steep downhill from there. I was so exhausted, and felt so tired and wobbly on the feet so I could no longer keep his pace.”

The Danish fighter was coming off a loss to David Jacobsson (3-2). Unfortunately this fight did not go as planned, as the fight was called off due to a doctor stoppage. Despite the result, Jessing was happy to get back in the cage and test himself after so many fight cancellations prior to this.

“I attempted multiple nosediving takedown attempts to find room for a breather. And for every failed one the opponent went into the middle and got the judge to stand me up. And with 30 seconds left in round 2 the judge asked me to stand up again, and I was so, so slow. I wanted to get up, but the body did not.”

“I was slow like a snail, and he called the fight off. I was just so exhausted. It was a good call.”

Jessing believes something in the process before the fight is going to have to change to avoid this situation happening again. Mentioning that a possible shift upwards in weight class maybe on the cards. 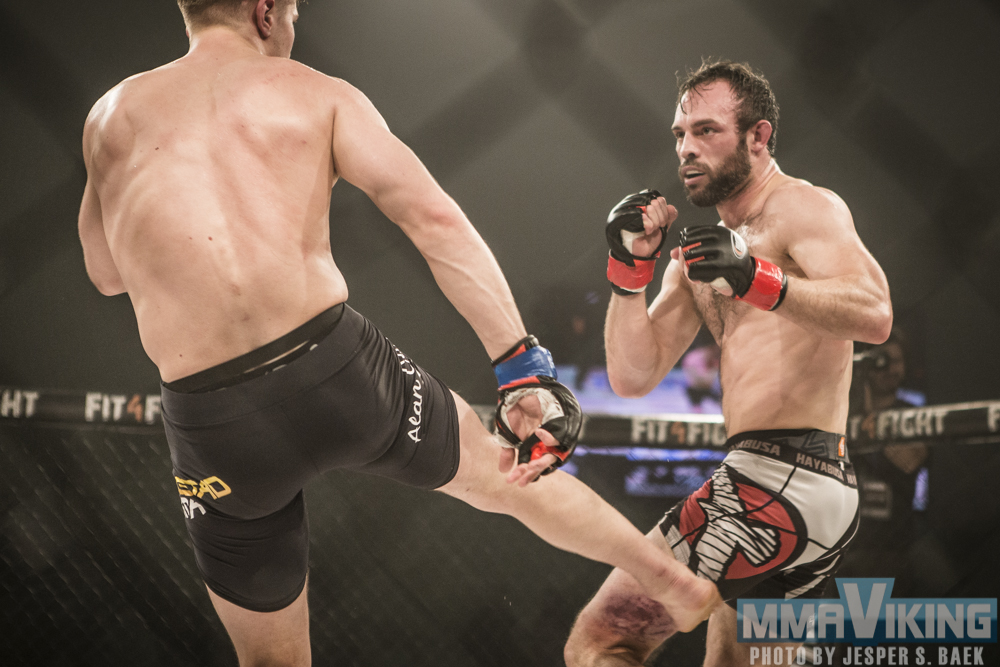 “I cut around 11-12% of my bodyweight up to this fight, and it went smooth, and so did the replenishing but I’m not going to make these big cuts anymore. First of all they are not healthy, and I don’t think they benefit me either. I need to be lower like in my debut or move up a weight class.”

A congratulations was also in order to his opponent Franco, who he compared to some of the highest level fighters around.

“Of course a big congratulations to my opponent Rico Franco (7-4). He is a damn good and well-rounded fighter. Absolutely one of the best I fought. I’d say he’s up there on the same shell as my former opponent CW champion Ross Houston. Not the same type of fighter but he should be there fighting top guys in the top now.”

“He was fresh, and could handle himself in all aspects of the game, and stepping away from me on the ground in round 2 was in my opinion mastery.”

Focusing in on Caged Steel, Jessing was more than complimentary about how he was treated over there. He went onto tease at his next bout as he looks to keep active, mentioning how he’ll be going up a weight class and fighting for a title. “This is an amazing promotion. I think of all the shows I’ve fought on, and amongst the promotors I have met these guys stand out. They treated me and my coach so nicely. Lots of support and friendly people around us.”

“My next bout was confirmed last Thursday. All I will say now is that it will be in the new year. It will be my biggest fight. In a higher weight class and it will be for 5 rounds. So, I got work to do.”