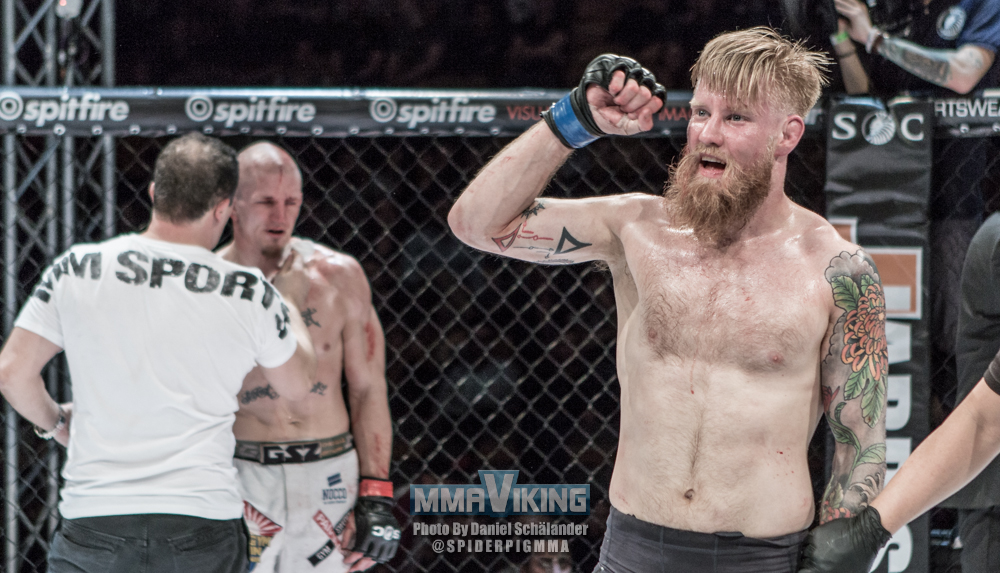 Juho Valamaa (13-4) will make a quick turn-around and face Anton Radko (6-0) at Fight Night Finland (FNF) 14 on May 6 in the headliner. The FinnFighters Gym / Primus Fight Team welterweight will look to make it two straight wins following his Superior Challenge 15 win over Zebaztian Kadestam earlier in the month.

Valamaa was on a six fight winning streak from October 2014 to May 2016, collecting wins with the promotion at FNF 10 and FNF 12. The Finn is ranked #6 in the Nordics by MMAViking.com, and only loss in the last two and half years is to the current Cage Warriors champion Karl Amoussou. 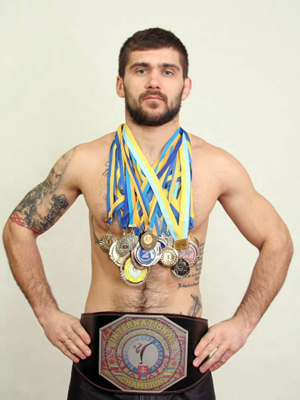 “Radko is really strong stand up fighter like Valamaa’s last opponent Zebastian Kadestam. The former kickboxer has been impressive in all pro mma bouts.” says Olli Hartikainen, FNF Matchmaker, about the undefeated fighter with six wins.