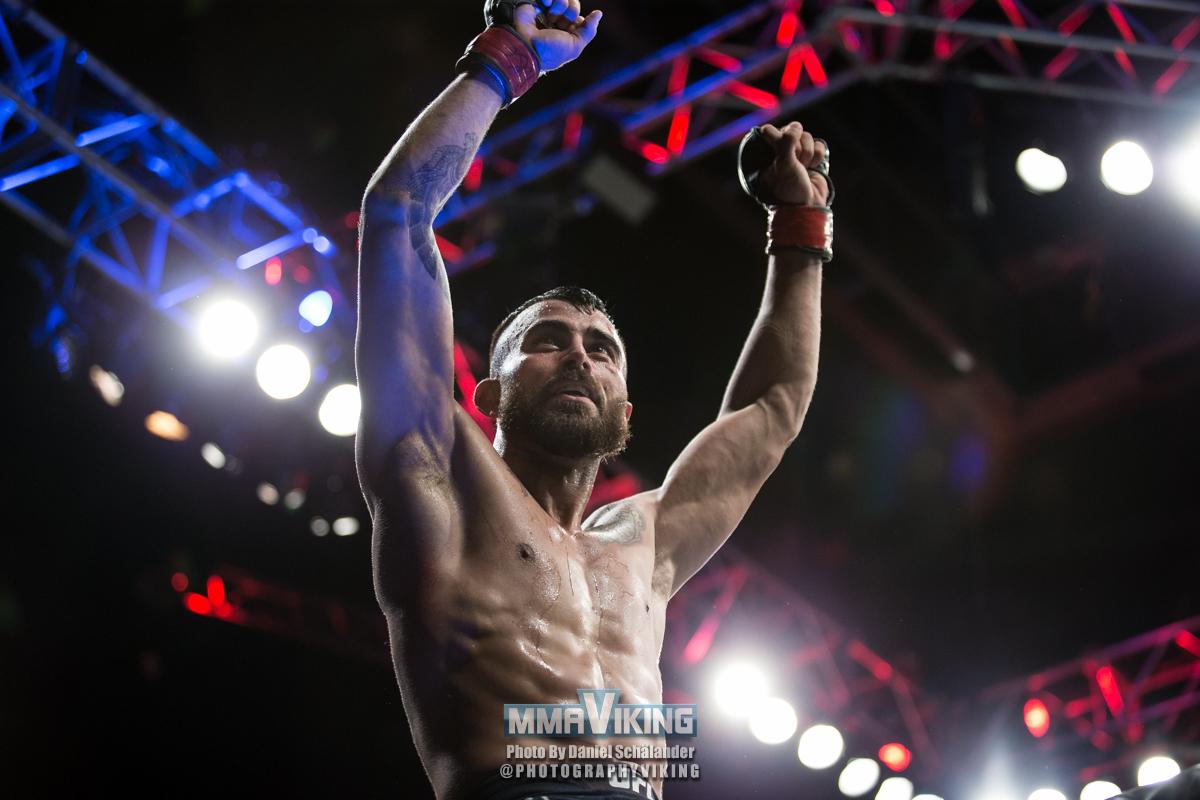 Finn Makwan Amirkhani (15-3) will face American Shane Burgos (12-1) this Saturday at Madison Square Garden in New York City. “Mr. Finland” comes in at a +210 betting underdog, which is biggest underdog out of all 12 fights on the big UFC 244 card. 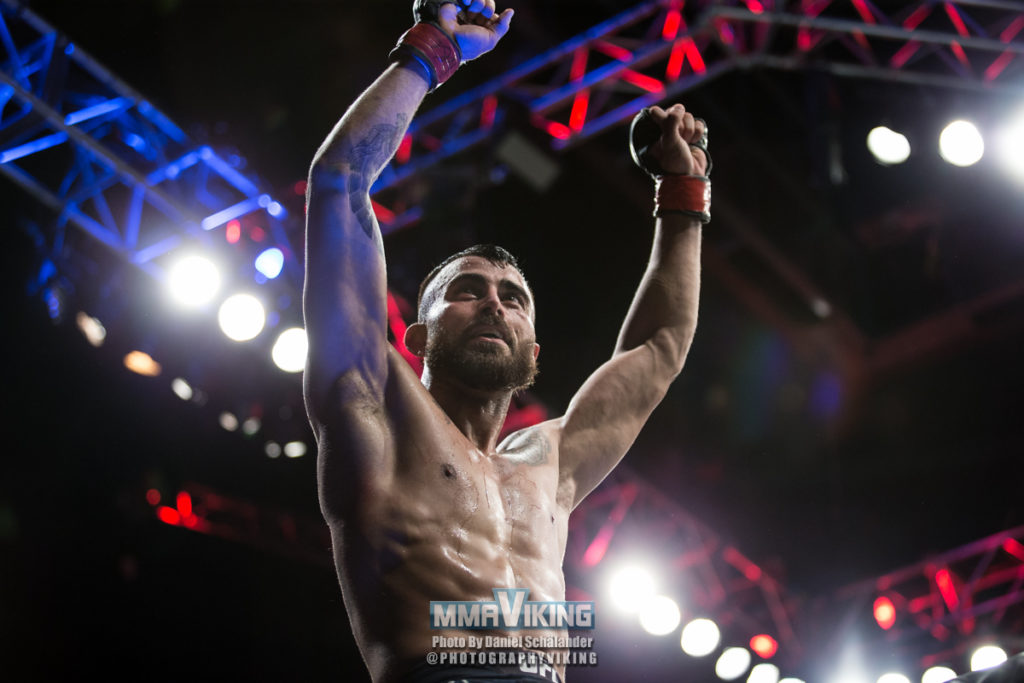 “It’s a crazy thing to dream about a little boy somewhere and now it comes true.” says Amirkhani about booking the huge bout at the famed MSG. Makwan wanted a big name ranked in the top 15, and got the #12 contender in the UFC in the biggest opportunity of his career.

Makwan is no stranger to being an underdog, as he also came into the bout with American Jason Knight as a big underdog with odds opening up at +170.  The wrestler won this bout by a split decision.

The only other betting underdog in the range of Makwan is Darren Till, that stands as a +175 underdog in his move to middleweight to face Kelvin Gastelum, a -210 favorite.

The big favorite Burgos (-250) has won 5 of 6 bouts in the UFC, and is coming off of his biggest win with a split-decision win over the popular Cub Swanson in May. The Tiger Schulmann’s Mixed Martial Arts fighter was born in the Bronx and will be a fan favorite for the local fans. 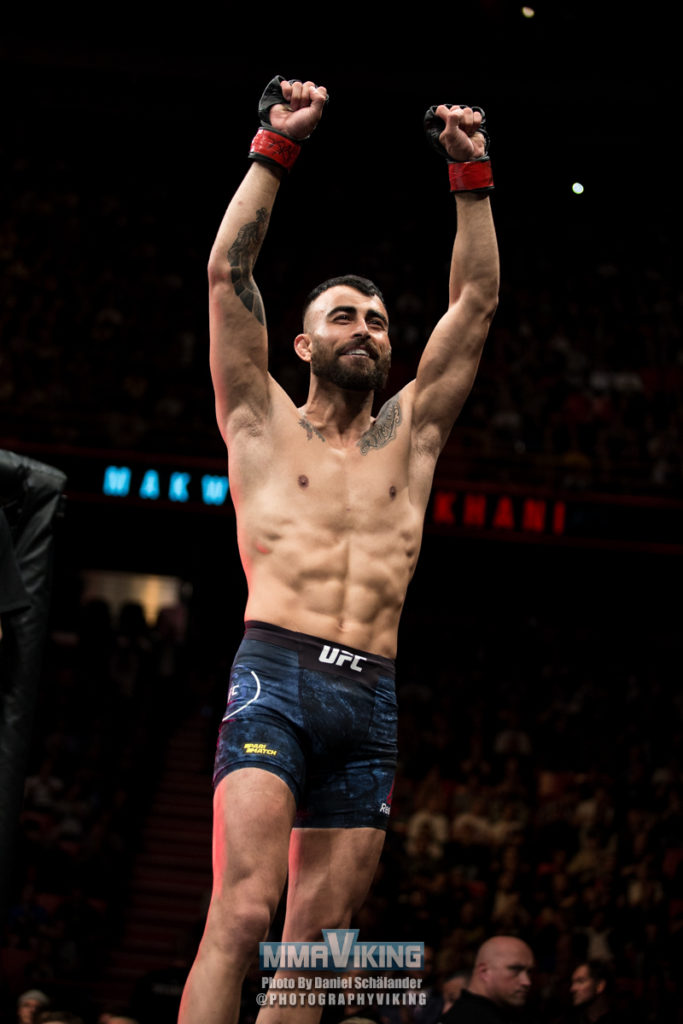 Makwan submitted Chris Fishgold (18-3-1) at UFC Sweden 6 showing once again he can steal the show in Stockholm, with the a spectacular anaconda choke finish in the second round.  Can he beat the odds and steal the show in NYC?