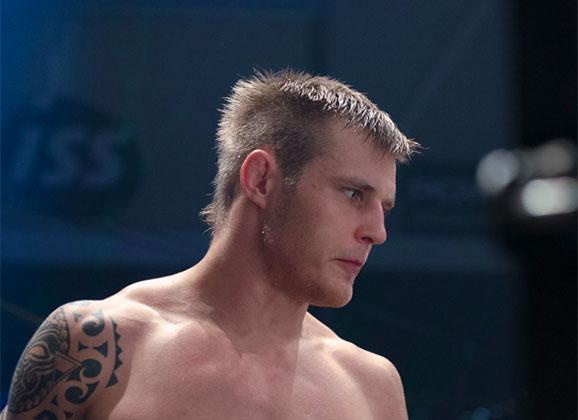 Marcus Vänttinen (24 wins, 5 losses, #3 Nordic ranked LHW) is ready to step back into the cage.  The Finn had a scare earlier in the year with an eye injury, which had him withdraw from his Cage 25 title defense, but content partner FightSport.fi announced the return today.

Initially, Vanttinen believed that he had a torn retina in January, but later told MMAViking.com “It was the cornea (hornhinna in Swedish) that was ruptured, actually half of it was gone. Not the retina, which would have been a lot worse and probably needing surgery.”

Vänttinen trains out of Fight Factory Porvoo and for his last planned bout set up for a short training camp in Stockholm at Allstars Training Center with the likes of Alexander Gustafsson and Ilir Latifi.

The former Bellator fighter has put together a three fight winning streak after losing in March of 2013 in a questionable stoppage at Battle of the Vikings.  The top light heavyweight prospect once had an 11 fight win streak.

Caveman’s opponent has not been announced, however the bout at the new Cage Challenger card will take place on August 23rd in Tampere, Finland.