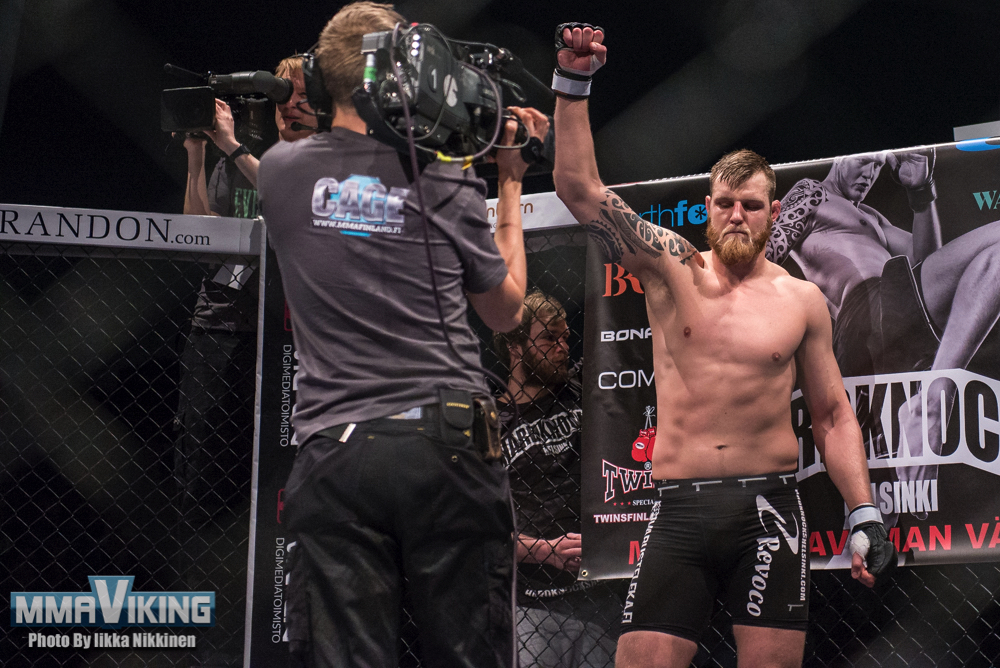 M-1 Global has begun adding some big names to their upcoming M-1 Challenge 82 card going down August 5, in Helsinki, Finland. It is the return to Finland for the organization, and big names such as Finns Marcus Vanttinen, Mikael Silander, Toni Valtonen and Janne Elonen-Kulmala, and Swede Binh Son Le. Unfortunately UFC vet Anton Kuivanen has withdrawn due to injury. Check out the recent press release with an update from the organization.

M-1 Global, one of the largest mixed-martial-arts organizations in the world, has announced its return to Finland for the first time in nine years, August 5, as top fighters from Finland, Russia, America and across Europe will compete in M-1 Challenge 82.

M-1 Challenge 82 will be streamed live from Helsinki, Finland in high definition on www.M1Global.TV. Viewers will be able to watch the preliminary fights and main card by logging on to register at www.M1Global.TV. Fans may watch all the action on their computers, as well as on Android and Apple smart phones and tablets.

Past M-1 Challenge events have featured leading Finnish fighters over the years such as Marcus “Caveman” Vanttinen, Juha-Pekka Vainikainen, Niko Puhakka, Janne Tulirinta, Toni Valtonen and Lucio “Spartan” Linares. Some of these fighters will be competing August 5 at M-1 Challenge 82. 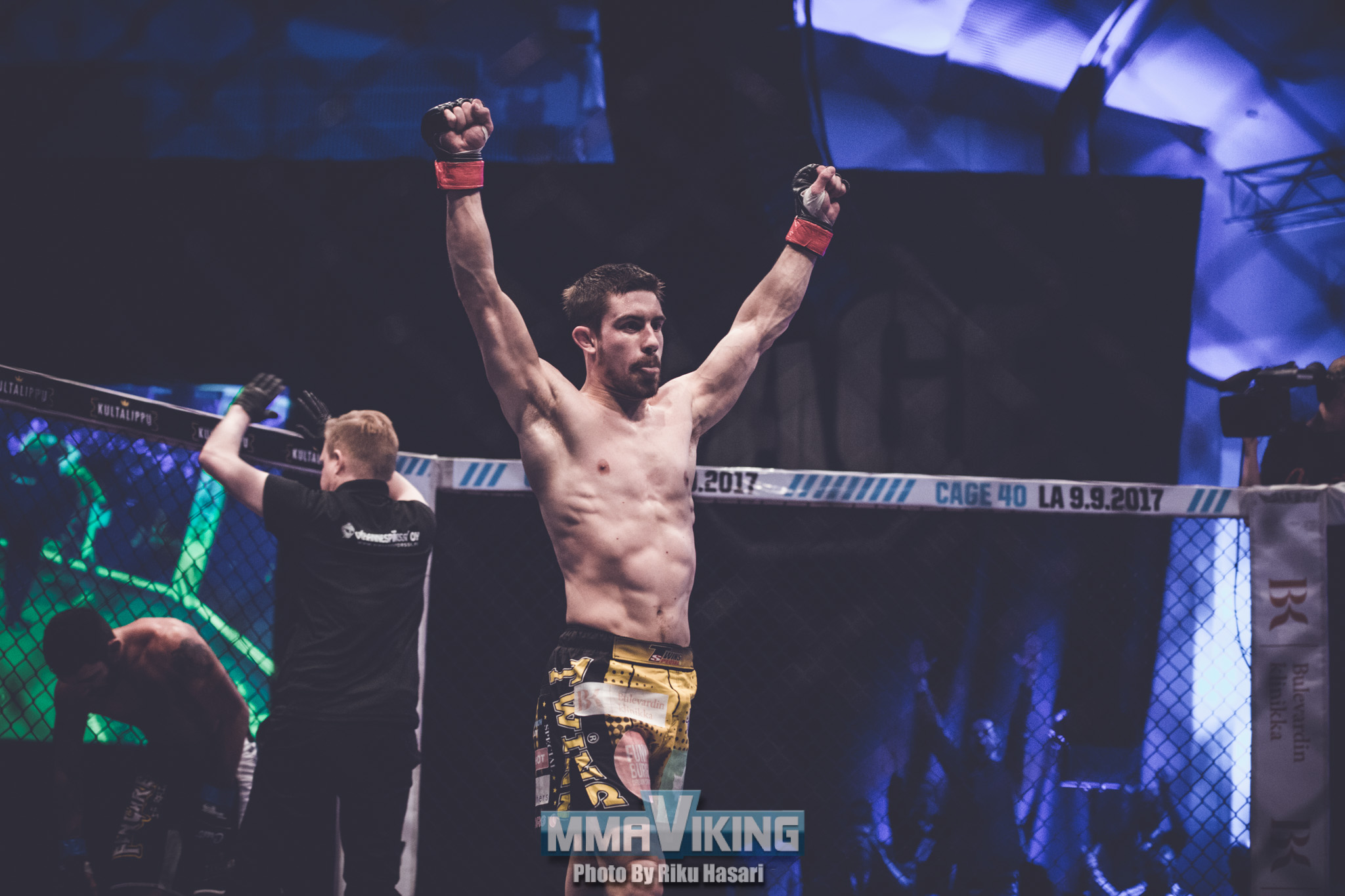 Mikael “Hulk” Silander (16-5-0, M-1:0-0-0), 31, has an appropriate nickname. Powerfully built and possessing explosive physical force, he puts pressure on his rivals from the first second of the battle, using his grappling skills to his full advantage. Having won 15 of his 20 fights, Silander is matched against M-1 Challenge title challenger Viali Branchuk (22-6-0, M-1: 2-2-0), of Ukraine, 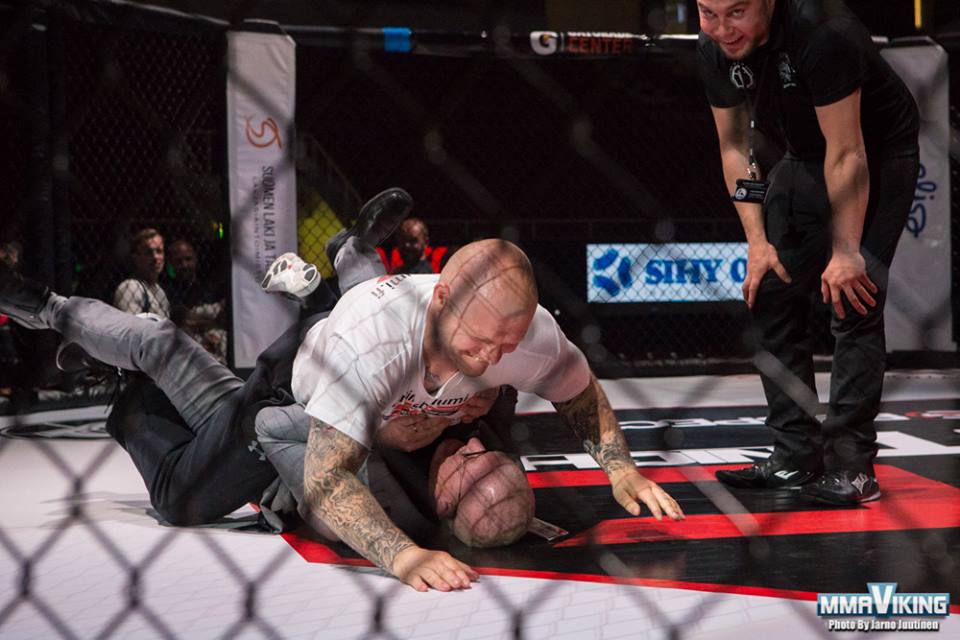 Valtonen (27-15-0, M-1: 6-2-0) returns to M-1 action against Ukrainian heavyweight Boris “Bora” Polezhay (16-6-0, M-1: 1-1-0. Valtonen has been an MMA fighter for 14 years and for much of that time-period he has been one of the stars of Finnish MMA-promotion, Fight Festival, which was successful at the 2009 M-1 World Championship Challenge. Valtonen fought in KSW and Shooto competitions. Another Helsinki native on the M-1 Challenge 82, Valtonen figures to have tremendous support at Hartwell Arena. 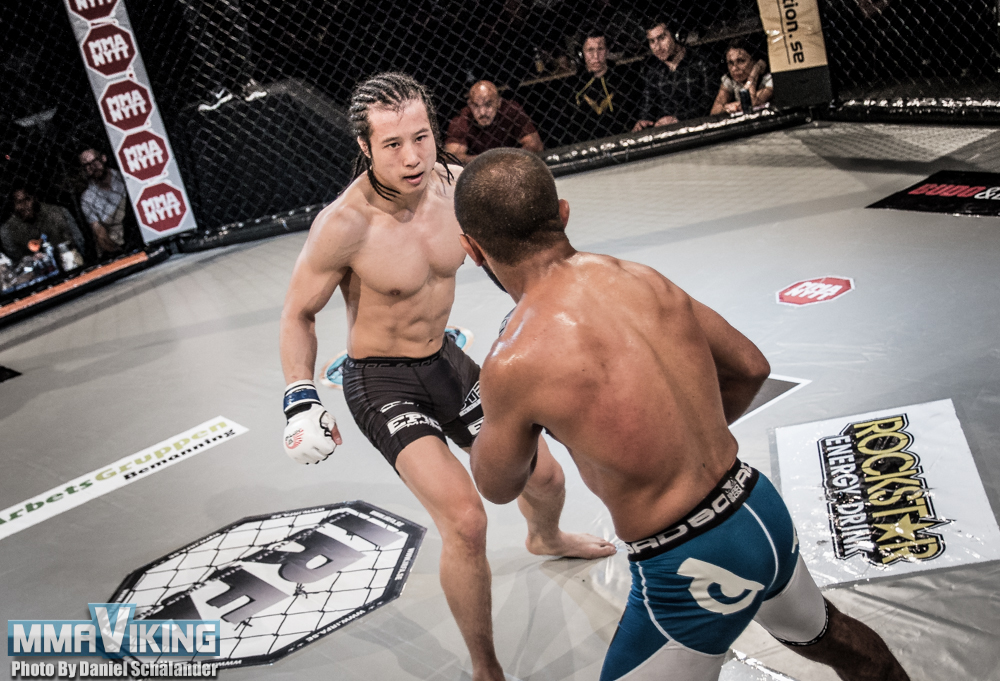 Son Le “Buddah” Binh (5-2-0, M-1: 1-1-0), 28, lives and trains in Gothenburg, representing the Finnish team, East Front. The 28-year-old first competed in MMA competition only five years ago, but he has since had a total of eight amateur and professional fights. Although relatively inexperienced, his strong performances have resulted in him being Sweden’s No. 3 ranked bantamweight.

Binh is always in great physical shape and he has very good stamina. All eight of his fights went the distance but none were boring. In a contest against another Swedish prospect, Bilal Musa, Bing fractured his leg at the beginning of the second round, yet fought through the paid to earn victory by way of a three-round decision. In his very interesting M-1 debut against Emin Guseyov, who has an excellent strike technique. Binh used his wrestling and grappling skills, which he was taught by coach Babak Nejad, who also trains UFC star Anthony Johnson, to win a three-round decision.

Negotiations with several other leading fighters in Finland are also being concluded and their fights against foreign fighters will be announced shortly. Fighters from the United States, Brazil, France, Portugal, Sweden, Russia, Ukraine and Poland are also expected to compete on the M-1 Challenge 82 event.