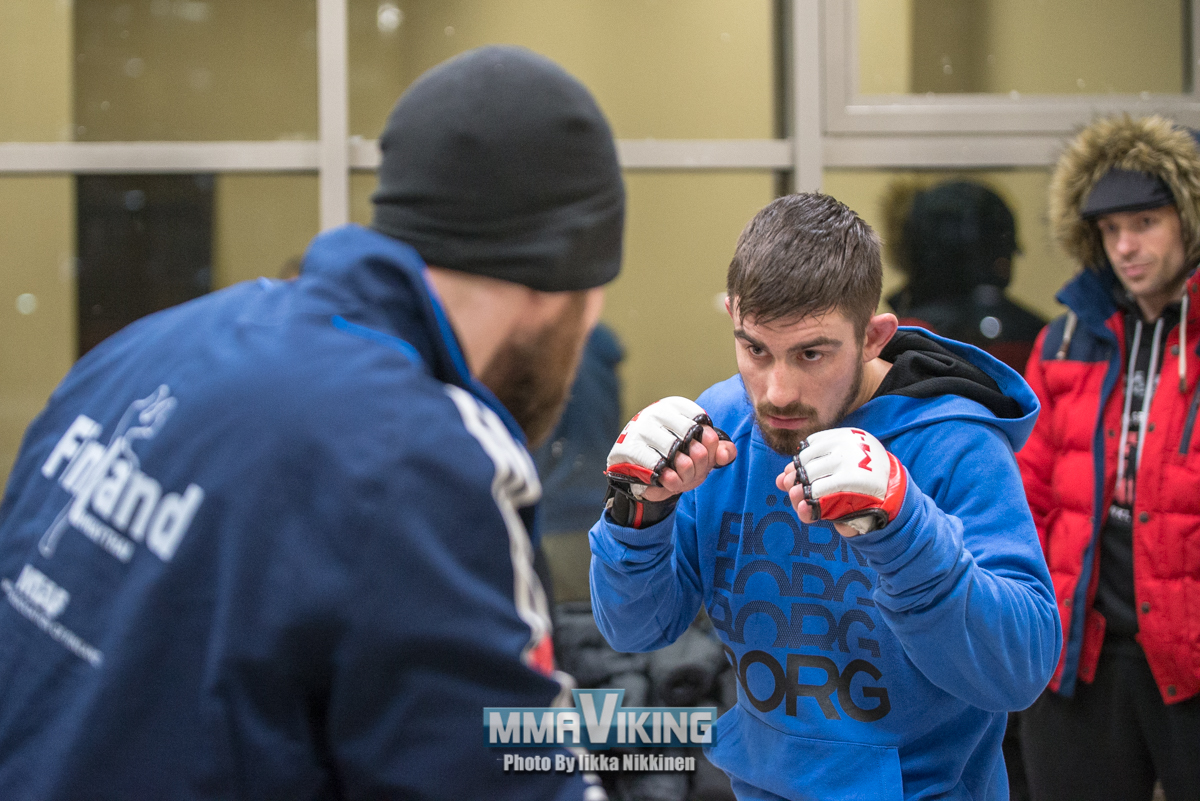 After a year without any action, Mikael Silander (19-7) has found himself fight on Thursday. The Finnish fighter will make the trip to Lodz, Poland to compete on the stacked ACA 114 card that takes place on the 26th of November against Tomáš Deák (20-10-1).

Fighting in front of a home crowd in Helsinki at CAGE 48 was the last time we saw Silander step foot inside the cage. There was no room for the judges in that fight as “Hulk” submitted Carlos Eduardo de Azevedo 57 seconds into the 2nd round. A win that saw him bounce back from a failed title challenge at M-1 Challenge 99.

His opponent, Tomáš Deák, was originally scheduled to fight Vazha Tsiptauri, however, the Georgian fighter was forced out of the bout due to a positive Covid-19 test. Deák brings a wealth of experience with him into this fight which includes titles in both Oktagon MMA and Fight Nights Global respectably.

Silander’s fight is expected to serve as the second bout of the night on Thursday.