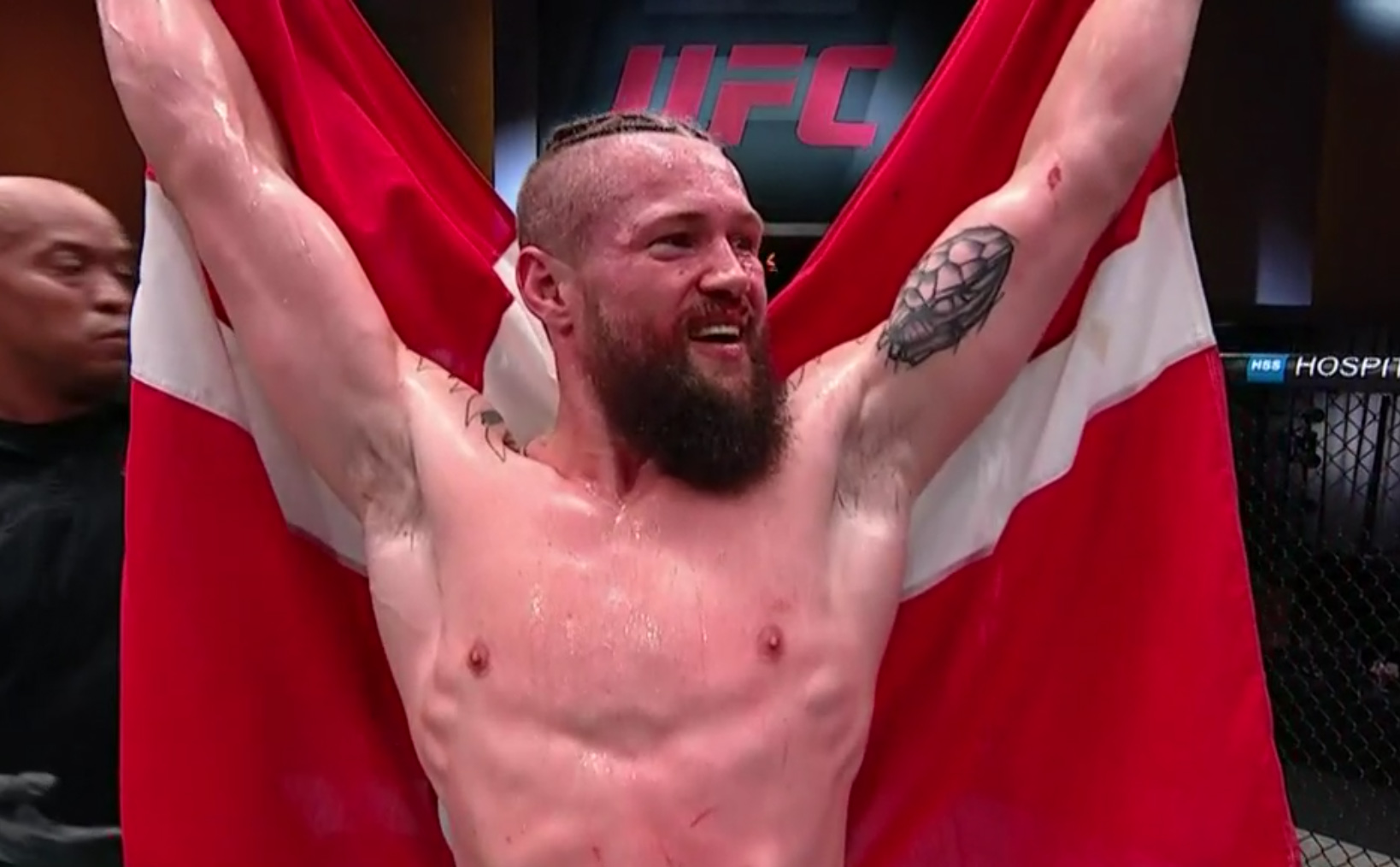 Dalby keeping a wide stance as he lead with kicks against Rodriguez to the start the bout. “D-Rod” fired back with kicks. Dalby lands a huge right hand that shocked the Californian fighter, then a kick to the head. Dalby looking sharp half way through the first frame. Rodriguez moving forward at the end of the round, but anticipating a need to check kicks is cautious. A few combinations land for the American at the end of the first, but shouldn’t be enough to steal the round from the Dane.

D-Rod cutting off the cage to start the first, and goes for his first take-down, but Dalby defends. After the two break and exchange, it is the Rumble Sports fighter that goes in for a take-down, but can’t finish. Dalby with a solid low kick, and the more active fighter racking up points. Another take-down attempt for the former “Sharpshooter” to finish the round.

Dalby in control early in the last frame, using kicks at distance. The Dane lands a solid headkick, and moving forward and forces a tie-up against the cage. Dalby is cut after an exchange, but still getting the the best of the action and lands another high-kick. Rodriguez rocks Dalby, and goes for a take-down, but Dalby defends as it goes back to the feet for the final bell.

It was an impressive 15 minutes for the Dane against the American, that has now gone 5 wins and 2 NC’s in his last 7 bouts, and last loss in April of 2018.