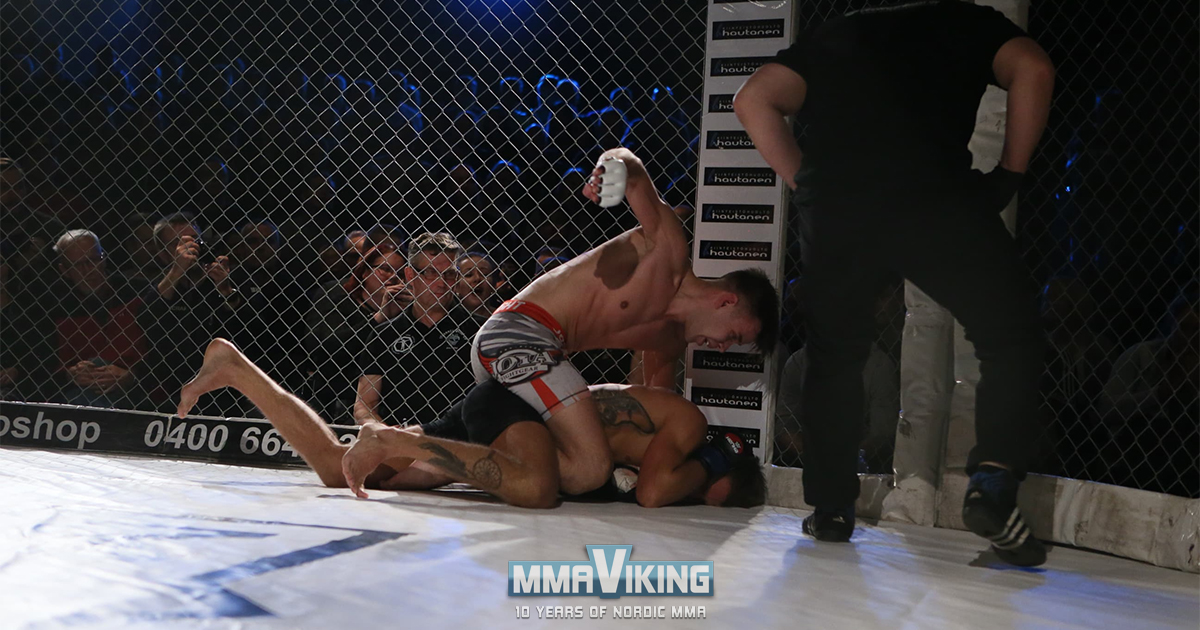 Markus Mäki-Ventelä (1-0) beat Aleksi Putkonen (1-4) at Seinäjoki Fight Night 4. The MMA Seinäjoki fighter stopped the GB Gym fighter by TKO in the second round in the first of two pro bouts at the event. 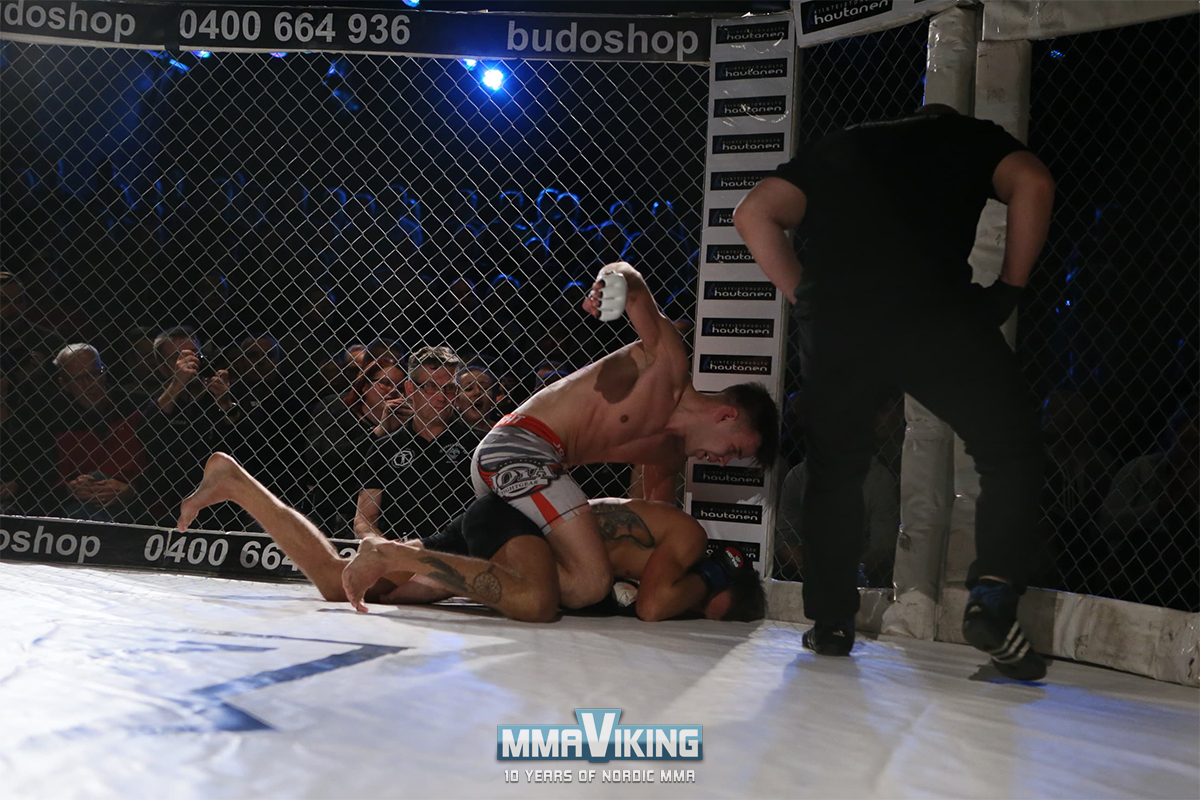 It was the pro debut of the local fighter.  Mäki-Ventelä was able to stop the fight by ground and pound.  The bout was set for 75 kilograms. 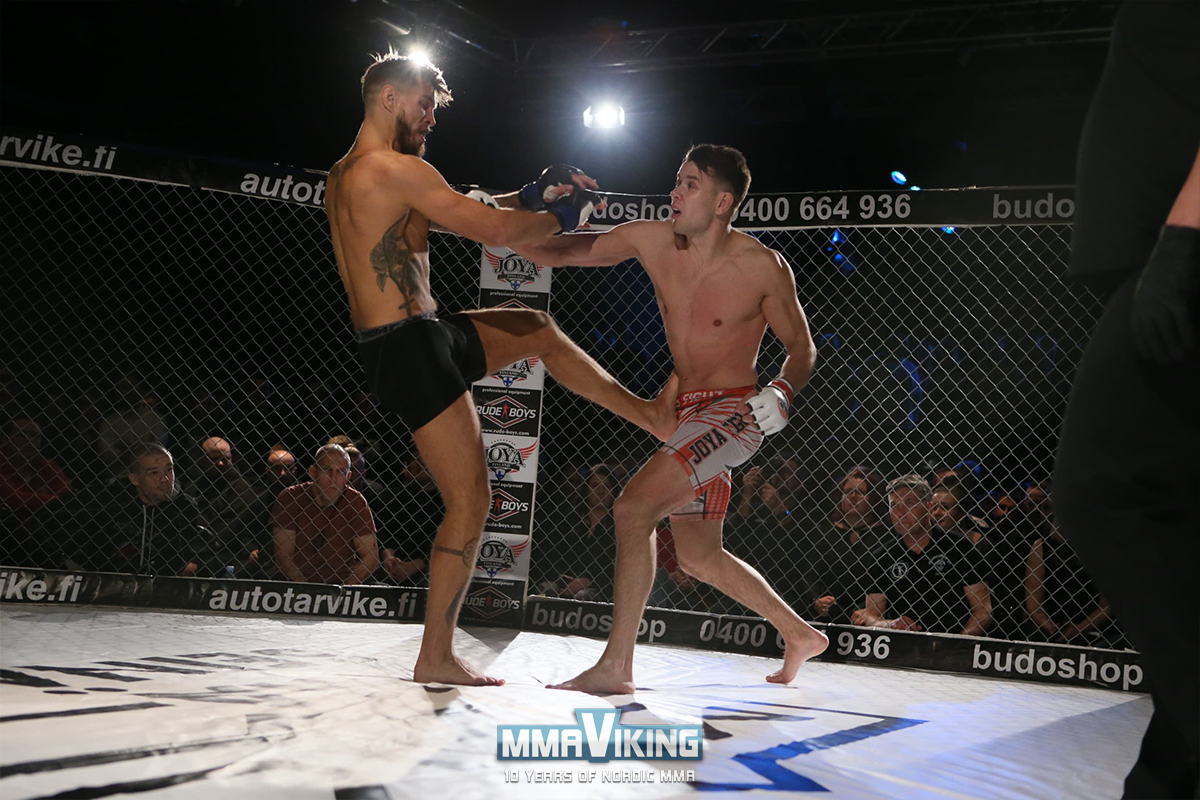 Putkonen has now lost four straight bouts after beating Gvido Granauskis in his pro debut back at Fight Night 12 in 2015.