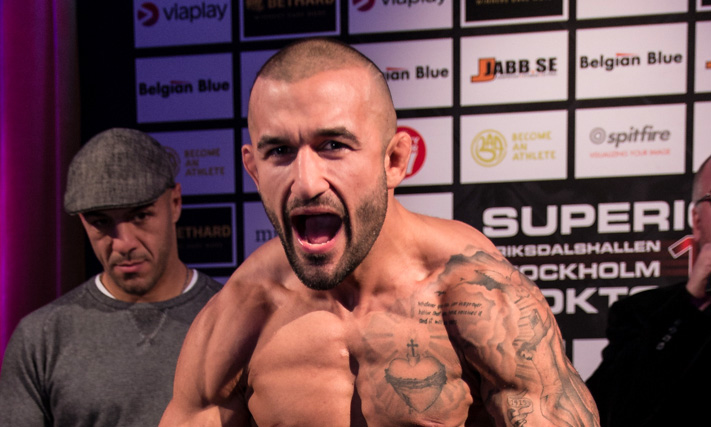 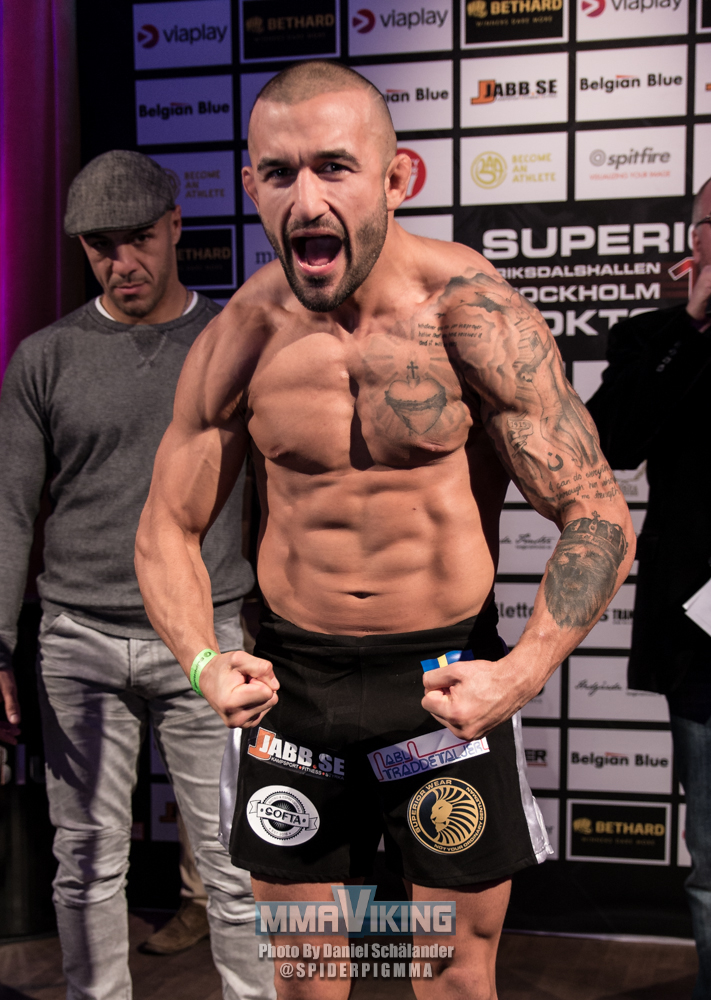 Nunes has moved up to lightweight (-70.3 kg) as of late, but drops down to featherweight (-65.8 kg) for the first title defense at Superior Challenge 16. The Brazilian became the champion by stopping the MMA legend Joachim “Hellboy” Hansen in the second round at Superior Challenge 11. Since his pro MMA debut in 2004, the 35-year-old has fought a total of 27 fights, of which 20 wins in organizations such as Shooto, WEC, Bellator and UFC. 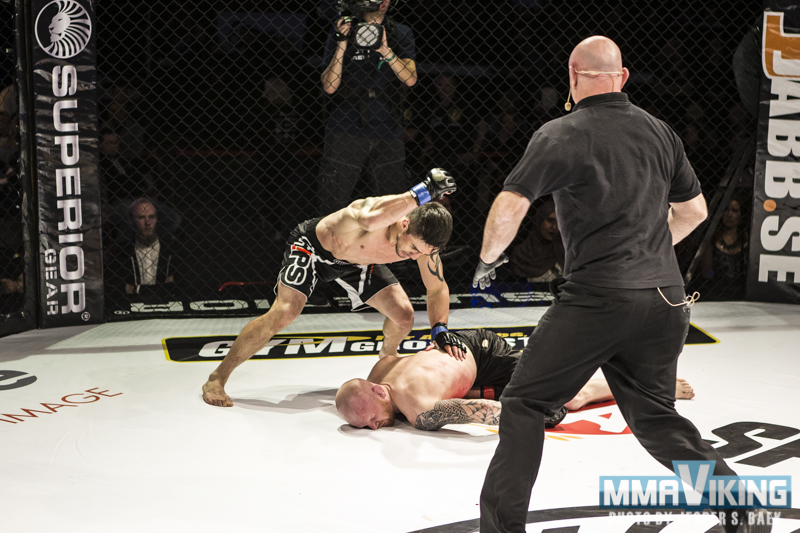 The 27-year-old Ersoy has only one loss in his last seven bouts, and he is known for his quick hands and intense fighting style.  The Allstars Training Center fighter has been on a solid run with the promotion, winning at Superior Challenge 9, 10, 11, 12, and 14.

“Diego is a world class fighter who is dangerous in all situations, and he has experience on his side. Michel is a young and hungry fighter who has still not shown his full potential. He has been waiting for this opportunity for a long time and this is a super-thrilling title fight where anything can happen.” says Babak Ashti, Founder Superior Group International.