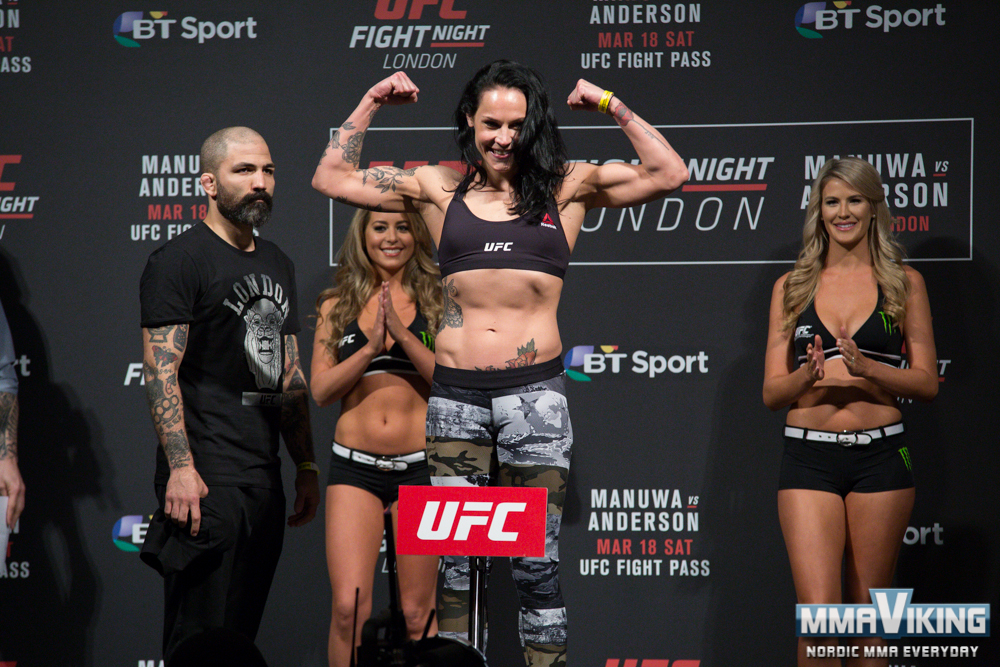 Lina Länsberg (7-2) will face Aspen Ladd (5-0) at UFC Gdansk going down on October 21 at the Ergo Arena in Gdansk, Poland. It is the return for Länsberg that hasn’t been in the cage since her three round war win over Lucie Pudilová back at UFC Fight Night 107 in March. Viaplay announced the bout.

The Swede trains out of Redline in Malmö, Sweden. The Elbow Princess started her UFC career with a move up to 140 lbs to face Cristiane Justino, losing to Cyborg in the headliner back in 2016 Overall she comes in with a 7 win and 2 loss record. 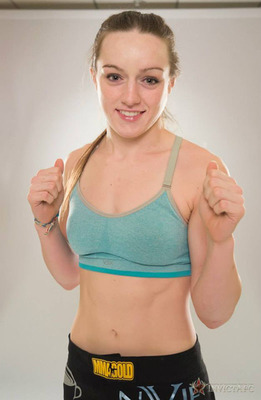 Ladd is only 22 years old. The American comes in with an undefeated record of 5 wins and 0 losses. It will be her UFC debut after winning all her fights of her career in Invicta, with her latest at Invicta FC 21 in January. The MMA Gold Fight Team fighter was supposed to fight Jessica Eye at the TUF 25 Finale in July but pulled out due to sickness.

The card is headlined by Donald Cerrone versus Darren Till.