Morten Djursaa talks about what went right and what went wrong in his war with top ranked Swede Assan N’jie for the Welterweight title at The Zone FC. The Dane put “Black Attack” in several situations where he could finish the bout in the first, after almost being submitted himself. Hear what the fighter has to say about his loss and stepping-up on late notice to fight the local in what turned out to be one of the most entertaining fights of the evening. 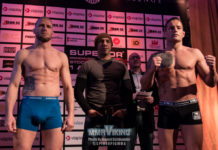 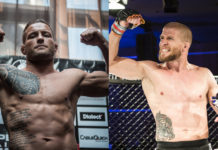 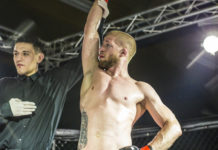