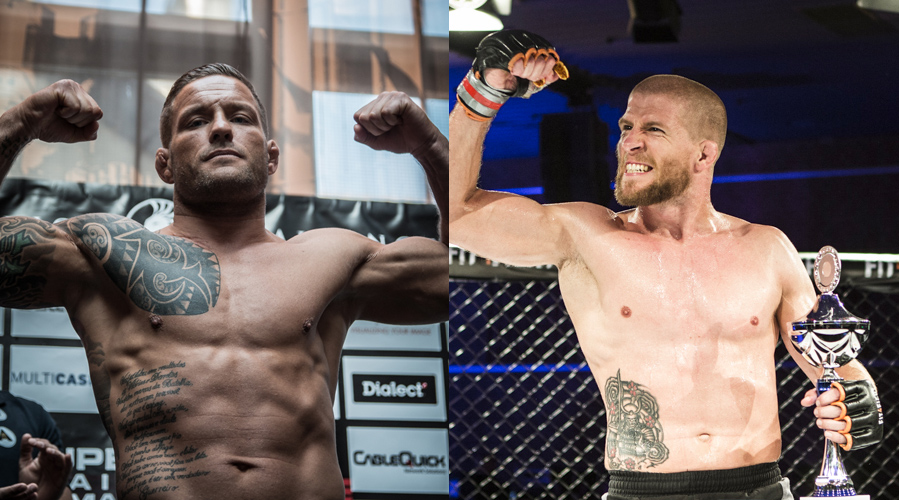 Sweden’s David Bielkheden (13-5) will take on Denmark’s Morten Djursaa for the Superior Challenge belt on April 1st.  The promotion today announced the matchup between the experienced fighters that have over 50 pro MMA bouts between them. 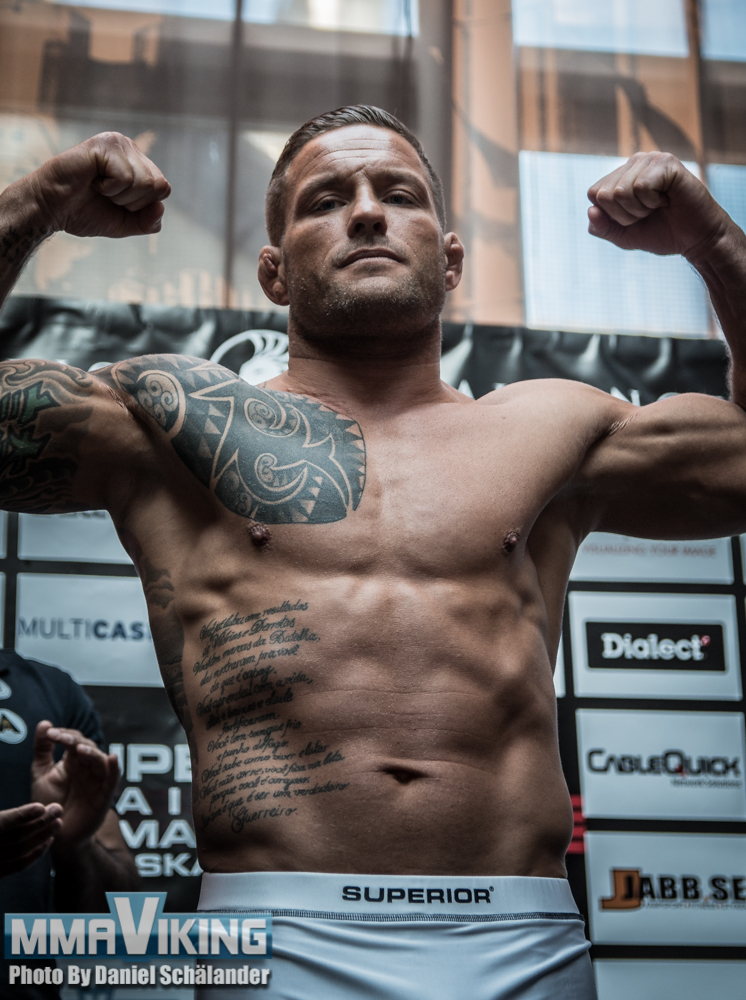 Buster has won 6 straight fights including his last two by TKO.  The UFC veteran has not lost since a close decision loss back at Superior Challenge 8 back in 2012.  The 37 year old is still chasing down one last shot in the Octagon. 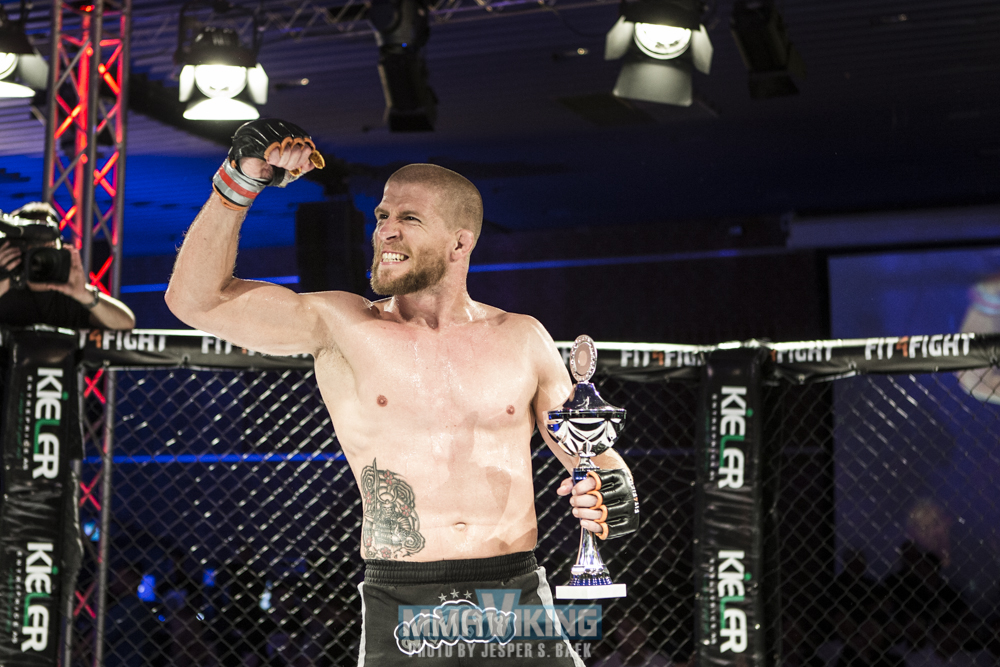 Djursaa turned pro in 2006 and has never backed down from facing the top fighters in the Nordics.  He suffered a loss against Nicolas Dalby back in 2013, then rebounded with a unanimous decision over Diego Gonzalez at MMA Galla back in September.

The title fight will headline the card.