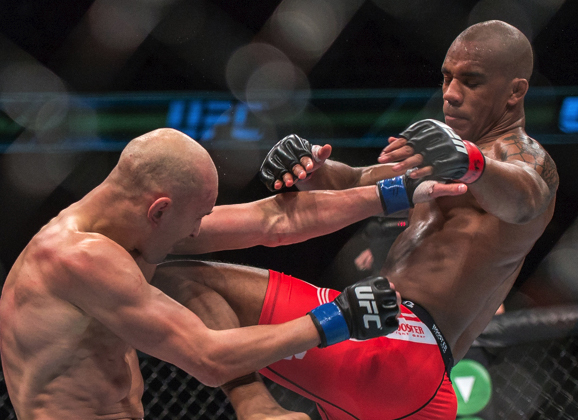 After yesterday’s announcement making it official that UFC in Sweden 4 would be in Stockholm at the Tele2 Arena, a second Sweden based fighter has been added in Nico Musoke (13-3-1). The Rinkeby Muay Thai, Prana Jiu Jitsu, and BK Athen fighter will face Russian Albert Tumenov (14-2).

Musoke has been impressive since entering the UFC, going three wins and only one loss in his four fight run. Most recently he beat Alexander Yakovlev at UFC in Sweden 3 by unanimous decision.

The 22 year old Tumenov is also no stranger to the Octagon, as he has put together a two win and one loss record together since signing with the UFC in February last year. He is on a two fight winning streak, most recently with a KO of Matt Dwyer at UFC Fight Night MacDonald vs. Saffiedine in October.