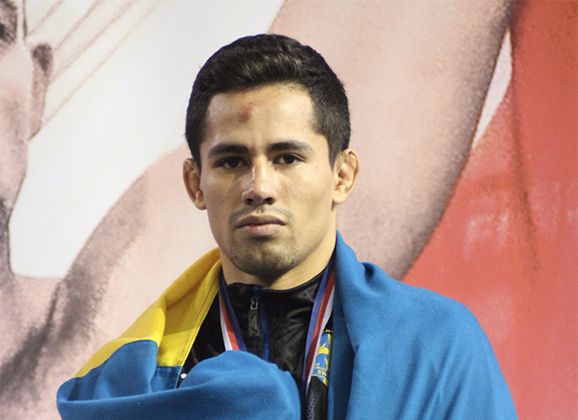 It is Day 5 of the 2016 IMMAF European Open in Prague. These are the finals and Finland, Iceland, Sweden, Estonia, and Norway have fighters going for gold. See updated results below as they happen.

Daniel “Spiderpig” Schälander wins by a north/south armtriangle choke in the third round earning him the gold!