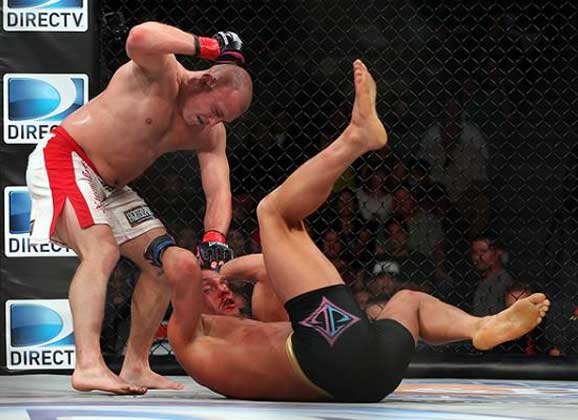 Dane Mikkel Parlo is ready for the biggest fight of his young career at Bellator 107 tonight. Parlo (11-1) will take on American Brennan Ward (8-1) at the Winstar World Casino in Thackerville, Oklahoma, for the chance to be named the middleweight Bellator season 9 Tournament Champion and take home the $100,000 prize. Only two men are left standing in the 8 many tourney.

“To be so close to a tournament final win feels really good and is the culmination of everything I’ve sacrificed through my life.” posts on his blog. The 23 year old took two tries at making weight yesterday after hitting a slight snag, when he weighed in .1 lbs. over the  middleweight limit on his first attempt. He has since made weight and is ready to take on the NCAA Division III All-American wrestler. 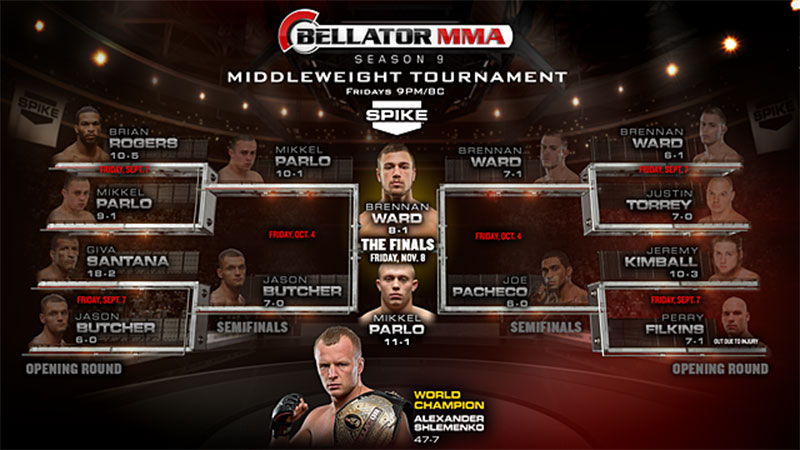 Parlo has earned victories over Brian Rogers and Jason Butcher en route to the Bellator season 9 tournament final. Both wins have come by way of unanimous decision. Parlo utilized his superior striking to weather an early storm from Rogers in their September bout, then subsequently placed the former Walsh University linebacker on his back for two consecutive rounds, landing at will with heavy hands from the top. The Dane dominated Butcher in his semi-final bout, taking him to the finals.

Ward won in the opening-round with a TKO victory over Justin Torrey and followed up that victory with a Joe Pacheco submission to make it to the finals.

Parlo would become the first Nordic Bellator champion. Only Andreas “Sweet Swede” Spang has made it to the finals, where he lost to Maiquel Falcao back in the Season 6 Middleweight Tournament.

Stay tuned to MMAViking.com for live play-by-play and results.