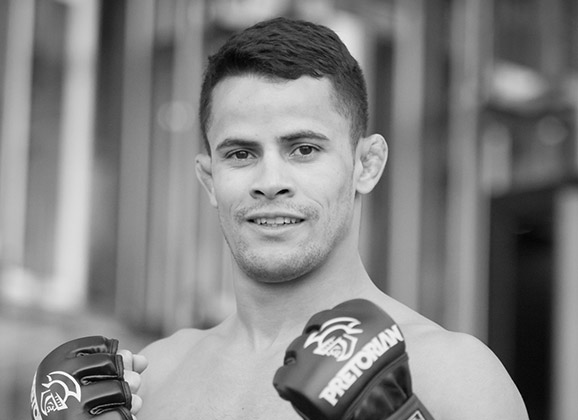 Finnish MMA organization CAGE kickstarted the hype train for its 30th MMA event in a spectacular fashion with a press event and open workout session held at Sanomatalo, Helsinki, Finland yesterday. The event itself was broadcasted live via ISTV, and revealed that Brazilian Rafael Domingos, living Las Vegas and Brazil and traveling to Finland, was the latest fighter signed to the promotion’s roster.

Cage 30 will be held at the kulttuuritalo in Helsinki on the 16th of May.  Check out the photos below. 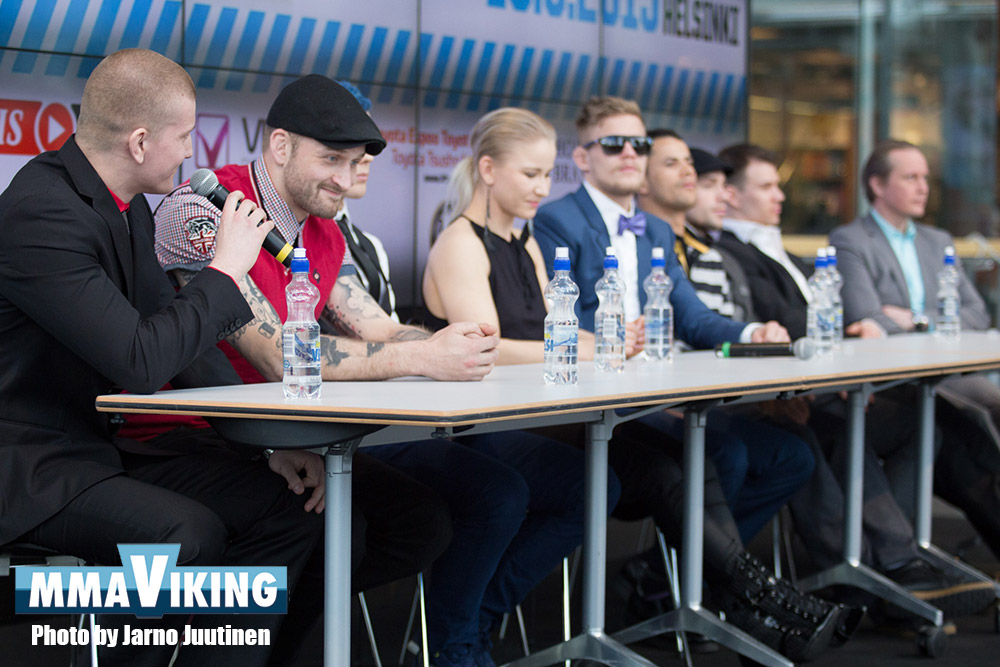 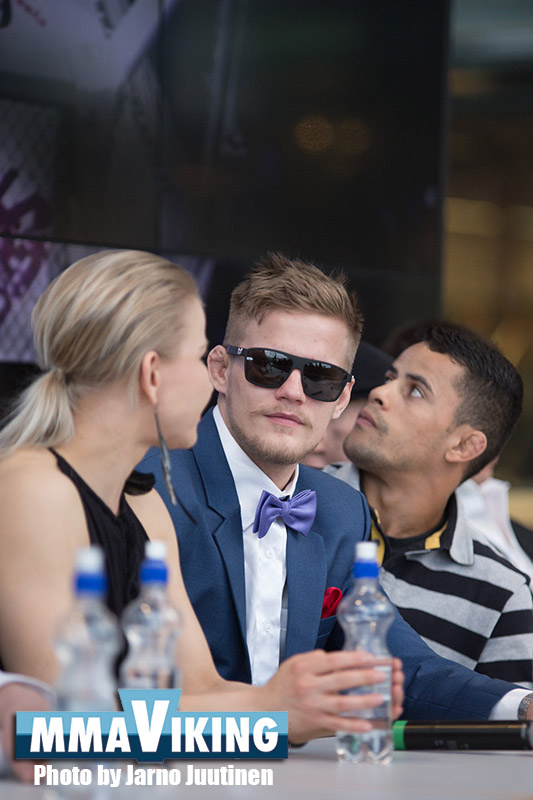 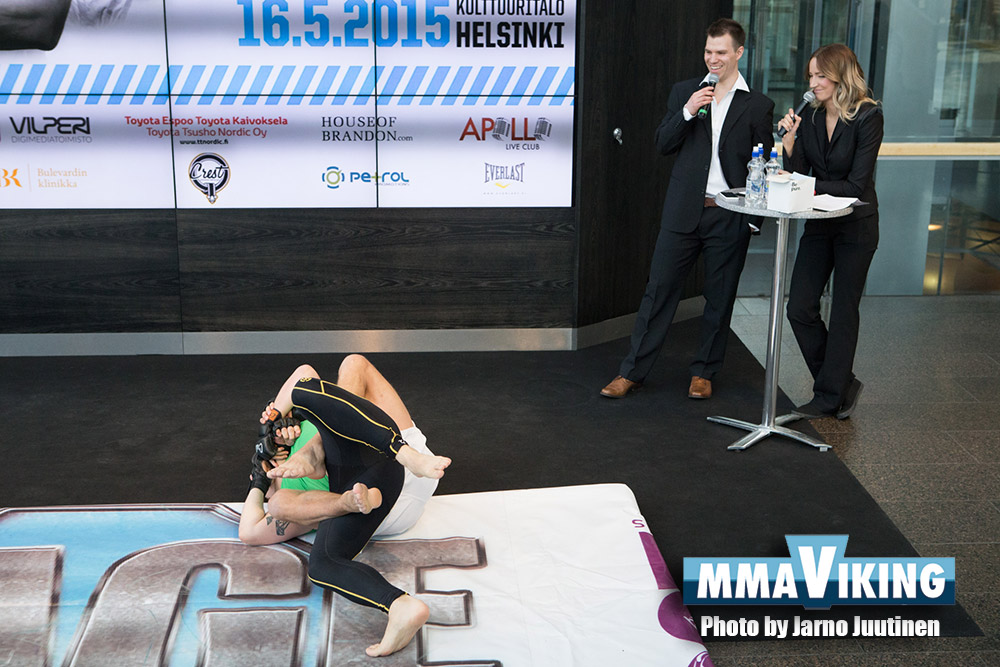 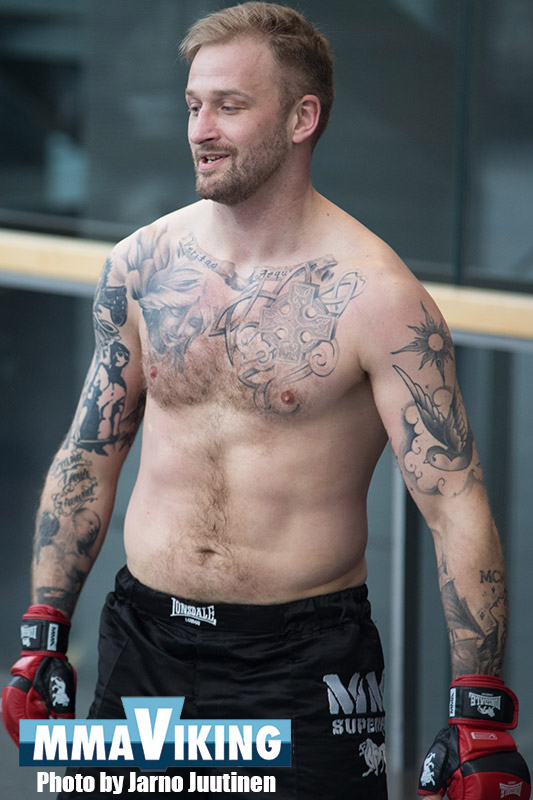 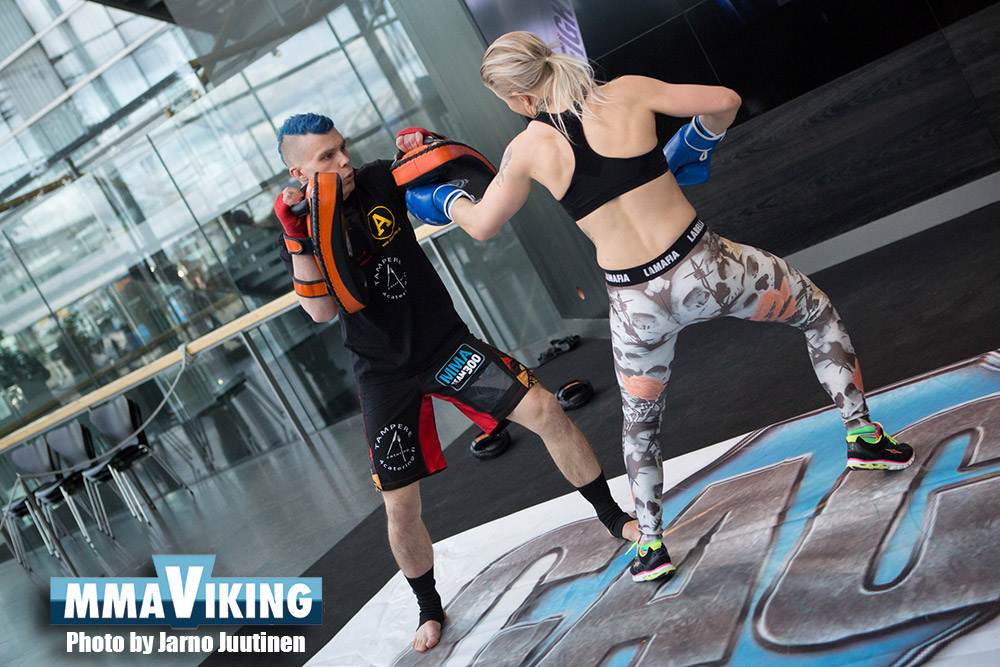 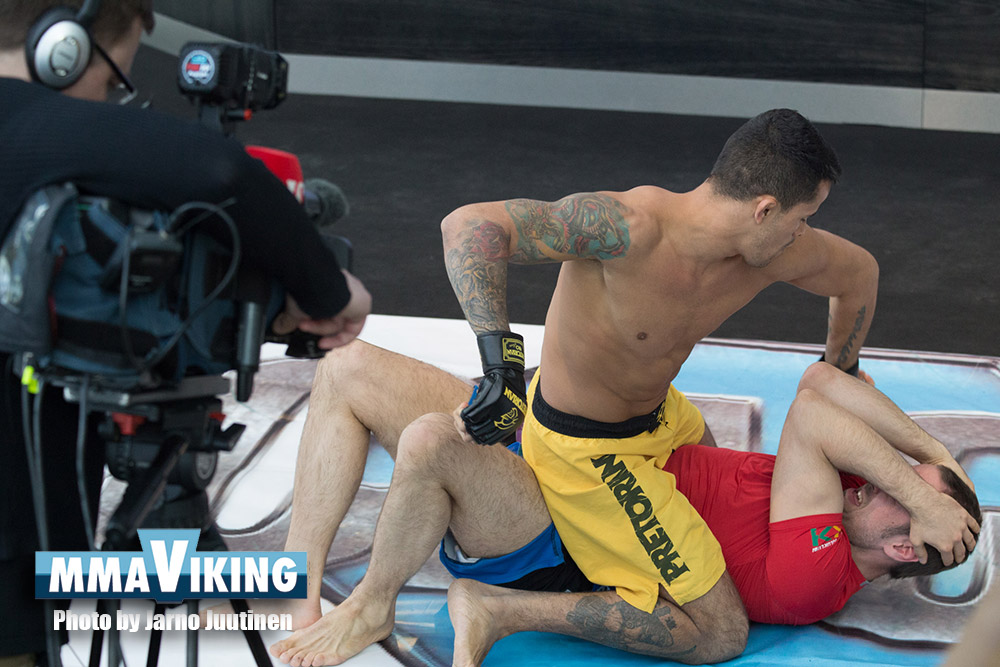 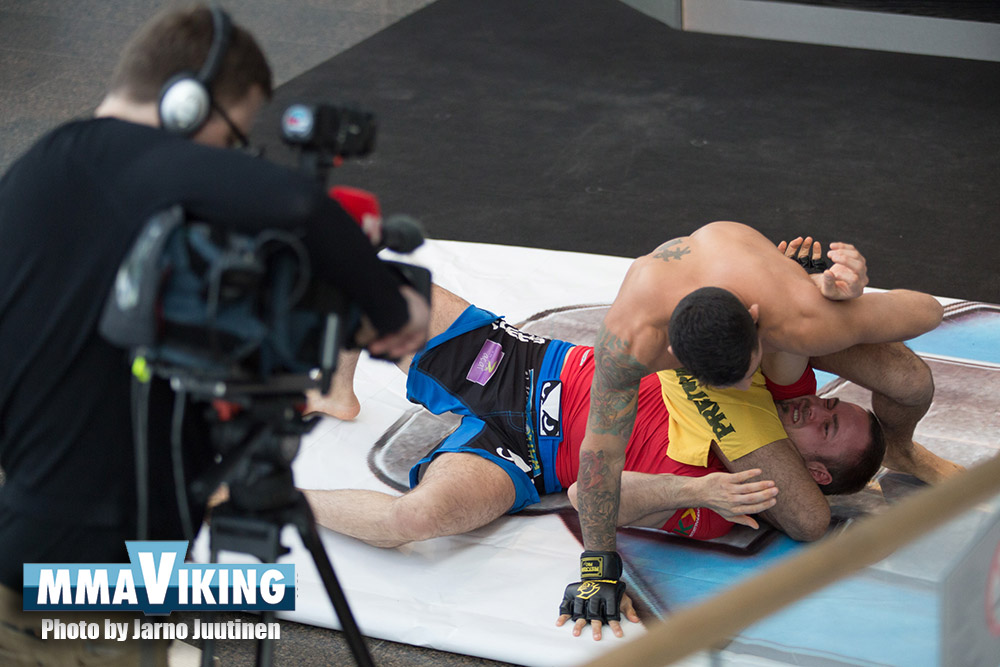 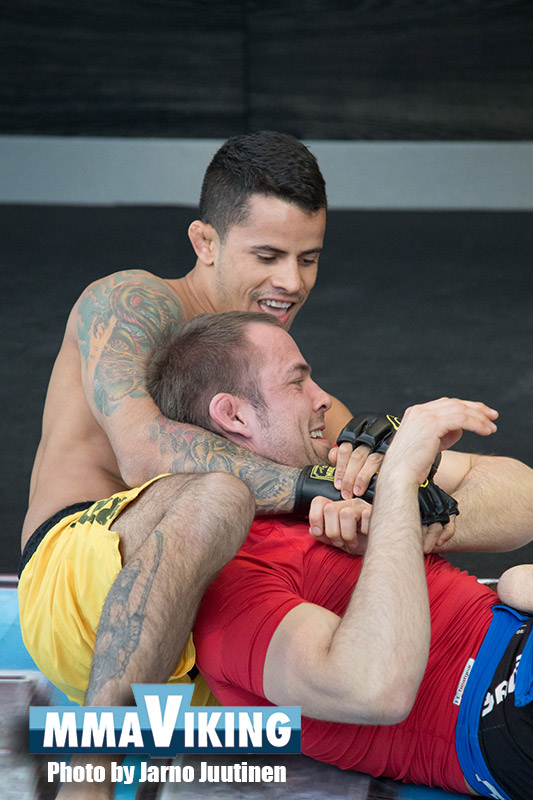 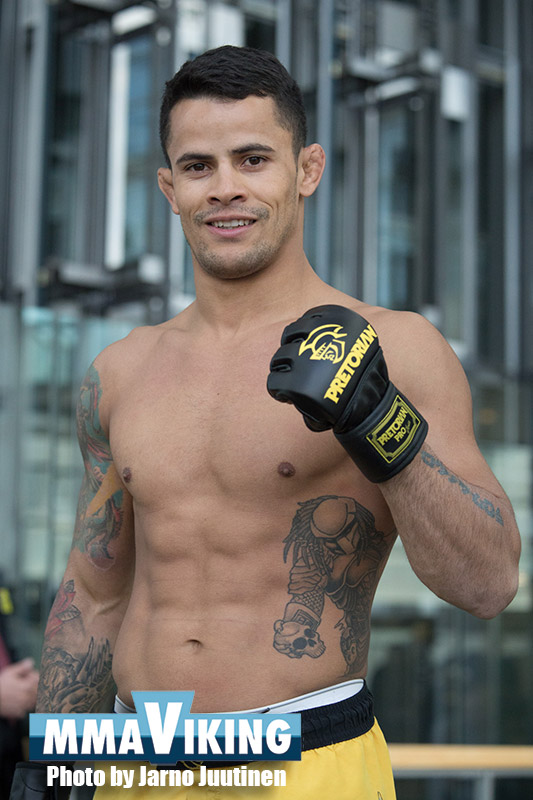 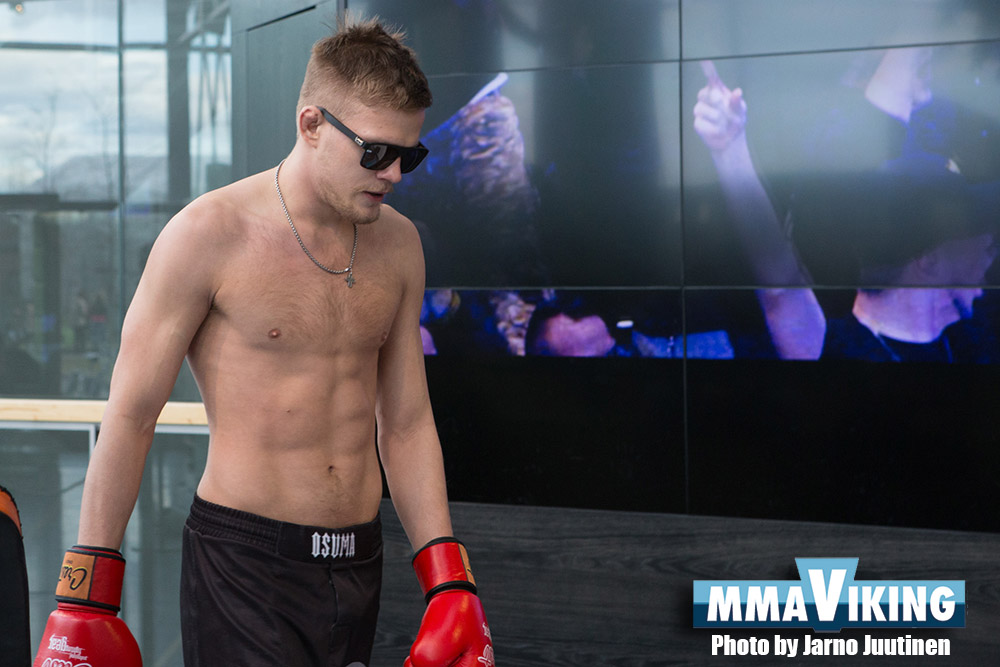 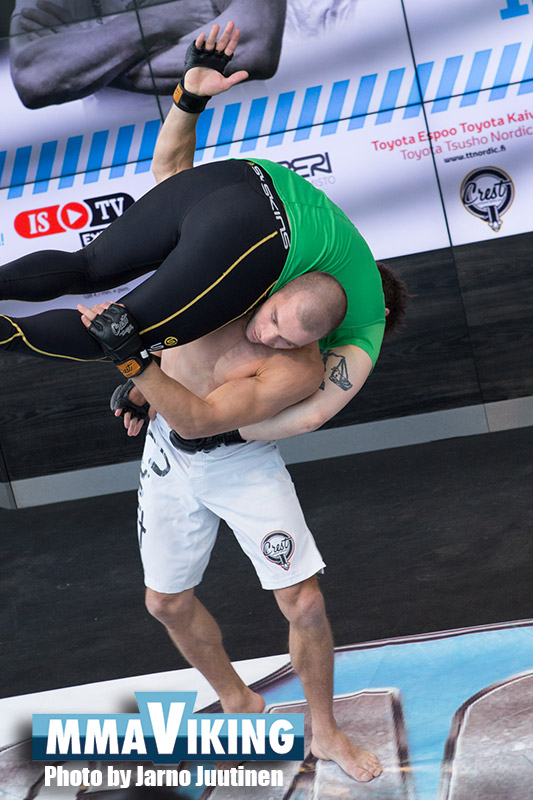 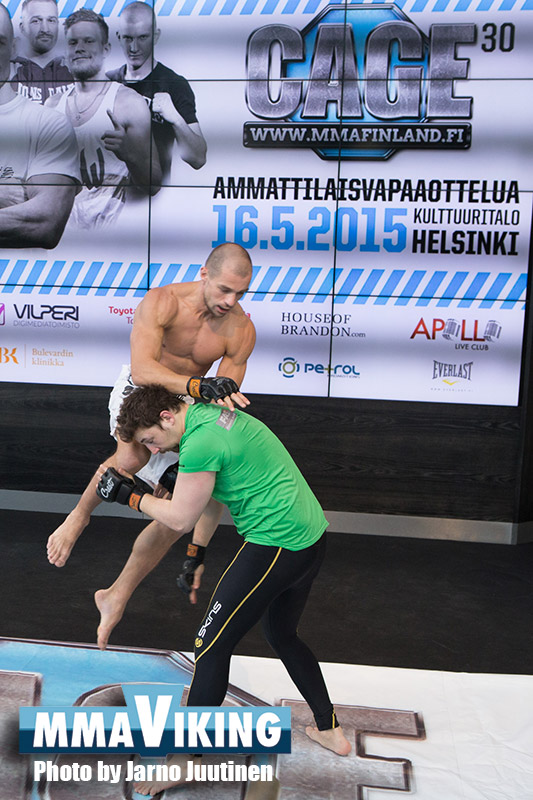 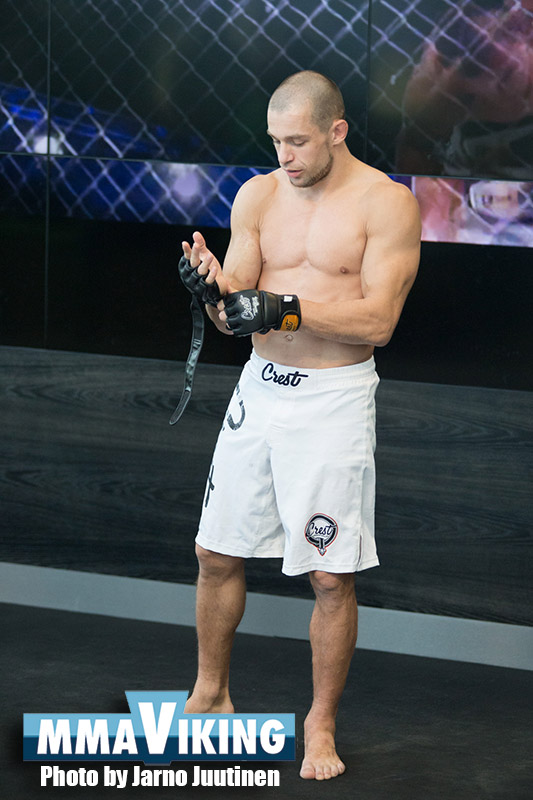 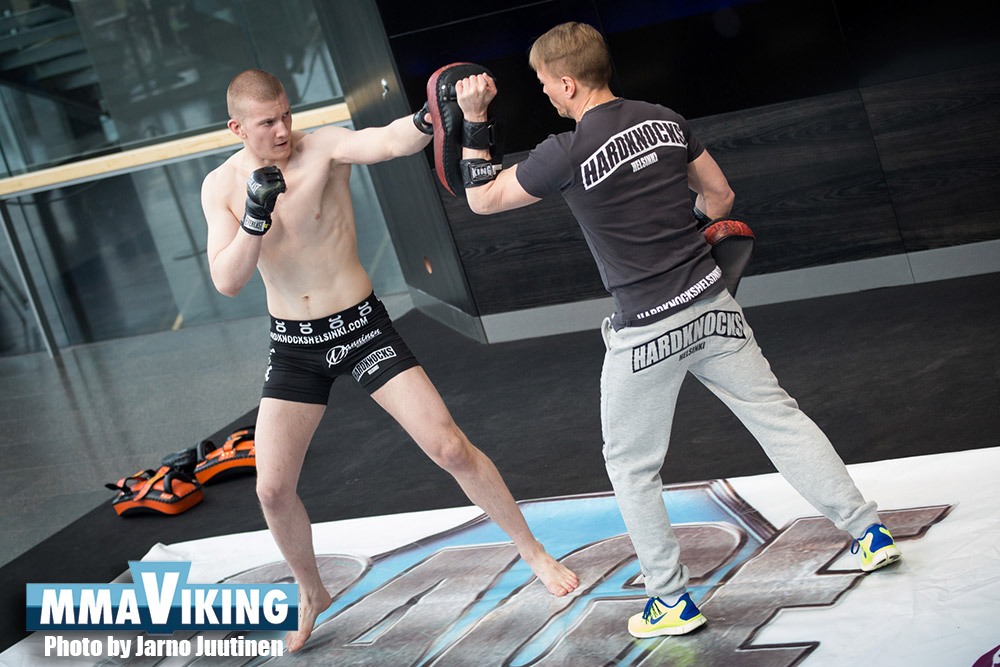 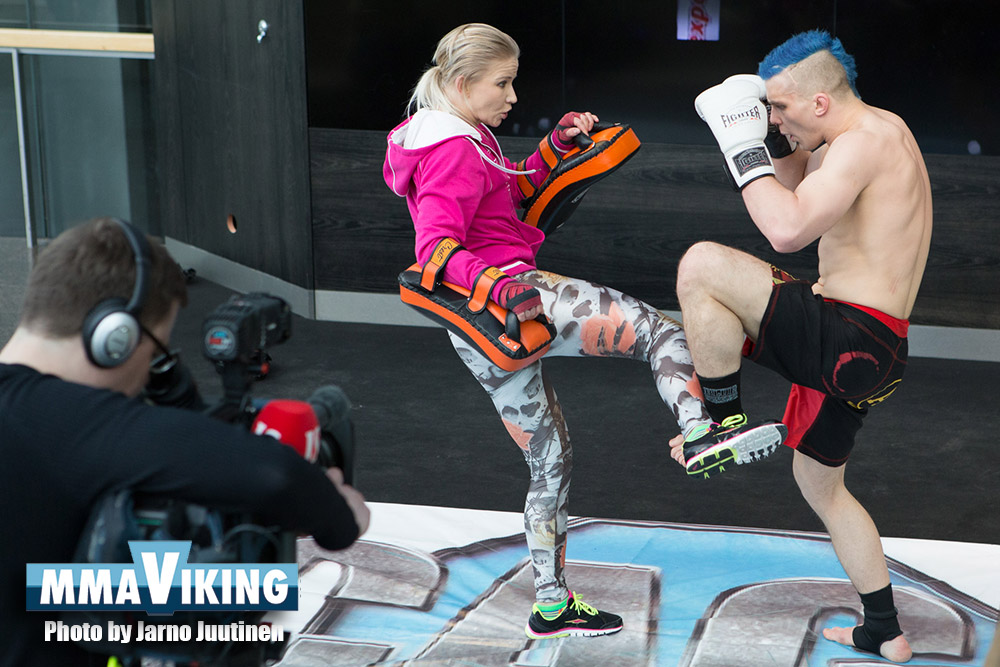 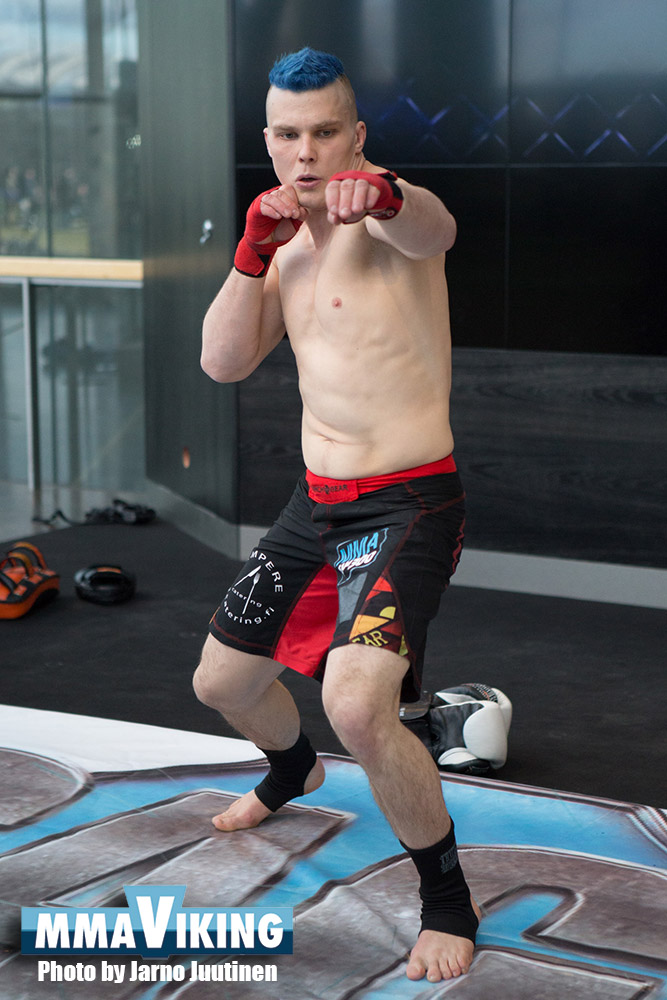 Juutinen is a freelance photographer and infrequent BJJ practitioner based in Helsinki, Finland. A comprehensive calendar of Finnish grappling and BJJ events at www.takakuristus.com/kalenteri.