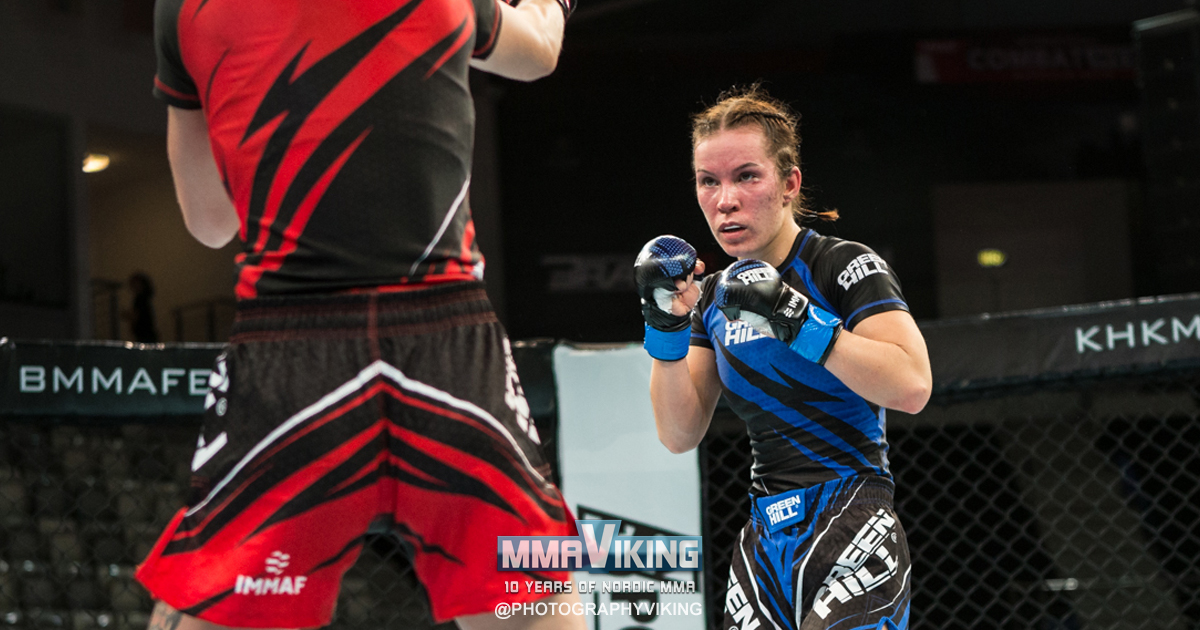 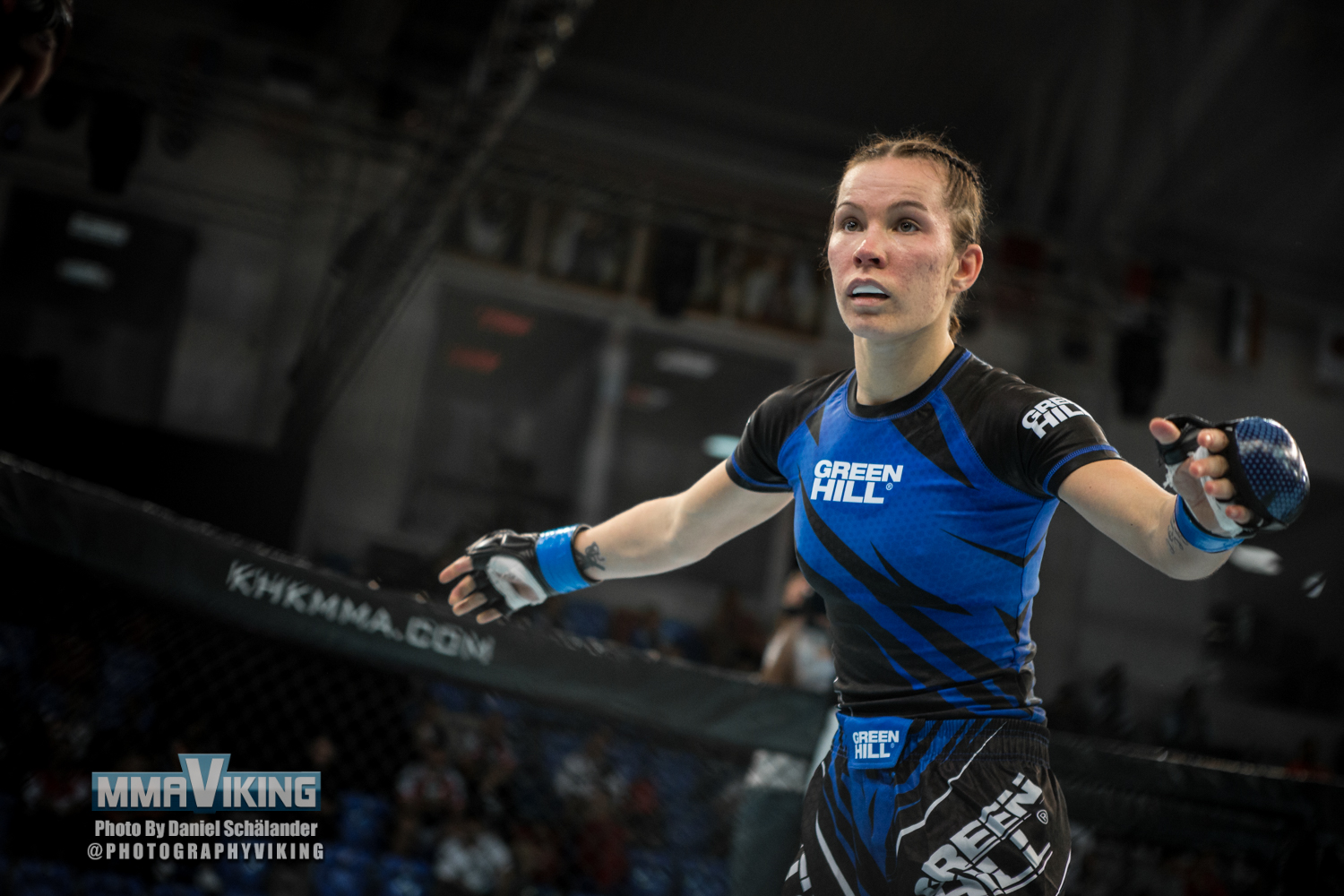 “I had an ankle injury about 6-7 weeks ago, which bothered me a bit while i was training for a World championships. i did the work as best as i could at the time and i did want to take a gold medal back to home. how ever i lost my second fight whit split against an experienced girl from Ukraine. I lost because i did couple stupid mistakes. so there wasn’t anything really difficult or new for me, and that is the thing what not only make me hungrier but annoys me aswell because I could win that fight also, easily. No excuses now, i’m back at the gym and i will be a world champion next year.” comments Horto to MMAViking.com.

MMA Viking’s Daniel Schälander was cageside in Bahrain to capture the Finn in action.  Check out photos here. 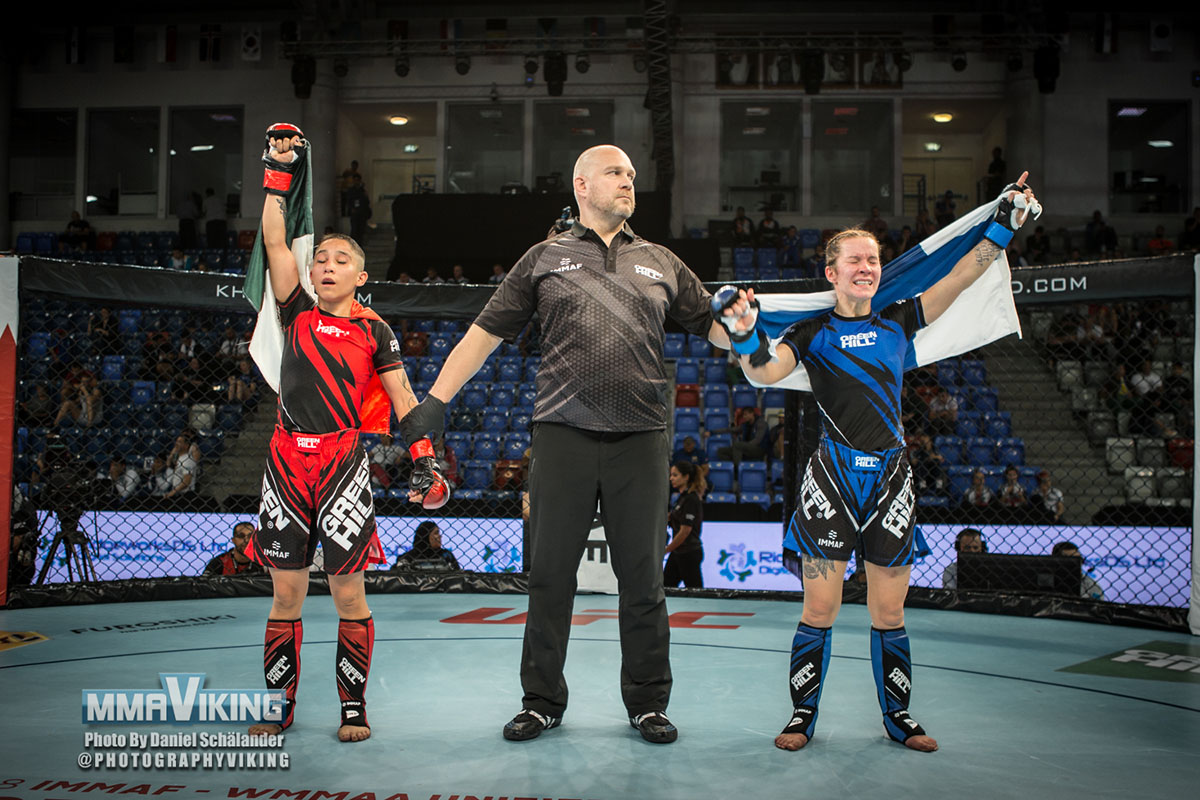 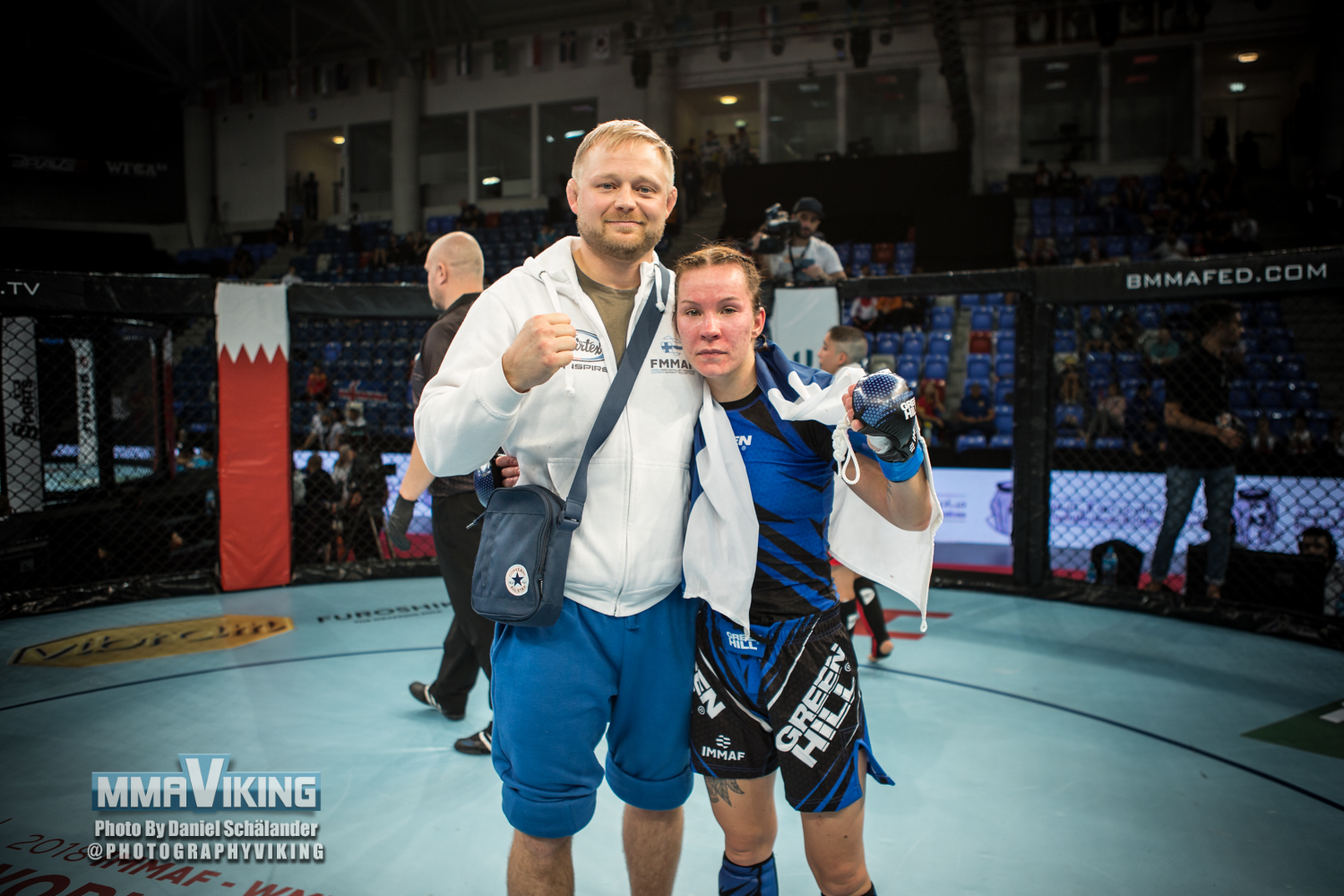 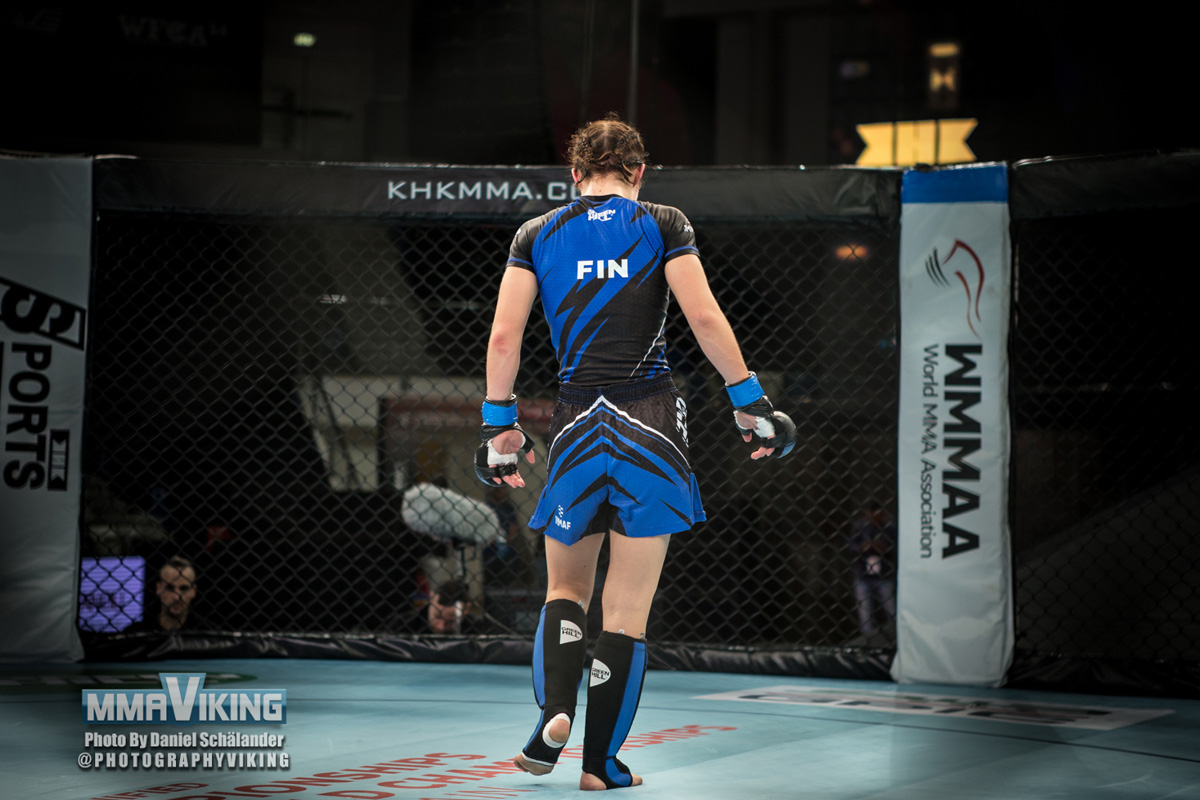 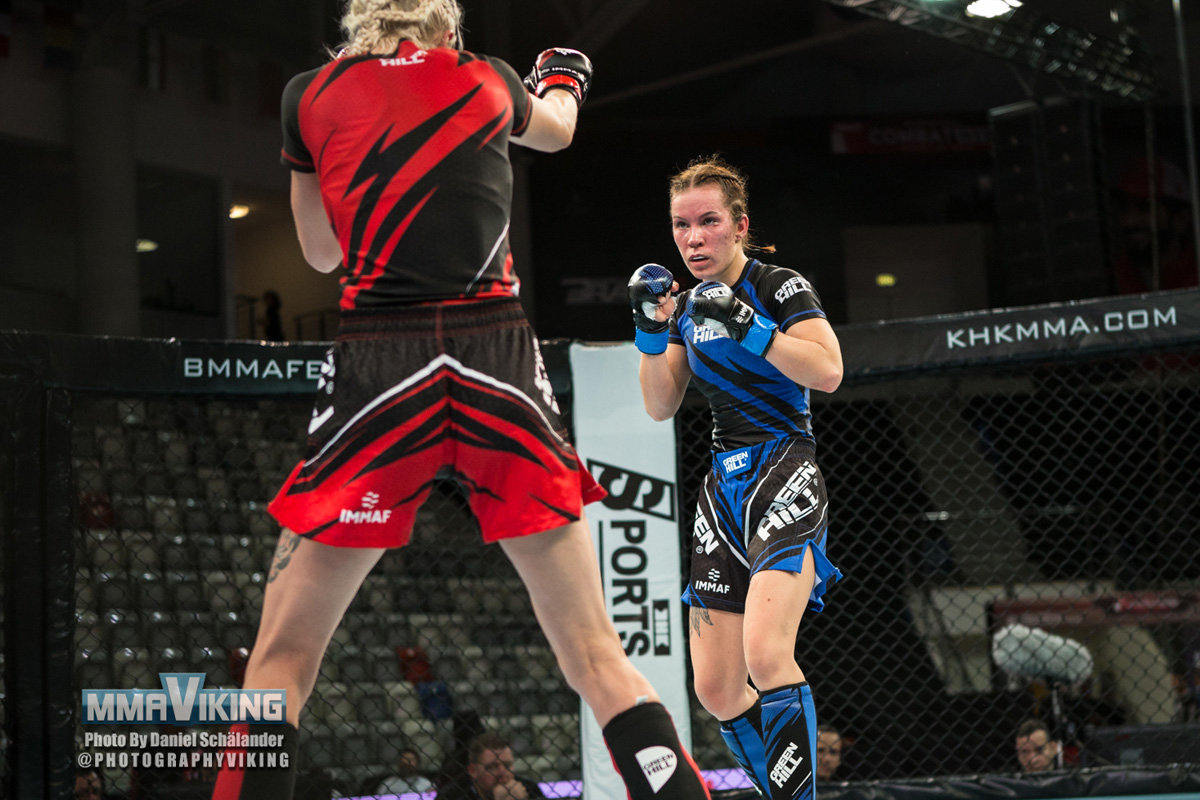 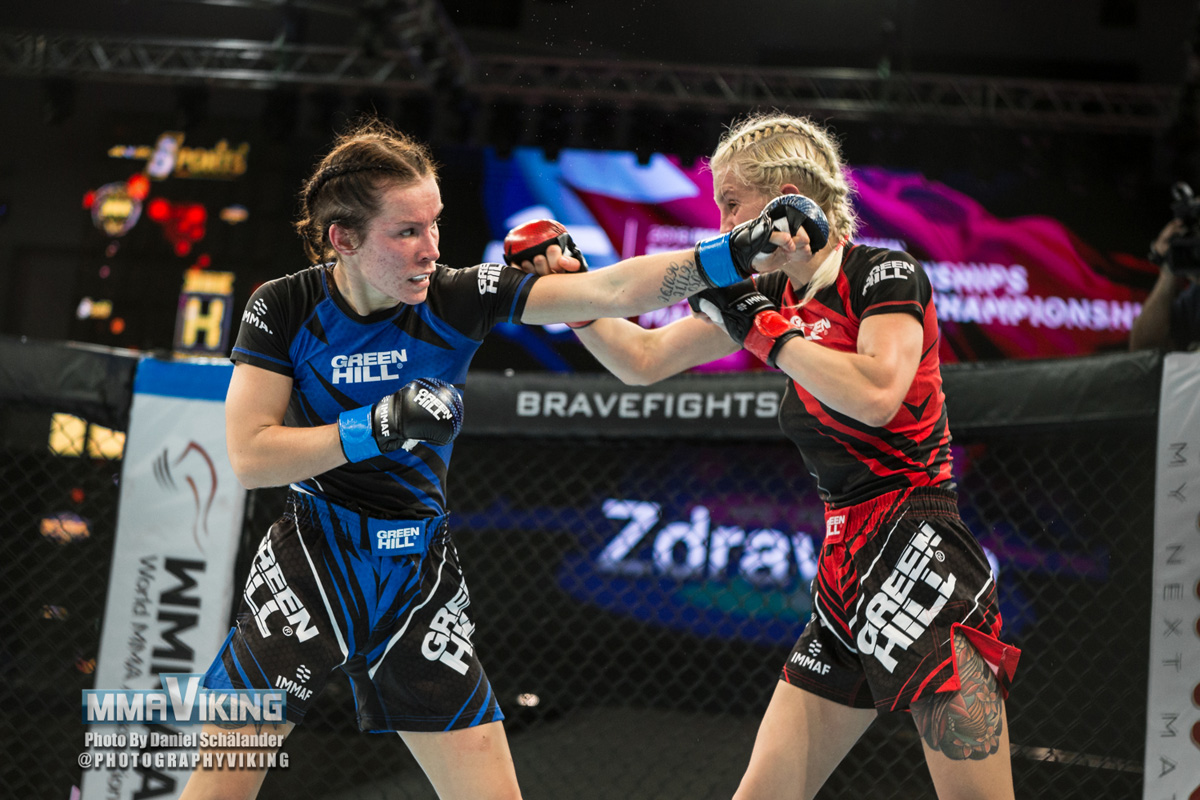 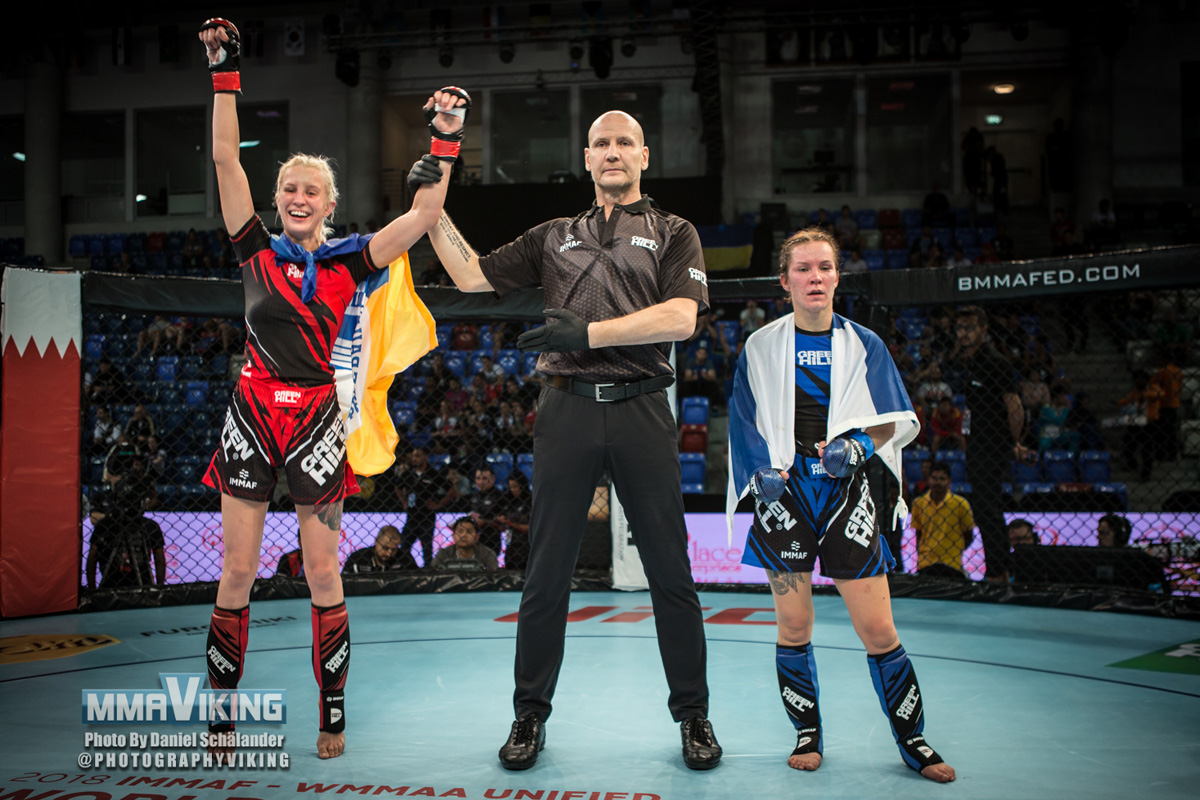 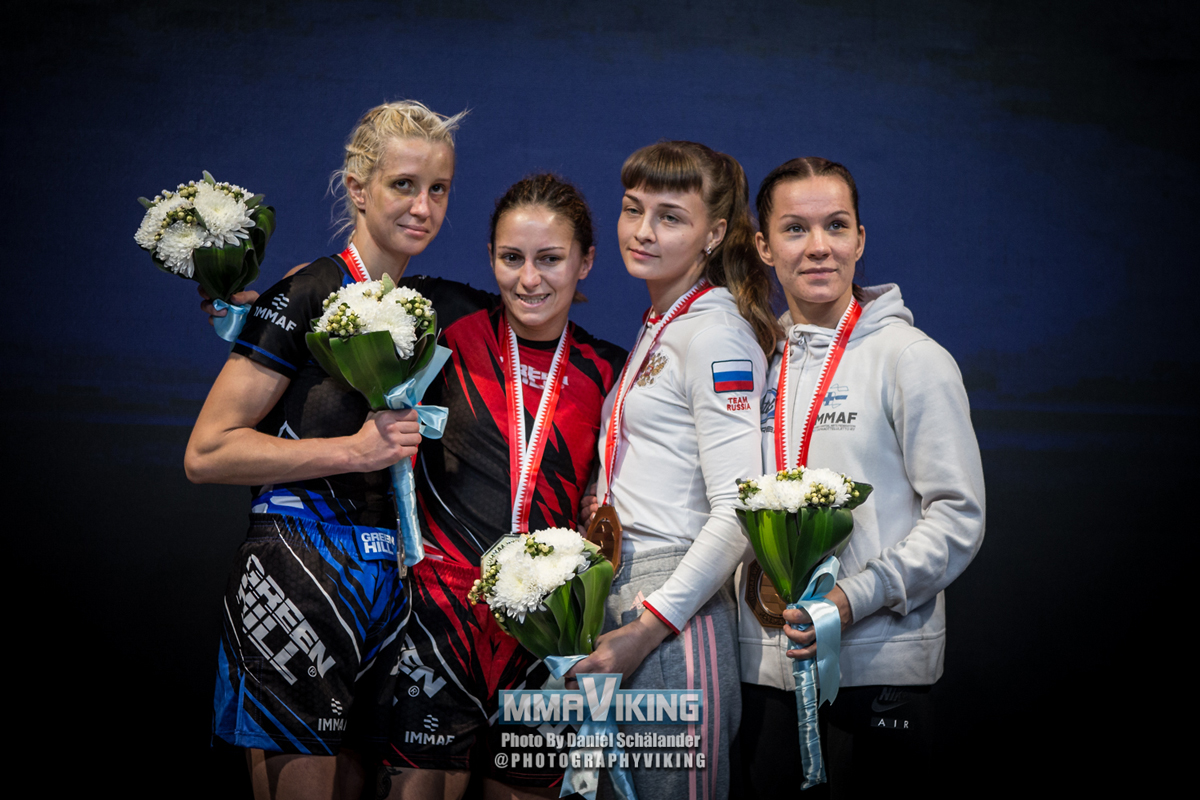