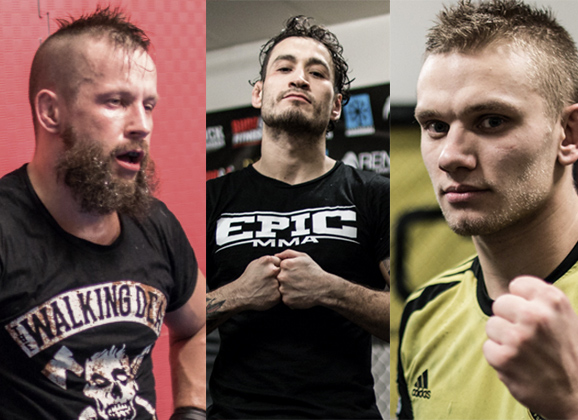 Umeå’s own Renyi fighters will be on display as Viktor Gustavsson (1-0), Thomas Bäck (5-5) and Fernando Flores (1-1) have been added to the upcoming Battle Of Botnia 2015 card on November 28th.

Viktor Gustavsson is a young up and coming fighter who made his debut at Botnia Punishment 12 back in 2012 with a victory over Daniel Winiarczyk by a unanimous decision.  He is looking to kick off his return to MMA with a bang in his backyard. 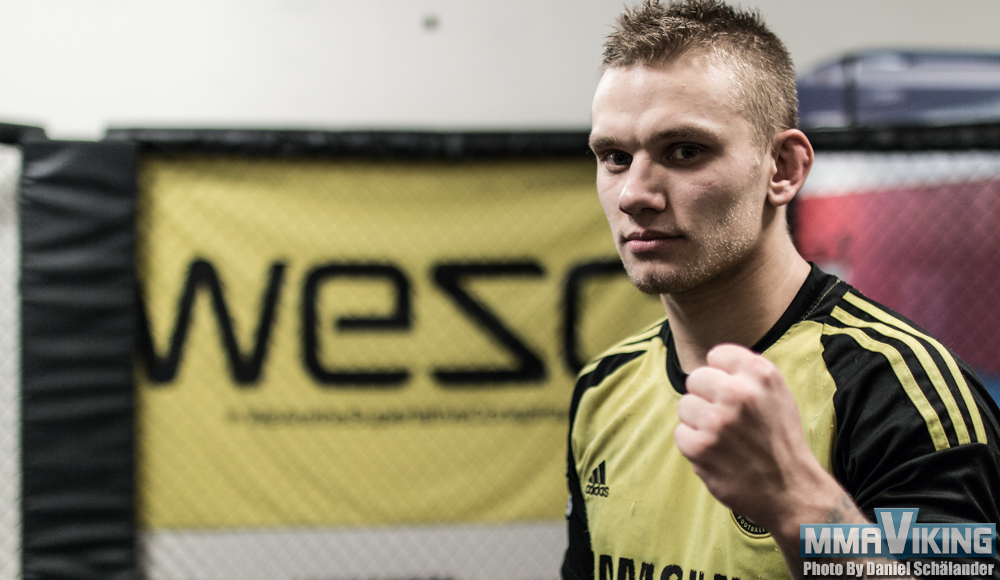 Second Renyi guy out is Fernando “El Toro” Flores whom debuted as a pro at Trophy 5 in 2014 where he suffered a loss by decision to Robin Tuomi, but he bounced back and beat Martin Fouda in impressive fashion by a unanimous decision at IRFA 8 in late May this year. 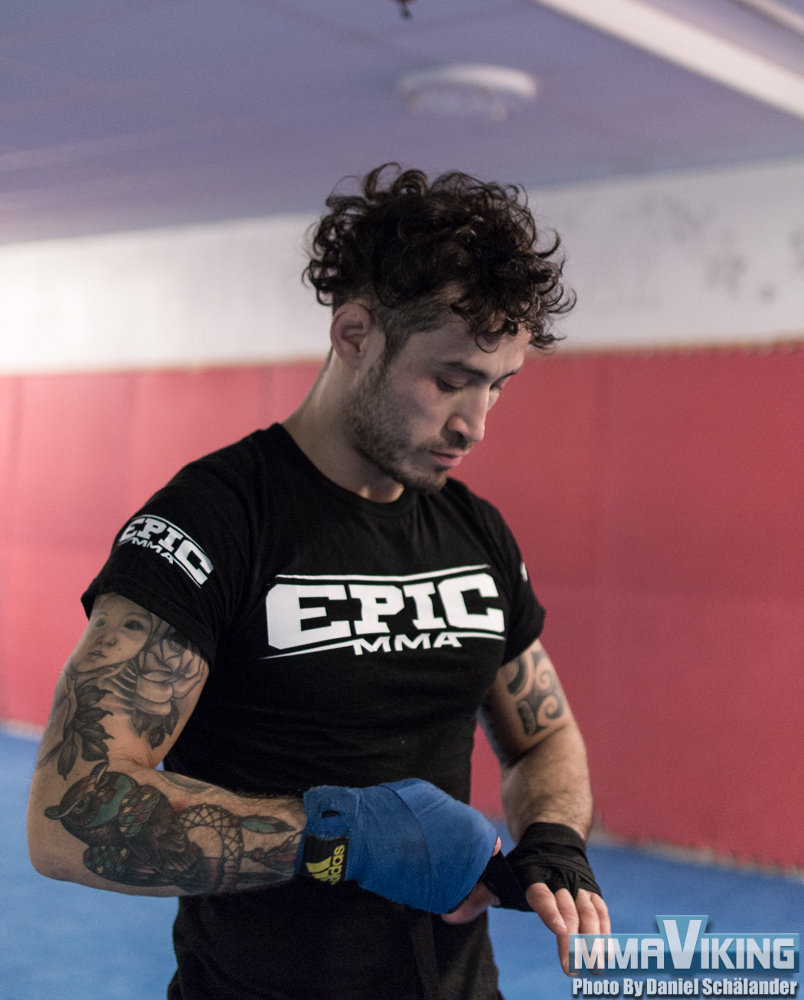 Last but not least is the Battle of Botnia veteran Thomas Bäck.  Bäck started his pro career back in 2008 with 2 losses but followed it up with a nice 4 win streak with 3 of them being by guillotine choke earning him the nickname Guillotine Machine. This coming fight will be Thomas 5th fight at the Battle ff Botnia making him a regular at the promotion. 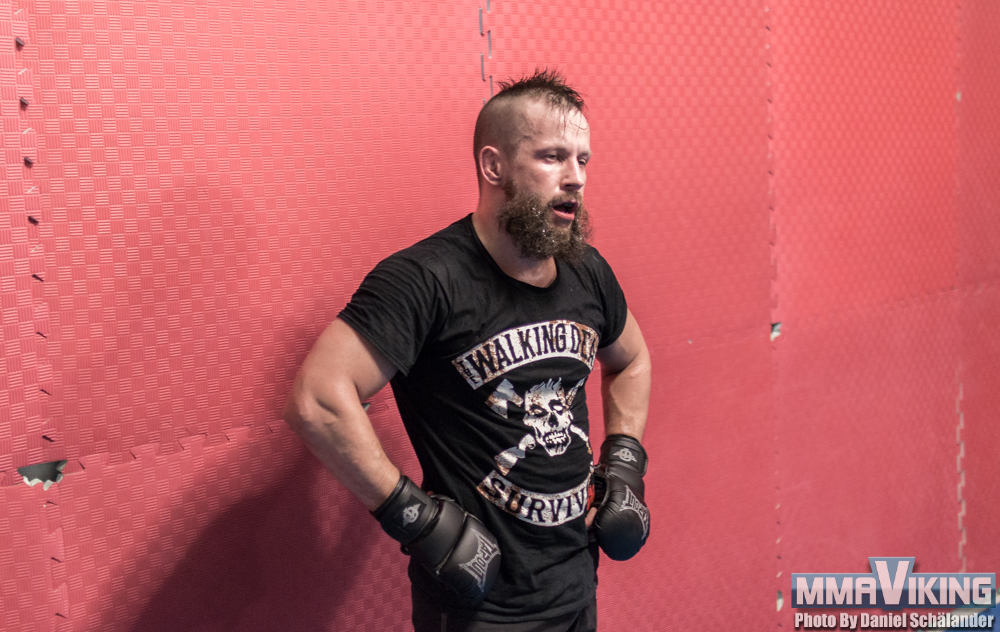 No bouts have been announced for the three Renyi fighters recently announced.

In the return for the promotion after a four year absence, Niklas Bäckström (8-2) will be in the main event and Lina Akhtar Länsberg (4-1) as the co-main event and the all Swedish bout between Emil Hartsner (6-2) and David Michel Häggström (7-2).