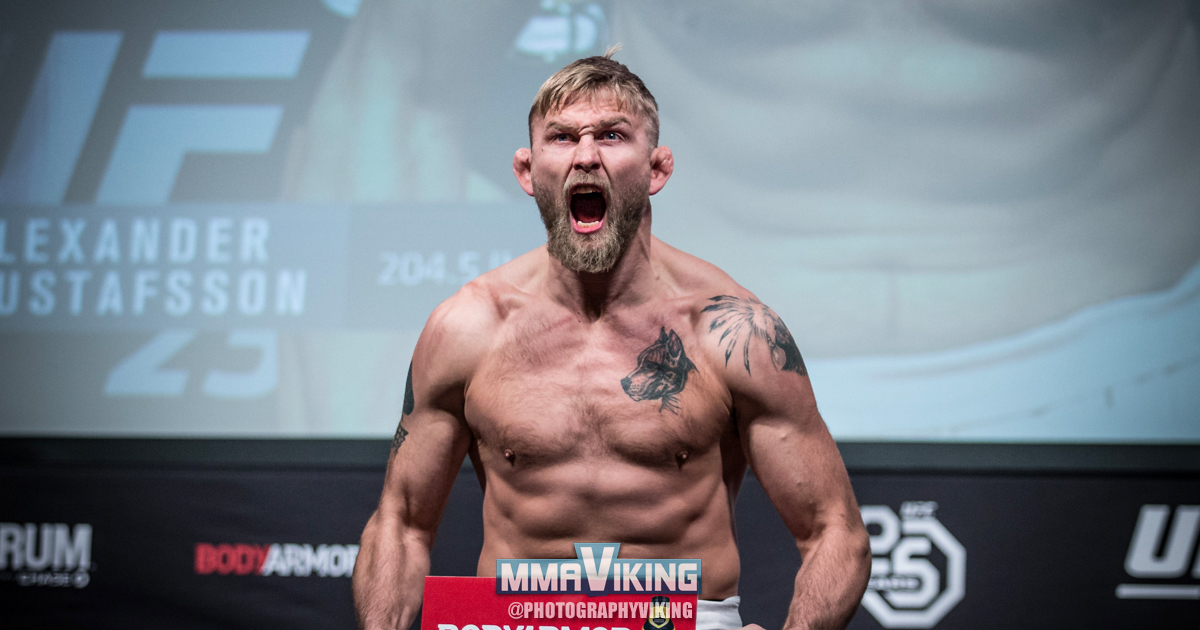 The UFC may finally make its return to Sweden. MMA journalist Farah Hannoun has reported that she is “hearing that the UFC is most likely headed to Stockholm, Sweden ?? on June 1st.”

The UFC has not been to Sweden since Alexander Gustafsson (18-4) stepped into a UFC octagon and finished Brazilian vet Glover Teixeira (26-6) in the 5th round proposing to his girlfriend in the octagon in May of 2017.

I’m hearing that the UFC is most likely headed to Stockholm, Sweden ?? on June 1st.— Farah Hannoun (@Farah_Hannoun) February 20, 2019 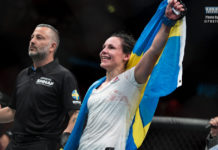