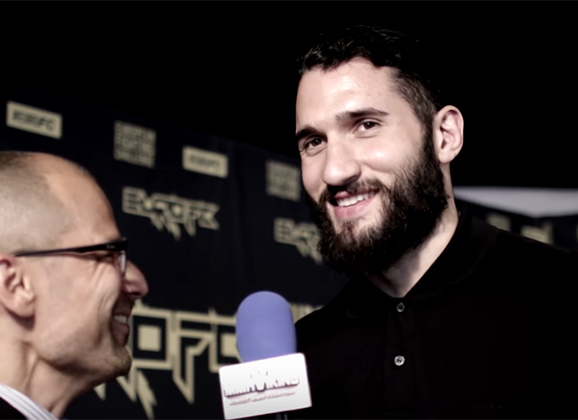 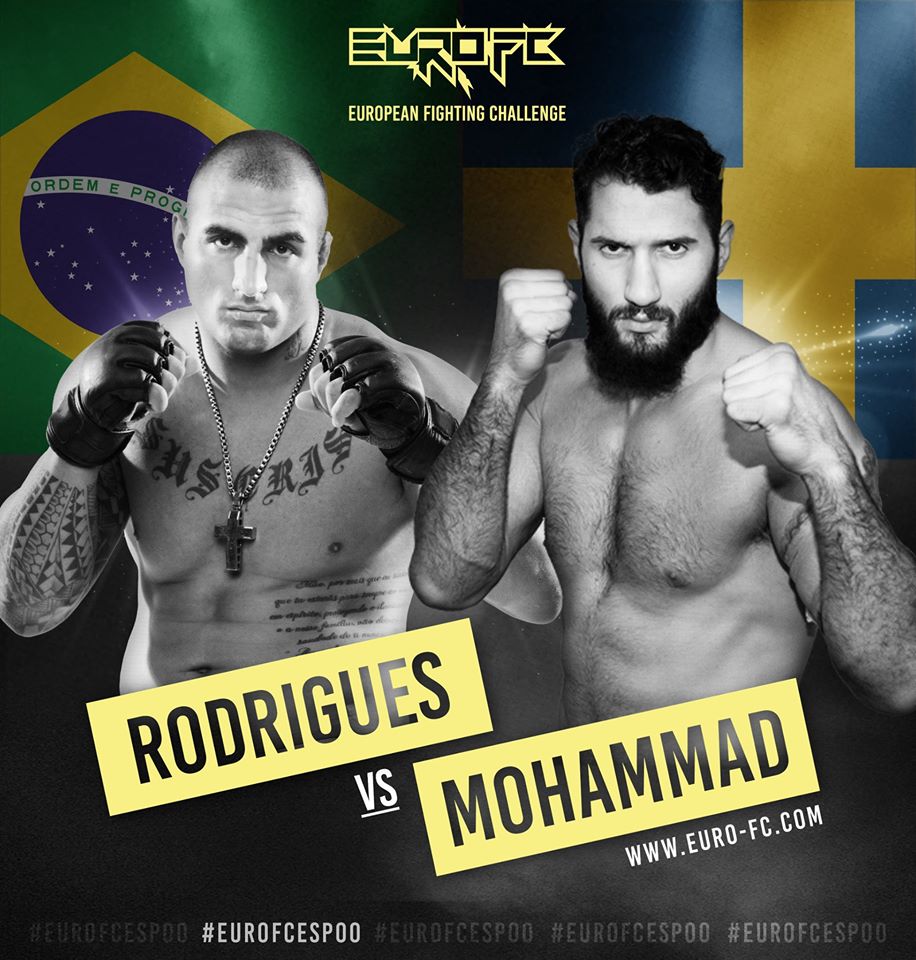 This will be an opportunity for Mohammad to beat the only man that has beat him since 2013. After a win in the first round of the Inoki heavyweight tournament, the Redline fighter was stopped by the Team Nogiera fighter. However, this was quickly erased as Mohammad KO’d Dane Nick Barnø (3-1) at the Trophy MMA VIII in just six seconds in his next bout.

Check out an interview with Mohammad shortly after his signing was announced.