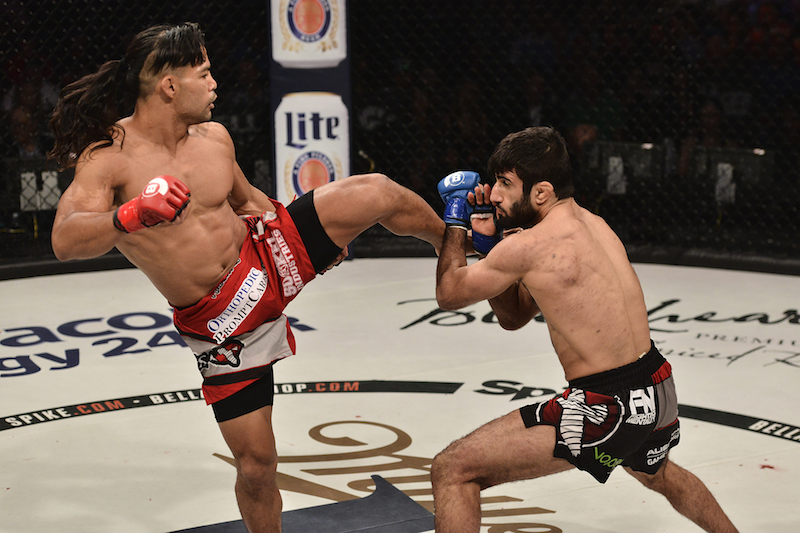 Sweden raised Sirwan Kakai (12-4) dropped his first fight under the Bellator MMA banner, but the opportunity in his second bout is a big one as he faces Olympic wrestler and former Bellator champion Joe Warren.

Bellator 161 takes place at the HEB Center in Cedar Park, Texas on September 16.  The American is also coming off of a loss as he was submitted by Darrion Caldwell back in March at Bellator 151.  Warren once won 5 straight bouts under the Bellator banner and won both the featherweight and bantamweight titles. 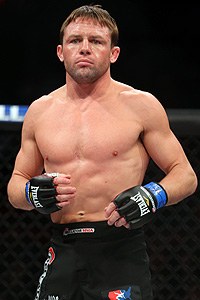