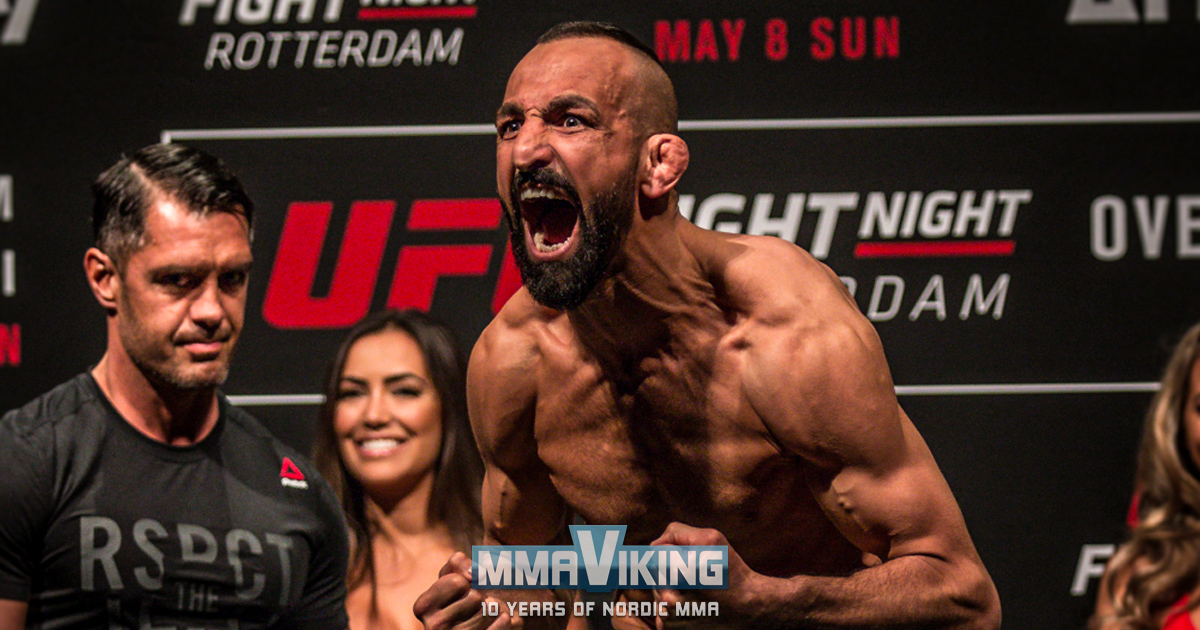 Today, it became official that ACB Sweden will not go ahead as planned. The event was set to be the promotions debut show in Sweden and was to take place in Malmö on August 25th.

This is not the sole card the promotion cancelled, cards in London, Cyprus and Kazan have all also been called off. London was the first sign something wasn’t up and then along came news of the other events being cancelled.

“Three events, Cyprus, Kazan and Sweden, were cancelled this year due to organizational and financial problems. In Sha Allah, the league will continue it’s activities from September. In 2018 there will be two events: in Krasnodar and in Moscow. In this time the league will go through restructuring process to work more efficiently from a financial standpoint. The league is already working on a 2019 plan and schedule, which will be revealed in the near future.”

7 Nordic fighters were set to grace the card in Sweden that was to be headlined by a title fight. There has been no word of these bouts being moved to another event yet. 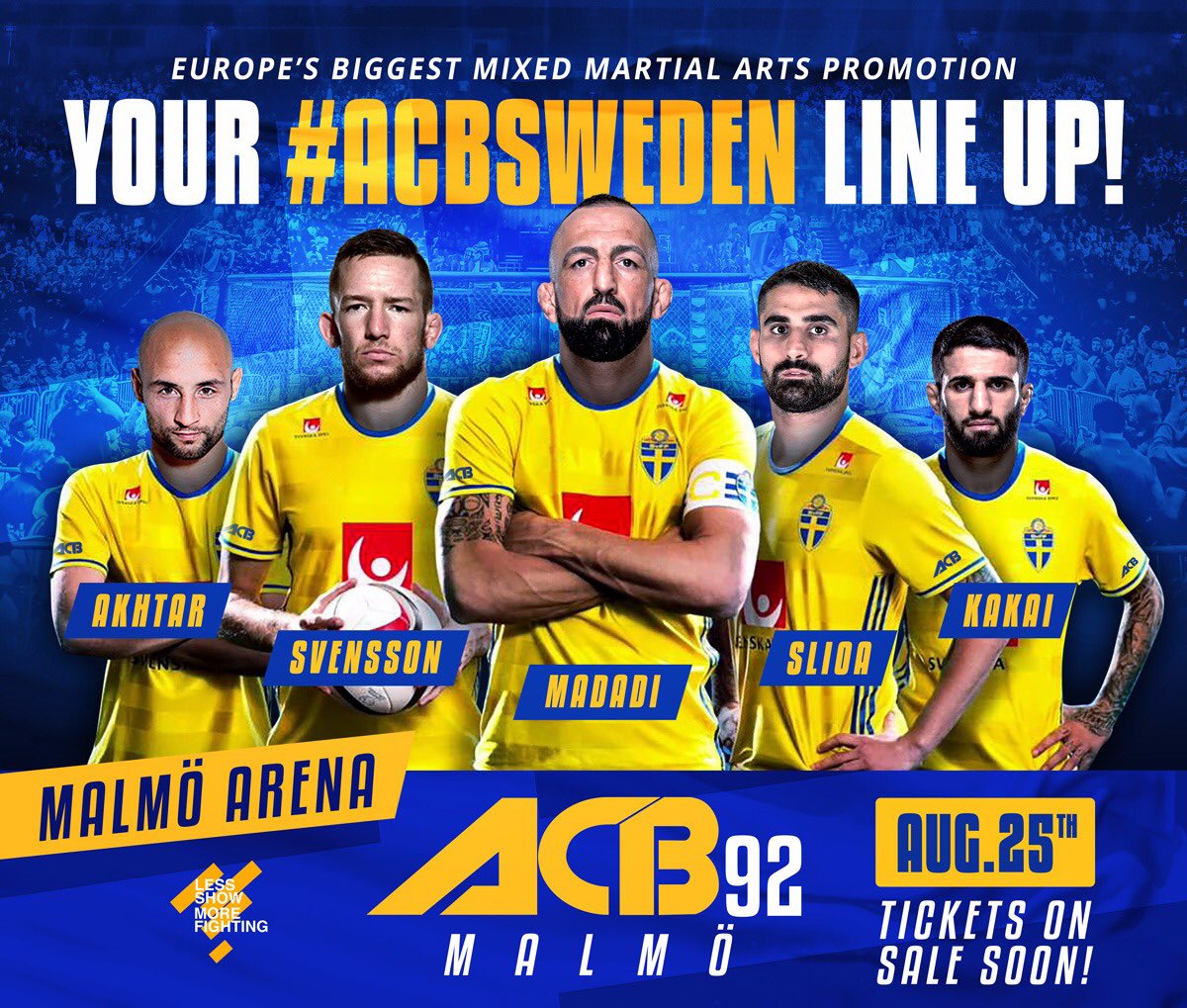 The Nordic fighters who were scheduled to be on the card were, Reza Madadi, Martin Akhtar, Jonas Magard, Sirwan Kakai, Joachim Christensen, Jonathan Svensson and Frantz Slioa.