Stockholm Shoot’s Nico Musoke stepped in the cage against Finland’s Kai Puolakka at Cage 18 on March 3. This is Part 3 of the series that has followed Musoke from his training to his bout. 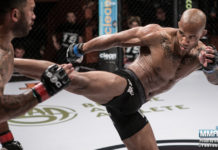 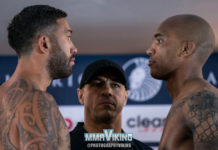 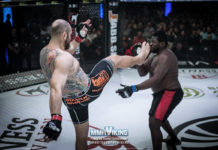 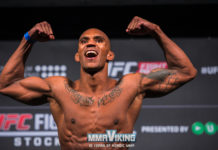