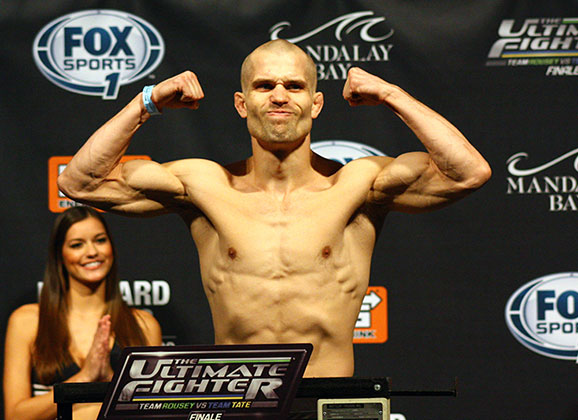 Finland’s Tom Niinimäki will face Brazil’s Thiago Tavares on the main card and Sweden’s Magnus Cedenblad will face Poland’s Krzysztof Jotko on the prelim card. Tickets are now on sale for UFC Fight Night 41, which takes place May 31 at the O2 World Berlin in Germany.

UFC President Dana White calls out fans to get their tickets to a great night of fights at Fight Night Berlin, featuring Mark Munoz and Gegard Mousasi in the main event. Visit ufc.com or o2world.de to get your tickets today.

It will be the Octagon’s first event in Germany since November 2010, and will be featuring at least these two Nordic fighters. The headliner bout will be a middleweight battle between Gegard Mousasi and Mark Munoz.

Niinimäki beat Rani Yahya in his Octagon debut at the TUF 18 Finale in Las Vegas to extend his winning streak to 12 fights overall. Cedenblad is coming off of a first round submission over Jared Hamman at UFC 164. He lost his UFC debut in Swede to Fancis Carmont, so will head into Germany with a 1 and 1 UFC record, and 11 wins and 4 losses overall. 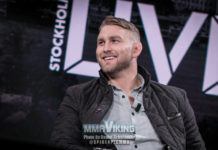 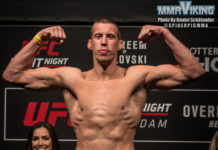 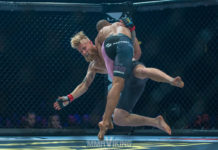 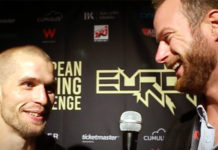 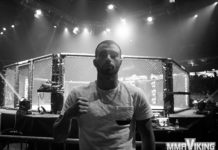 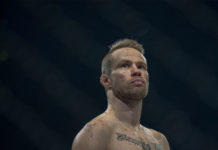