It is official. Alexander Gustafsson (17-4) will face Glover Teixeira (26-5) in Stockholm on Sunday, May 28th, confirming earlier reports. The announcement was made at the Viaplay office in Stockholm, and MMAViking.com’s Daniel Schälander was there take pictures of the official announcement. See photos and official press release below. 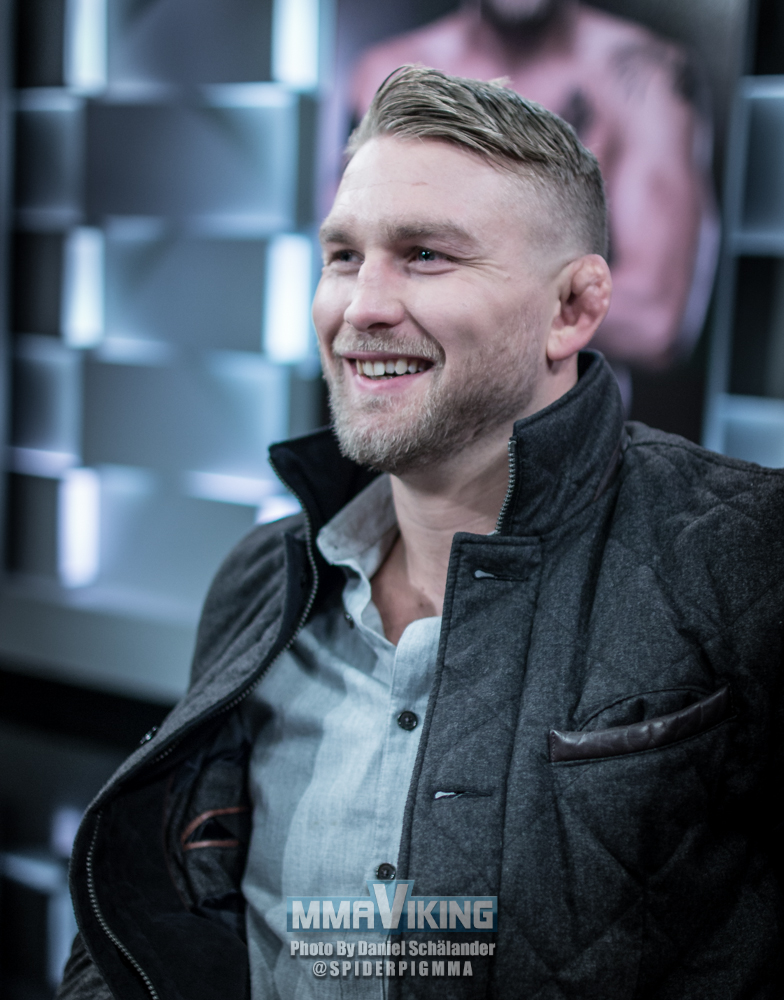 UFC® today confirmed its highly anticipated return to Stockholm, Sweden, for Sunday, May 28. The event at Ericsson Globe will be headlined by the nation’s MMA superstar, No.2 ranked light heavyweight Alexander Gustafsson and No.3 ranked Glover Teixeira.

After narrowly missing out on being crowned the light heavyweight champion in 2015, Gustafsson (17-4; fighting out of Stockholm, Sweden) took some time away from the sport, fighting just once in 2016, defeating Jan Blachowicz in Hamburg, Germany. “The Mauler” has marked 2017 for his comeback year as he makes another run for gold.

Standing in his way is Brazilian powerhouse Glover Teixeira (26-5; fighting out of Danbury, CT, USA) who will also be looking to earn a second shot at the 205 lb. belt in this title eliminator. With just one loss in the last two years, coming against current title challenger Anthony Johnson, Teixeira will look to follow in Johnson’s footsteps and cause an upset in front of Gustafsson’s home crowd.

Fellow Swede Magnus Cedenblad (14-5; fighting out of Stockholm, Sweden) will take on Chris Camozzi (24-12; fighting out of Lakewood, CO, USA) in a middleweight bout. After taking time off due to injuries, Cedenblad is long overdue a homecoming in his native country. 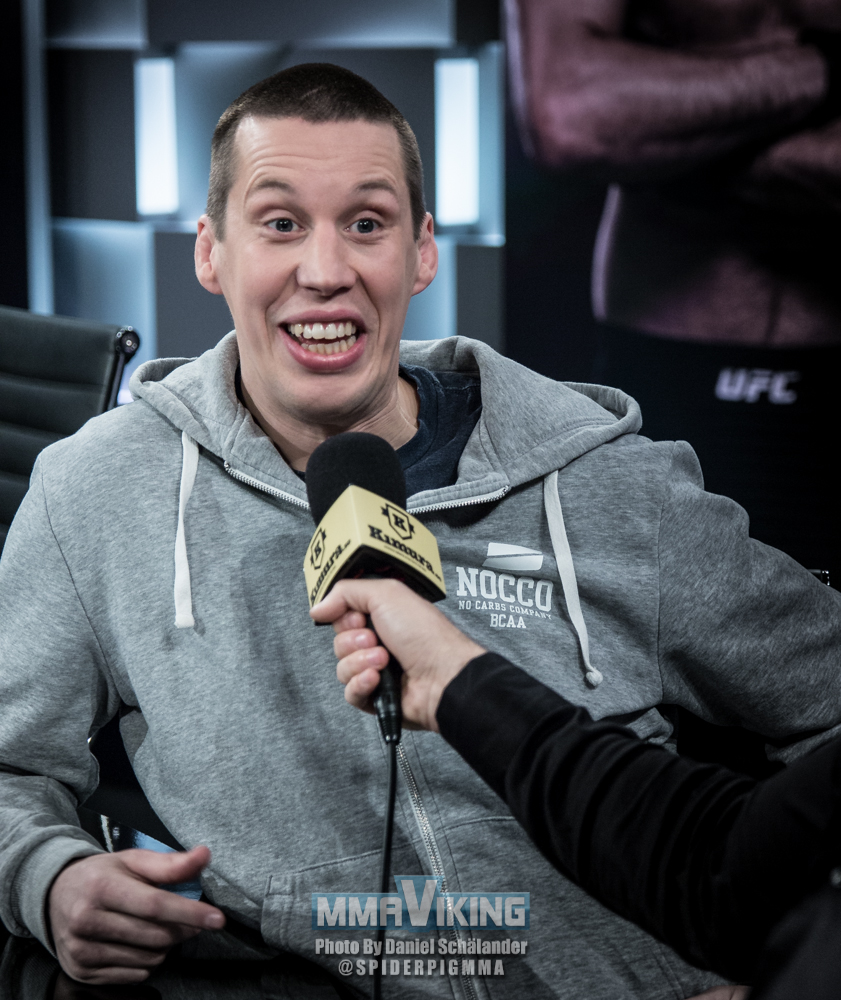 UFC has held a total of four events in Stockholm, Sweden, most recently in January 2015, setting a record for the highest attended UFC event in Europe as 30,000 fans filled the Tele2 Arena.

James Elliott, Vice President, UFC EMEA, commented, “Our fans in Sweden have been demanding another event for the past two years and we are thrilled to deliver another stand out event for them this May. Sweden has always been a very engaged market for us and alongside our partners at Viaplay and Stockholm Live this will be a can’t miss event for sports fans not just in Sweden but across Scandinavia.”

Tickets for UFC® FIGHT NIGHT: GUSTAFSSON vs. TEIXEIRA will go on general sale on Friday, March 31 via AXS. Fight Club members will get the opportunity to purchase their tickets early on Wednesday, March 30 at 10:00 a.m. CET and UFC newsletter subscribers on Thursday, March 29 at 10:00 a.m. CET.