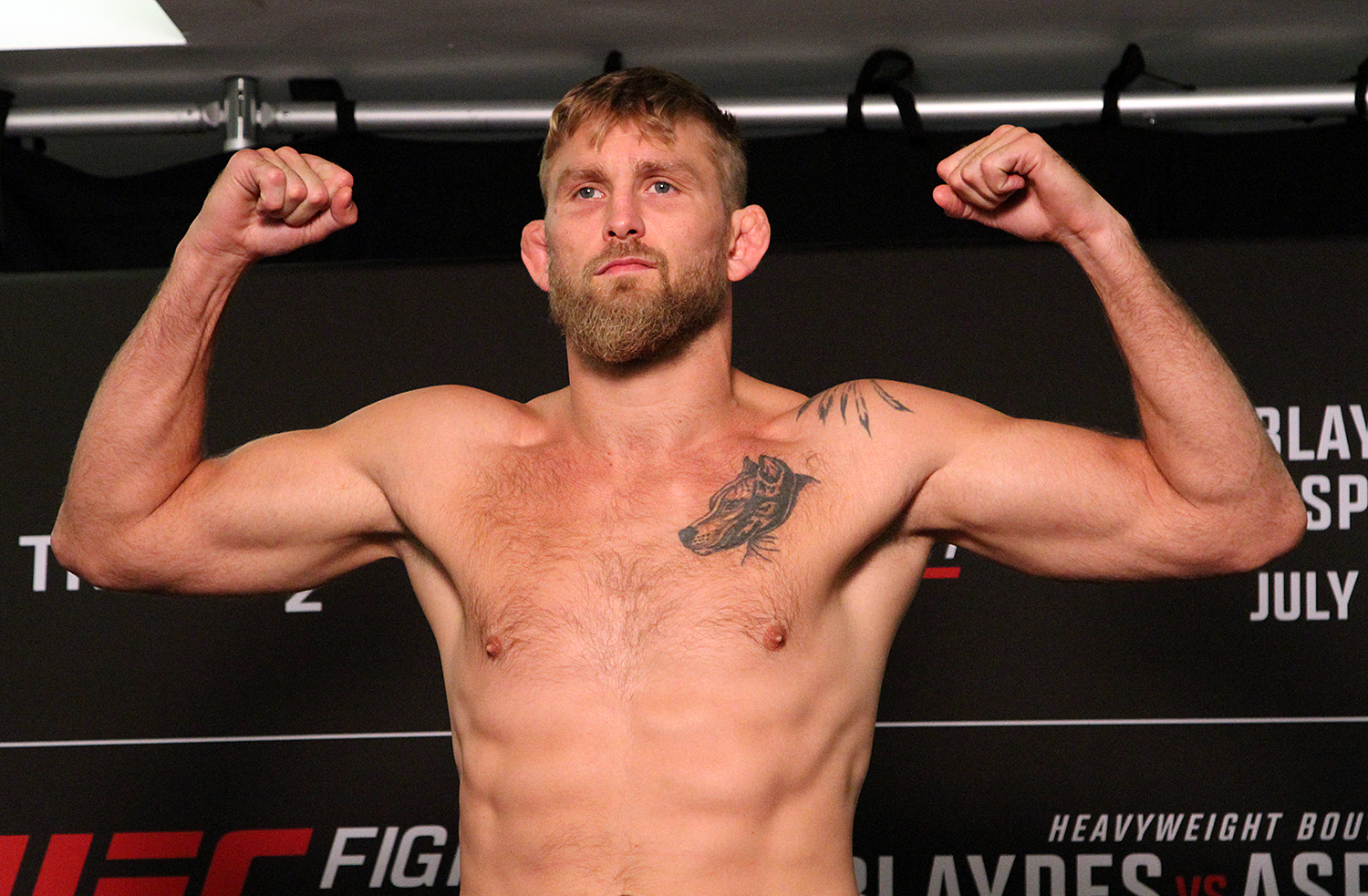 Alexander Gustafsson (18-7) will take on Nikita Krylov (27-9) as he returns to light heavyweight action tomorrow at UFC London.  “It feels good to be back” says the Mauler about his return during media ahead of his bout.

Gustafsson hasn’t competed since a submission defeat to Fabricio Werdum back in July 2020 in what was his heavyweight debut.  “It was a good experience” says the Swede that didn’t have any regrets, but now ready to return to “his division”.

Overall, “The Mauler” has lost his last three outings and hasn’t enjoyed a victory since May 2017. Krylov is also on a losing streak following defeats to Magomed Ankalaev and Paul Craig. 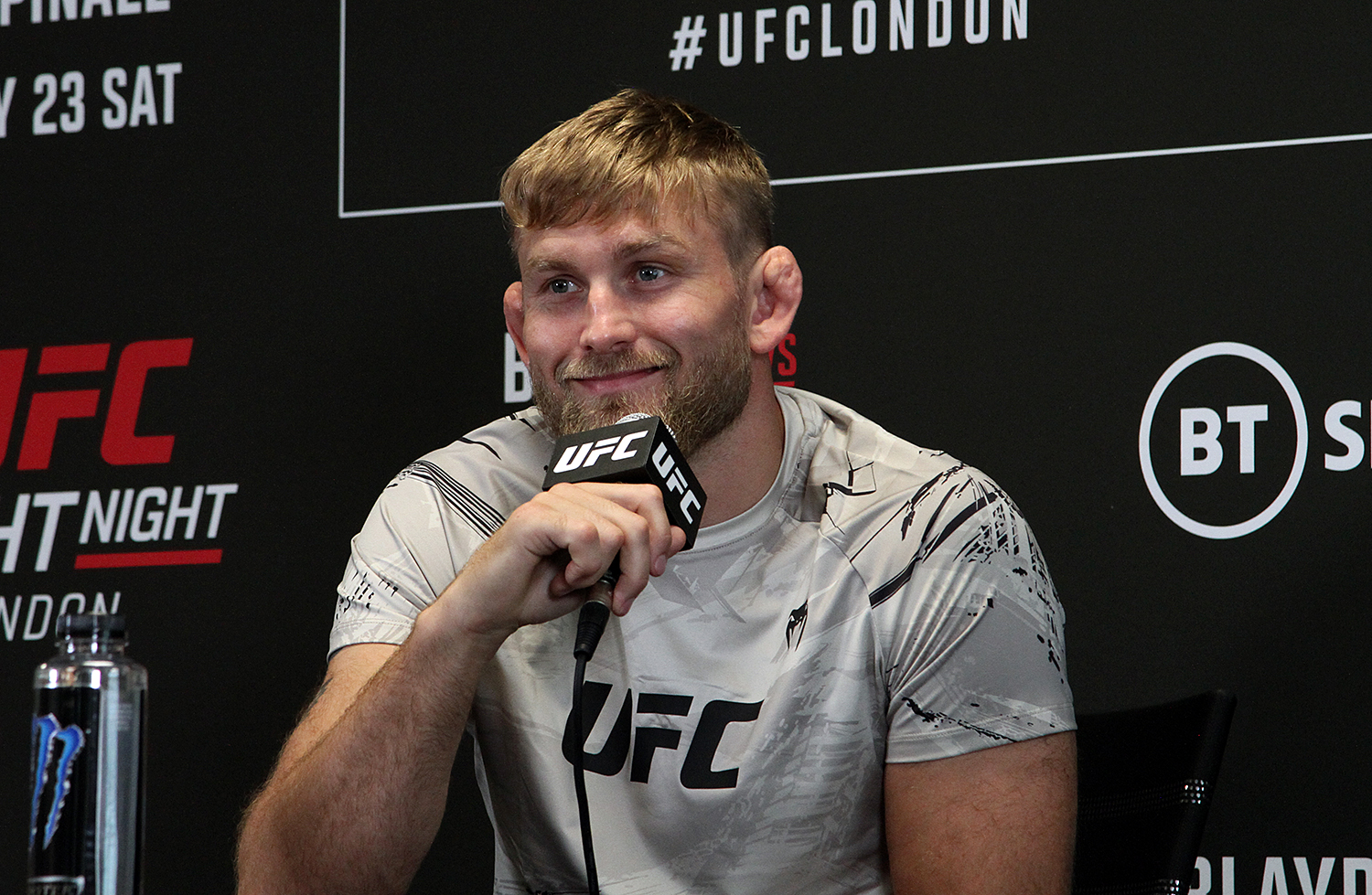 He has lost three of his last four overall. It all comes down to how good of a shape Gustafsson is in. If he’s not rusty and is able to keep the fight standing, this is a very winnable fight for the Swede. But given his inactivity, Krylov is the natural betting favorite as of now.

“It’s my division” says the Allstars Training Center fighter that is confident and ready to beat up everyone in the division.  The fight is on the main card with a convenient fight card starting at 18:00.

WATCH BELLATOR FOR FREE – In Sweden, Denmark, and Norway you can watch Bellator MMA for free on its exclusive channel on Pluto TV.  “atch MMA events LIVE plus bonus content and library.  Click your country here Denmark – Norway – Sweden