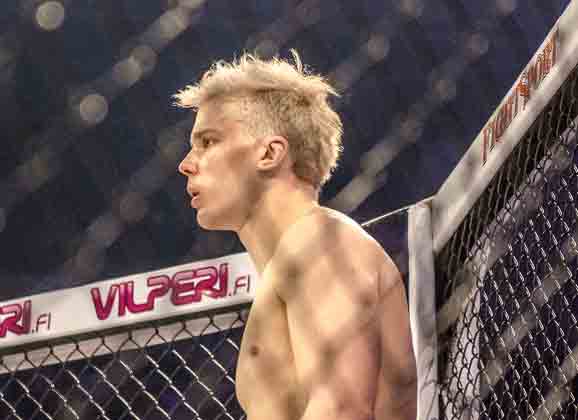 It was a perfect year for Finn Mikael Nyyssönen (7-0) who stepped into the cage three times in 2014 and each time stopped his opponent before the final bell. Following in the footsteps of Andreas Stahl (2011), Max Nunes (2012), and Emil Weber Meek (2013), Nyyssönen becomes the 4th winner of MMAViking.com’s annual ‘Prospect of the Year’ award. 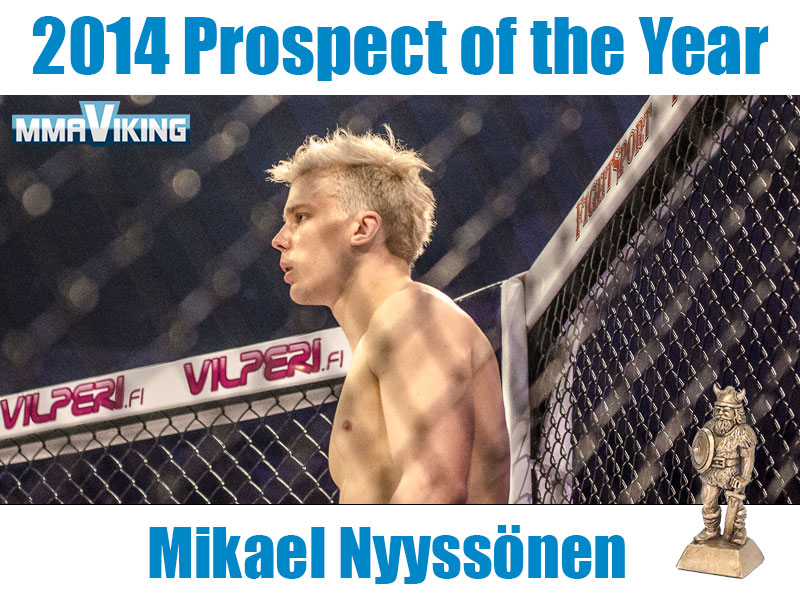 Nyyssönen from MMA Team 300 in Tampere, Finland capped off the year with his most impressive win to date by beating tough Tommi Marttinen (8-2) in Turku at Cage 27. Check out the video here.

The grappler has submitted four of his last six opponents and has become a feature at Cage events in Finland.

The 27 year old had some difficulties with his weight cut to lightweight earlier in the year, but has worked on nutrition and even added a mental coach to his team to help take his game to the next level.

2014 Honorable Mention
There were top prospects throughout the Nordic, that with an extra fight or two could have won the award.  Additional fighters that had good years in their young career include: 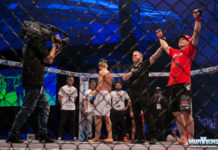 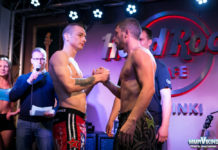 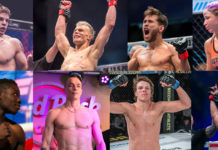 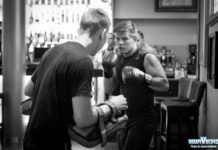 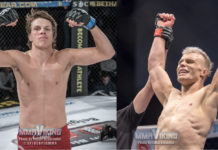