Akira is preparing for his first fight on home soil, as he steps in to the UFC Octagon on April 6th in Stockholm, Sweden. 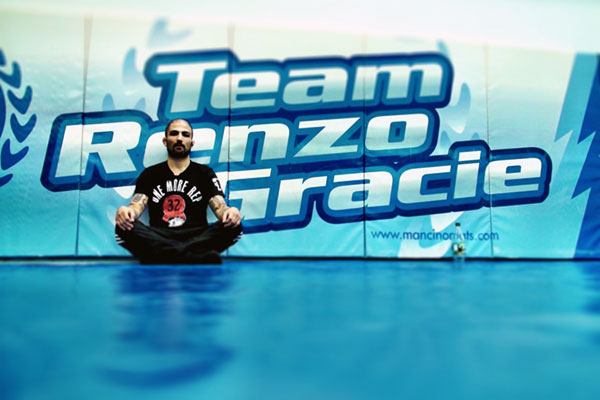 I met Akira during one of his work-outs at the Renzo Gracie Academy in Manhattan, NYC. He’s in his last preparation days, leading up to his UFC main card bout in Globen arena, Stockholm, on the 6th of April – there he will face Robbie Peralta, fighting out of Escondido, California.

Corassani was supposed to fight last time UFC were in Sweden, but unfortunately he got injured shortly before the event.

Just 17 more days till the bell hits the metal. How are you feeling, both physiologically and mentally with this little time left to go?

– I feel super good! Everything is on point, and I am the best I’ve ever been!

How has fight-camp been for the past two months? Any changes in the usual routine?

– It has been hard, as usual. Working day in and day out, covering all the arts and becoming a better version of myself everyday. I train with the best – that’s it!

It must be an amazing feeling to know that you will finally have a UFC fight in your own country, and on top of that, at Sweden’s biggest venue – Globen.
What are you looking forward to the most, except for the fight itself?

– There is nothing, except the fight…

What do you know about your opponent, Robbie Peralta?

– He has two arms, two legs and one head… and I am going to aim at all of the above! For the rest I know me, sometimes I get scared of myself.

Akira Corassani is a man of humor. Very humble, extremely nice – yet fierce in the Octagon.

Watch the interview below, where you can hear him talking about how he ended up in New York, being on The Ultimate Fighter, his fight camp and who has inspired him to work harder.