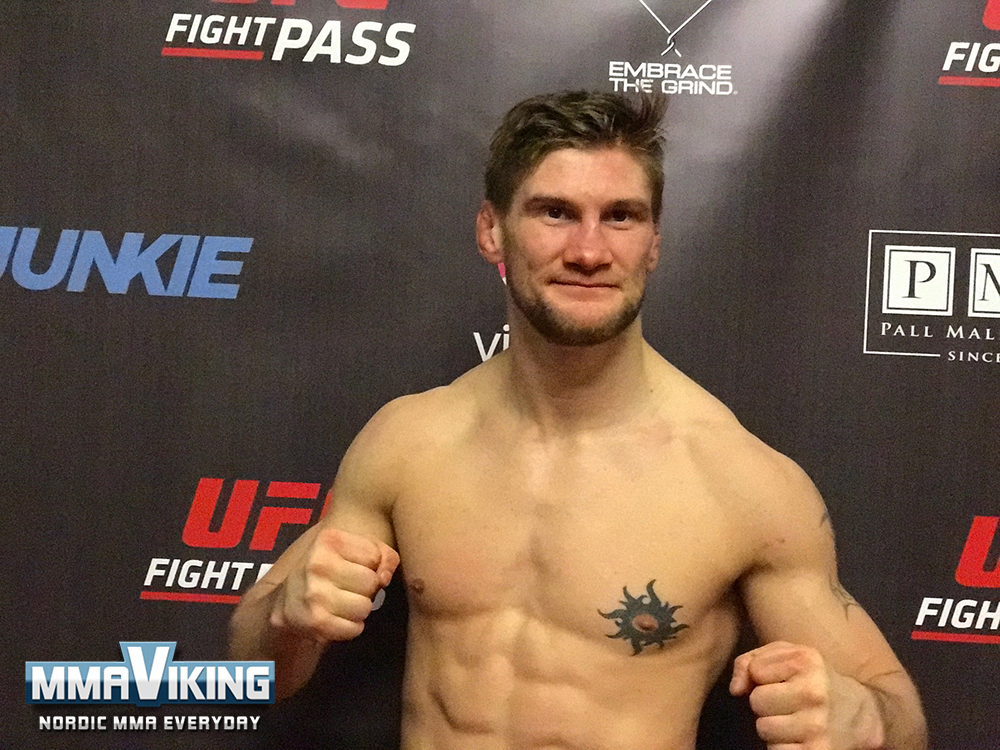 Alexander Jacobsen (9-2) will face Soren Bak (10-1) this Saturday in what is sure to be a lightweight title eliminator for a showdown with Paddy Pimblett in September. “Don’t blink” says Jacobsen to MMA Viking as he makes final preparations for the Cage Warriors 93 bout in Gothenburg. “I am super ready and can’t nearly wait to fight.”

“Bak’s world-class submission skills will come up against the ferocious knockout power of Jacobsen, and with both men coming off impressive finish wins over two serious contenders, this bout will see the winner eyeing a shot at the coveted Cage Warriors Lightweight title later in 2018.” says Cage Warriors to hype the bout. “You know it’s a striker versus grappler. And everyone thinks this way. But they should not forget it’s an MMA fight, so that’s pretty cool.” adds the Bergen MMA and Grappling fighter. 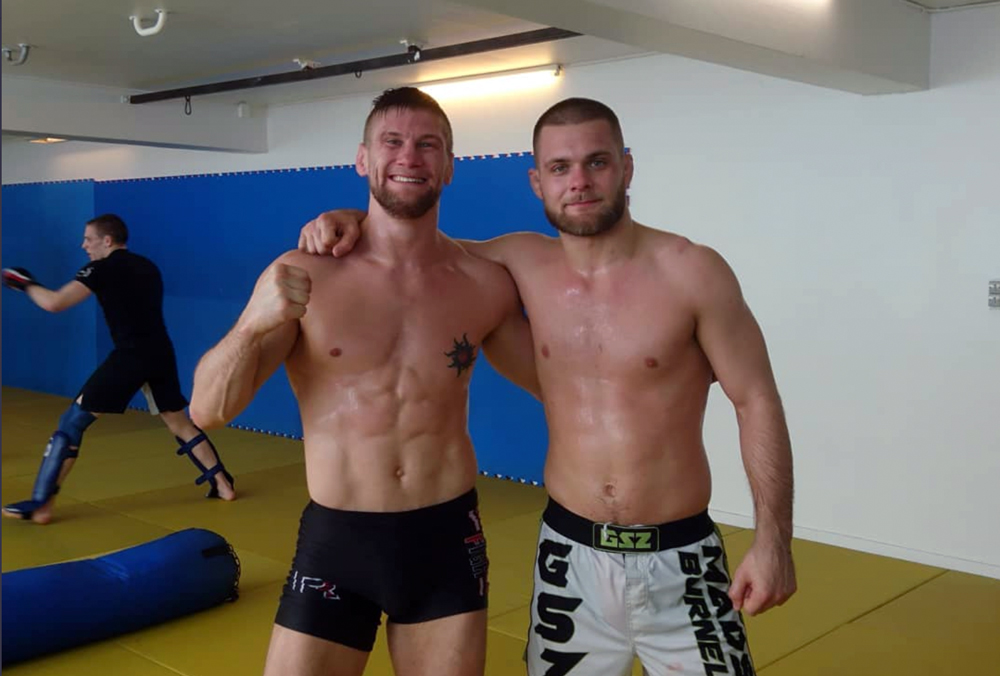 Alexander trained at ATT to get ready for his unsuccessful title shot against Chris Fishgood last October, however the Norwegian didn’t go too far for this camp. “Last time I trained from home much more, we have good team here. But I also trained 10 days at Arte Suave and with Mads Burnell. That was really good.”

“I will take the big W home with me.” 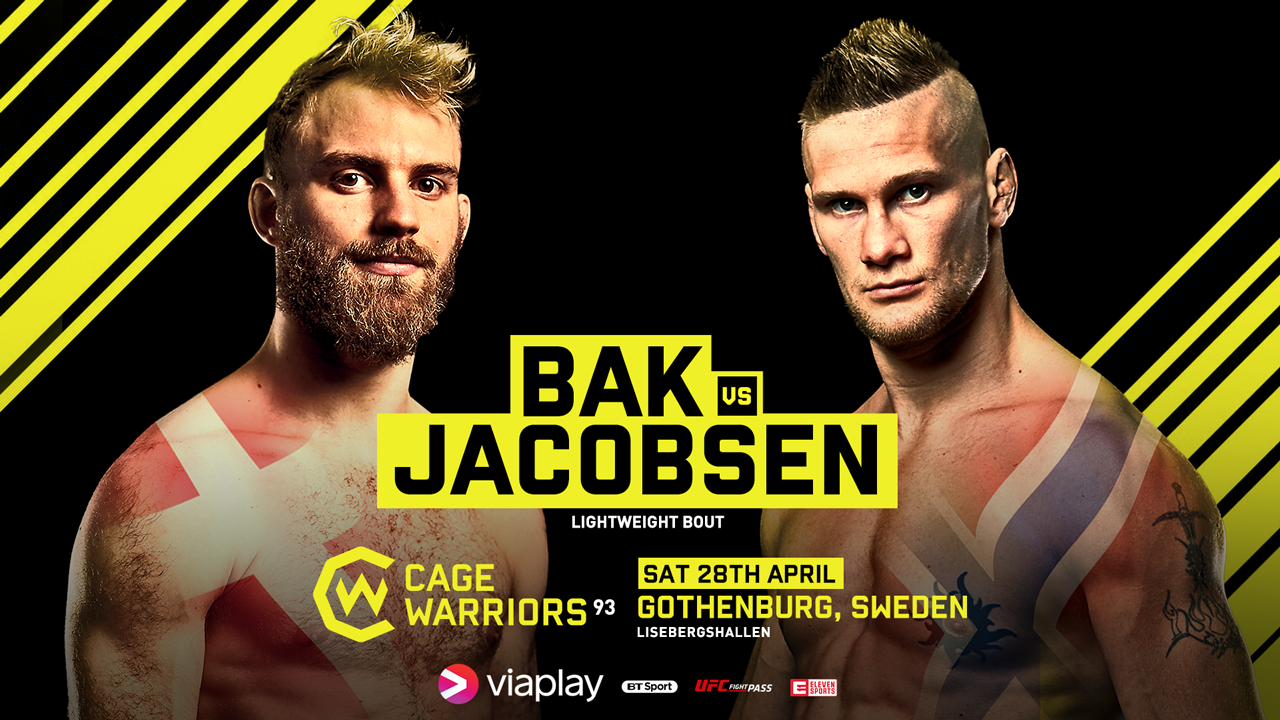 Bak is bringing hype of his own into the bout as he faced Martin Stapleton (19-6) on the main card of Cage Warriors 88 in Liverpool, beating “.50 Cal” by first round submission (rear-naked choke) in October. It was the second straight impressive Cage Warriors performance, following his debut win over vet Scott Clist in May.

“I hope it will be a war and a good fight people will love.” says Jacobsen that will co-headline the card.

MMA Viking will be reporting live cageside, so come back for photos, videos, and additional coverage.