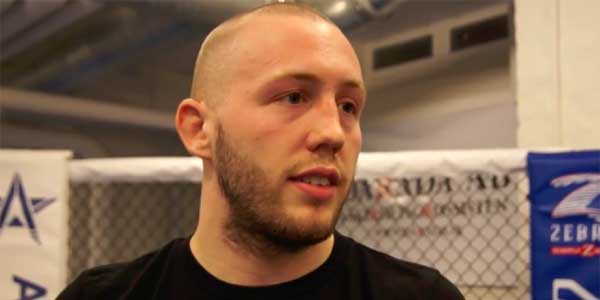 The Renyi fighter Andreas Ståhl easily earned the victory against bulgarian opponent Veselin Dimitrov. Ståhl looked calm and composed through the fight, and picked his shots carefully. Ståhl moves to 9 wins and 0 losses in his career, check out the play-by-play below:

The fighters come out swinging. Dimitrov initiates the clinch but Ståhl reverses the position and pushes Dimitrov up against the cage. Ståhl looks excellent as he clinches up Dimitrov and lands a flurry of knees and uppercuts that drop Dimitrov. Dimitrov turtles up and Ståhl starts to lans big shots. The referee has seen enough and steps in.