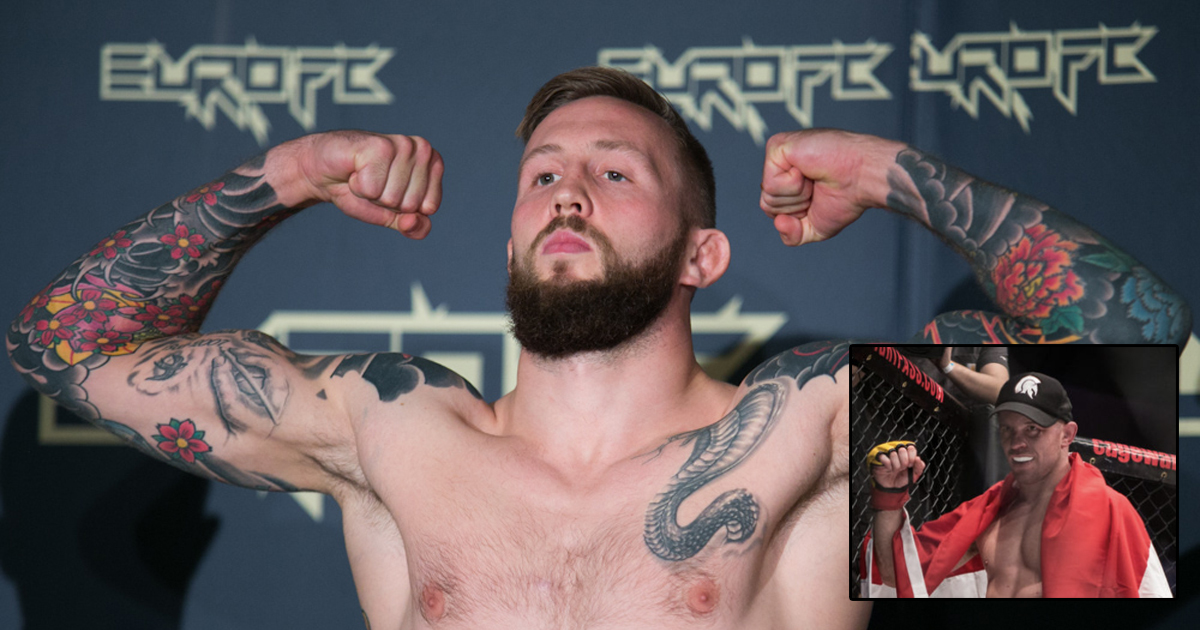 The Renyi fighter fought in the UFC twice in 2014-2015, where he lost to Gilbert Burns and Santiago Ponzinibbio. He had a 9 fight winning streak when he was signed by the leading organization.

“I would like to meet Mark because he has awesome qualifications such as an Olympic silver medal and 5 world medals in wrestling and unbeaten in MMA. So I feel that it would be a very interesting match for both of us. It would be a Nordic top match!!!”

Ståhl has his wrestling credentials also, a Swedish national champion in Greco Roman himself. He had a viscous KO over Russian Usman Bisultanov (5-4) in his last fight in the ACB promotion.

Madsen won by decision at Cage Warriors 103 in front of a cheering, sold out fanbase in Copenhagen, Denmark.  “The Olympian” outpointed Frenchman Thibaud Larchet (12-5-1) to pass another test in his undefeated career. “I think he did enough to win but nothing that impressed me.” comments Andreas about the fight.

“Mark would try to take me down but he would not be able to keep me there and would have to stand with me and he would start to get tired and I would be the winner in 3rd round by TKO.”