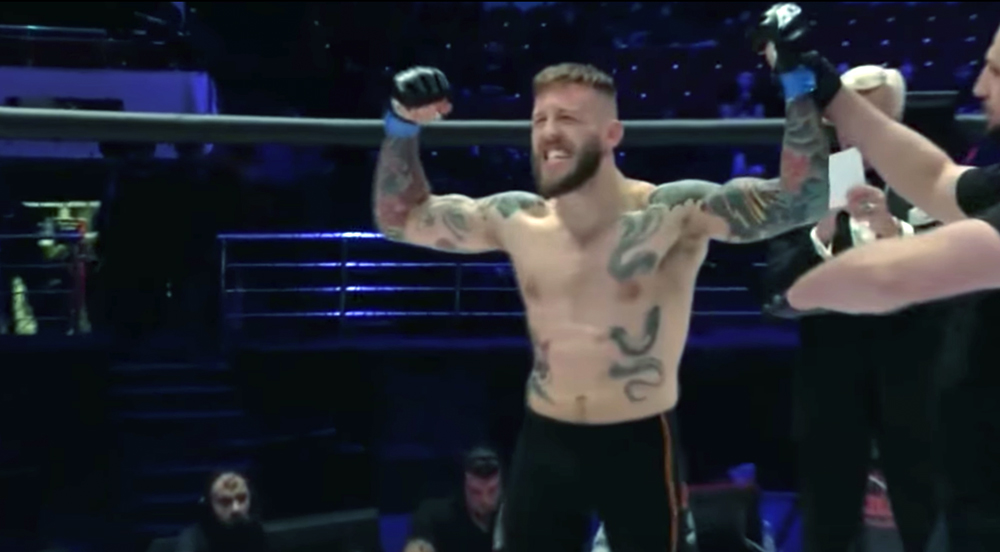 Andreas Ståhl (11-4) won in the first round at ACB 78 in Grozny the Chechen Republic, Russia today.

The Swedish wrestler has lost his last four of five bouts, including his last two, but rebounded with a viscous KO over Russian Usman Bisultanov (5-4).  After trying to take the bout to the ground, the Renyi fighter took advantage standing and took less than 2 minutes to end the fight.  Check out the video here.

“Real Steel” fought in the UFC twice in 2014-2015, where he lost to Gilbert Burns and Santiago Ponzinibbio. He had a 9 fight winning streak when he was signed by the leading organization.