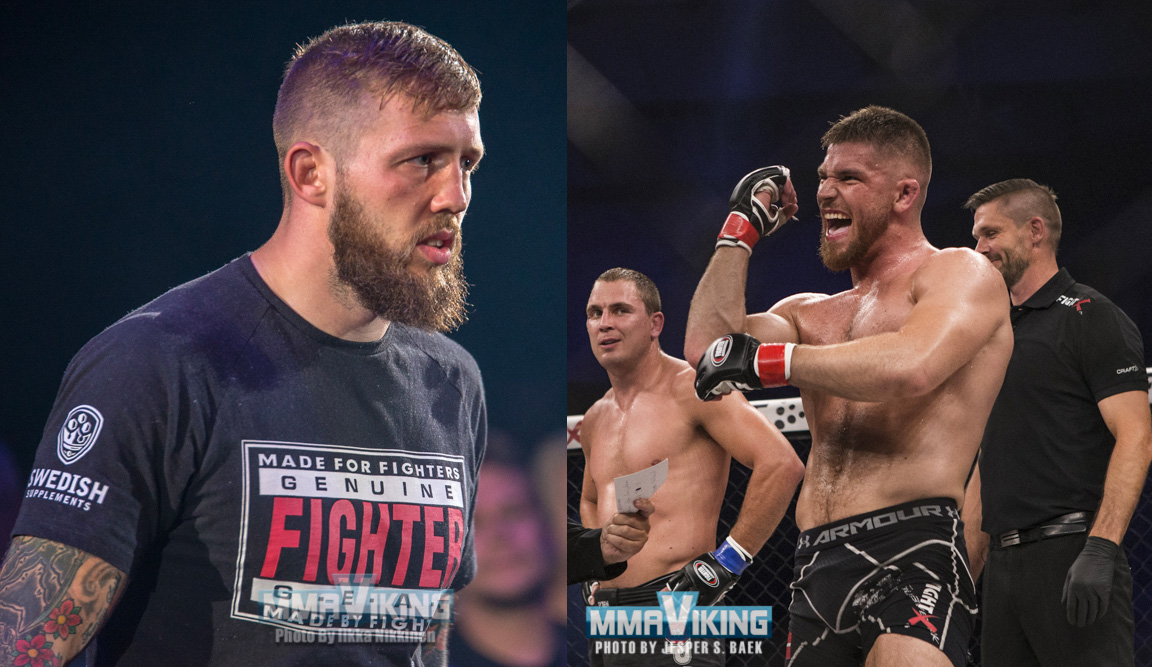 Danish Louis Glisman (6-1) is the latest addition to the growing BRAVE Combat Federation roster. BRAVE CF officials confirmed that the 29-year-old welterweight “Spartacus” next bout is going to be under the Bahrain-based promotion against UFC vet Andreas “Real Steel” Stahl (12-4). 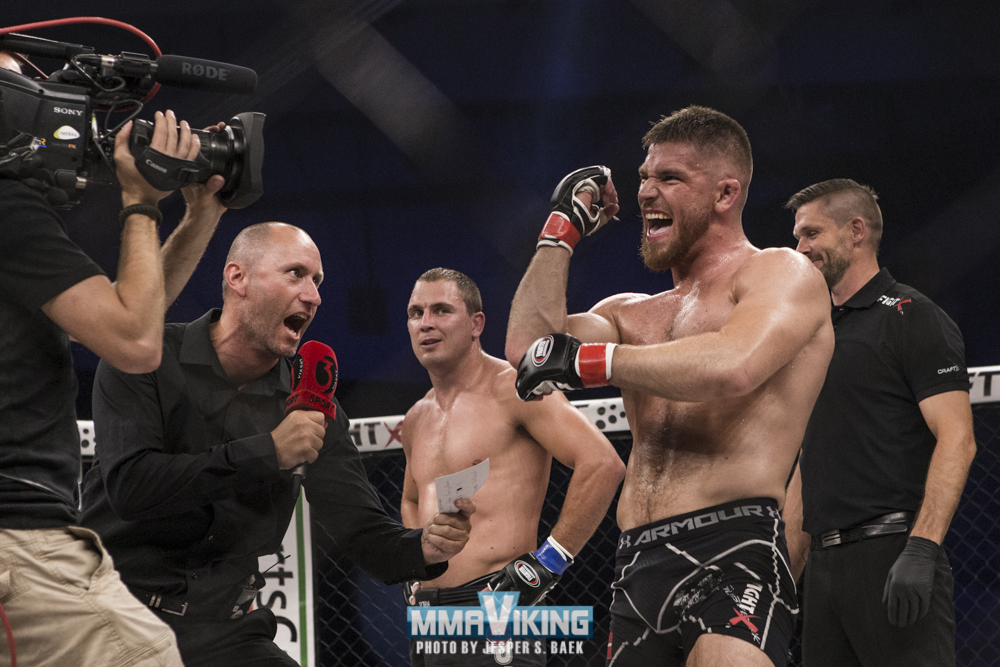 Ståhl versus Glisman has be added to the upcoming BRAVE CF debut in the Scandinavian country, on April 18, in Stockholm.

With a professional record of six wins and only one loss, Louis “Spartacus” Glisman is currently on a six-win streak. Glisman is a grappler out of Arte Suave Copenhagen with an 85% finish-ratio in his career, four of those coming by way of submission.  His last win was an impressive first round win over Graig White in Cage Warriors. 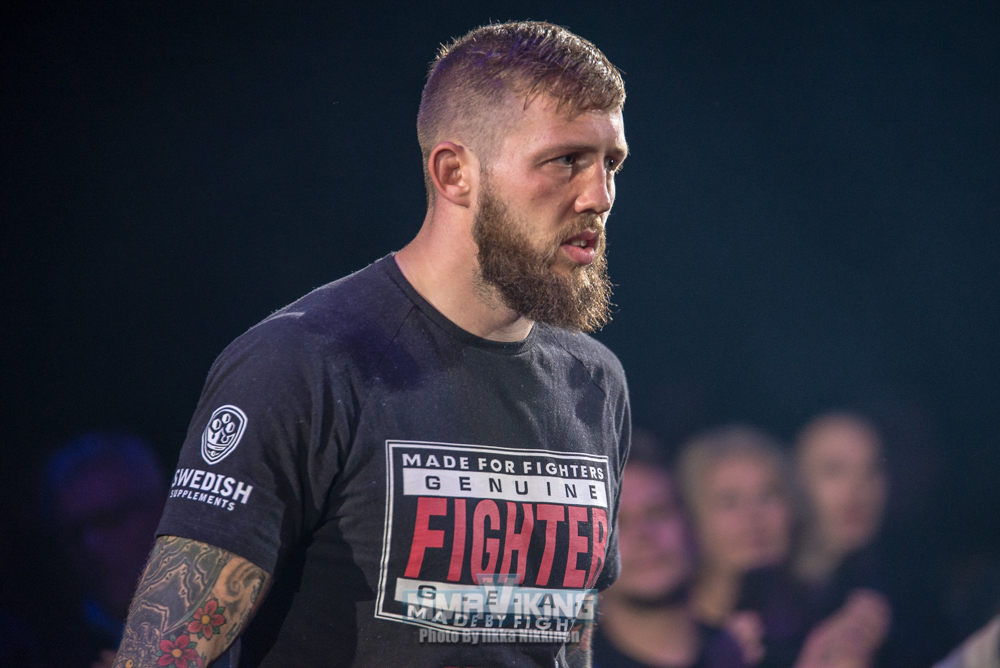 Stahl holds a professional record of 12 wins and four losses and is currently on two fight winning streak. A product of the renowned Renyi in Umeå has won in both the ACB, Cage Warriors,  M-1 Challenge promotion since his run in the Octagon.

BRAVE Combat Federation’s debut in Sweden is scheduled for April 18, in the capital Stockholm. The fight night will be promoted in association with the local Mixed Martial Arts promotion AK Fighting Championship.