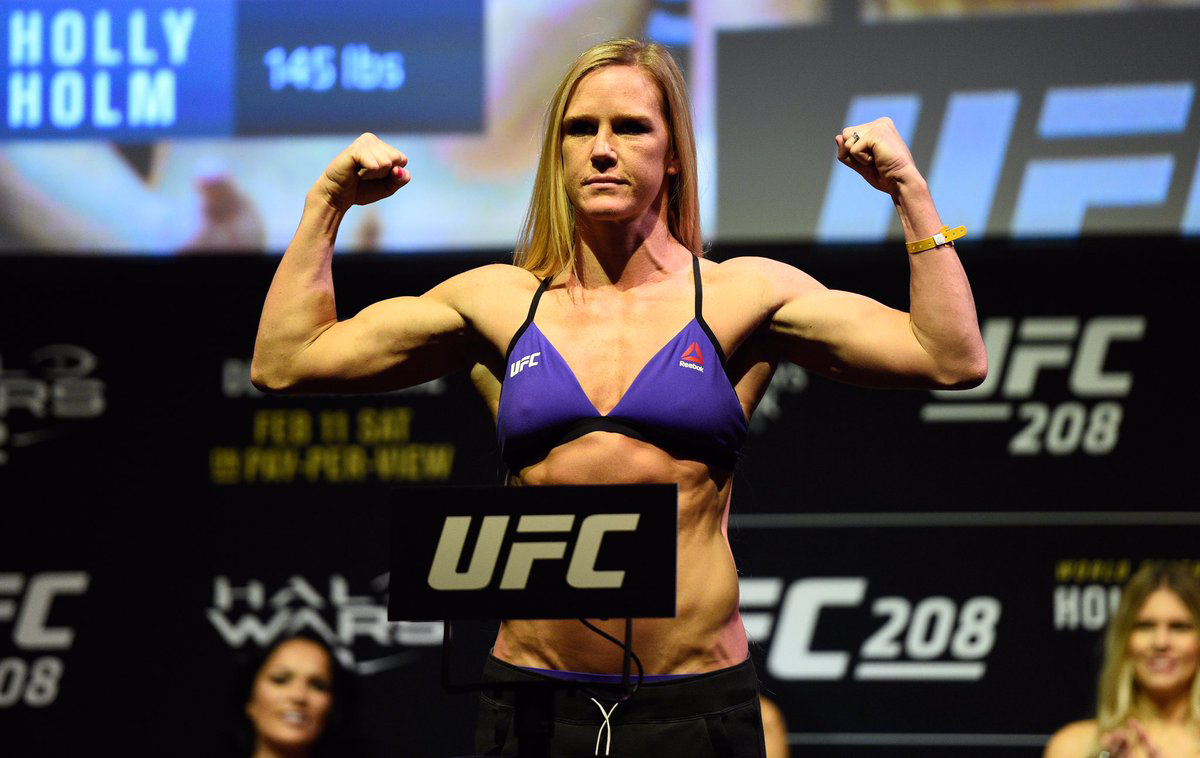 Who will come closer to the belt, @HollyHolm or @BetheCorreia? Find out on June 17th at #UFCSingapore! pic.twitter.com/NqCQ6Ex724

Here is the introduction to the article:

The UFC heads back to Asia for Saturday night’s UFC Fight Night 111: Holm vs. Correia card. Holly Holm, the first fighter to stop Ronda Rousey, is the big star on the card. The former title holder tries to get back on track with a win after losing her last three bouts. Bethe Correia, a former title challenger, on the other hand will attempt to out-brawl the American boxer in the main event. Let’s take a closer look at the card going down in Kallang, Singapore.

Got a question for "The Preachers Daughter" @HollyHolm⁉️ She's taking your questions NOW ahead of #UFCSingapore! Use #AskHolm & submit ⬇️ pic.twitter.com/lrRh9KsuKc