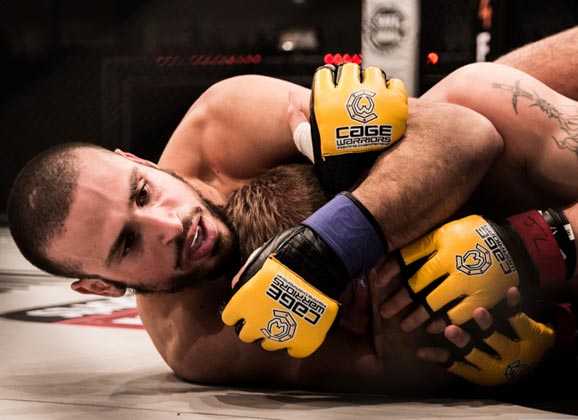 As Christmas time and New Year’s eve draws near so does Trophy MMA V – Nyårssmällen (New Years Bash). The last Nordic MMA card of 2014 is packed fightcard with a nice mix of bouts ranging from pro to amateur mma, plus shooto-fights, with fighters from both Sweden and Denmark. The event will take place at Amiralen in Malmö on December 27th, and the card is to be headlined by the two Swedes Mattias Rosenlind (2-1), Legacy Gym, and Rioo Ibrahim (1-0) out of Team AVAM.

As sometimes injuries occur to some of the fighters before the event, 3 bouts have already been cancelled from the card, but in the pro fight between Lodahl and Morari, Trophy managed to find a replacement for Morari just days before the fight in the Spanish fighter Stewart Serrano Lopez fighting out of Barcelona.