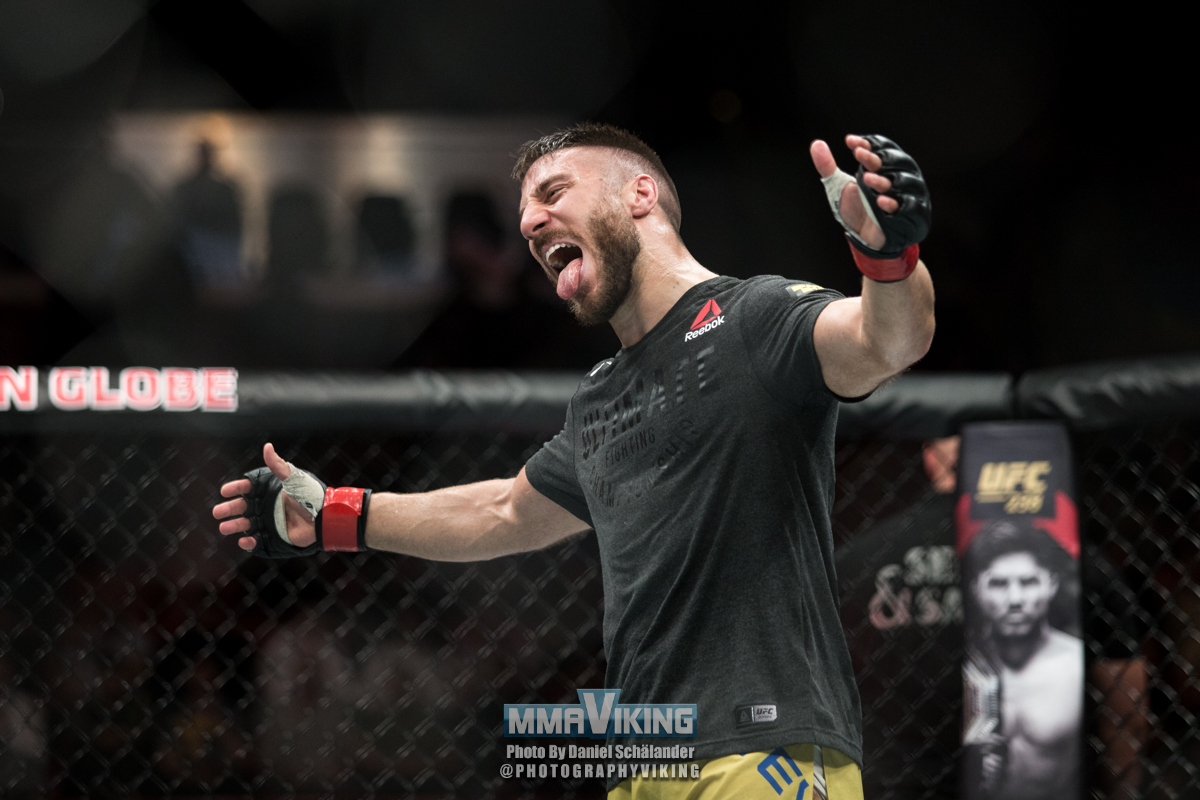 Daniel Teymur (7-3-0) will face Chase Hooper (8-0-1) at UFC 245 on December 14.  The Swede will make his first trip to fight in Las Vegas on the massive card headlined by three title fights. 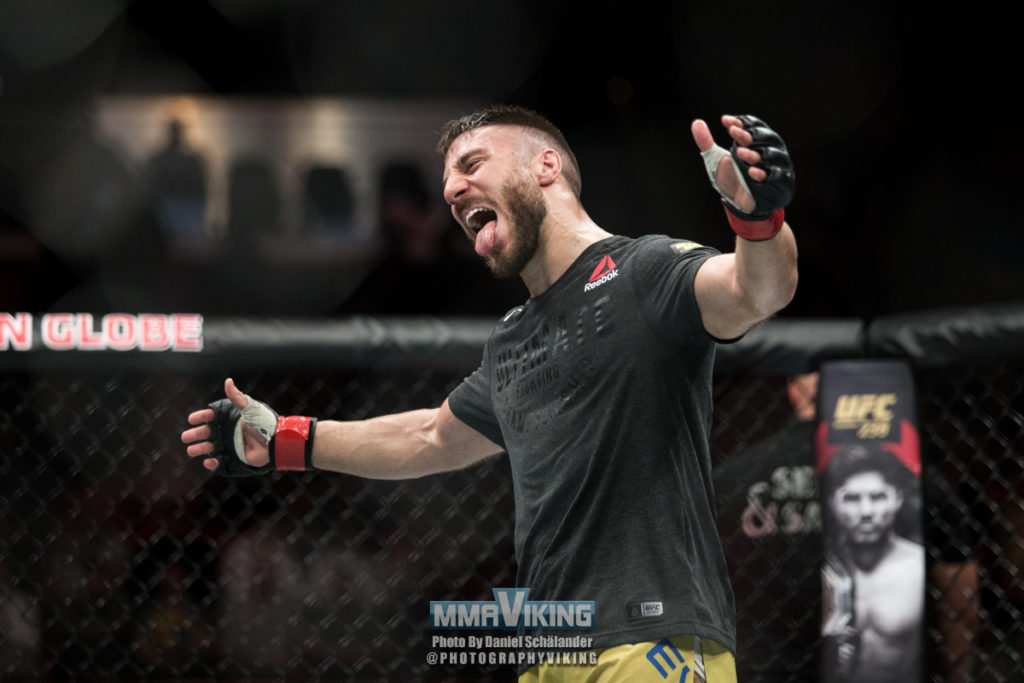 The featherweight Teymur is coming off his first win in the UFC’s Octagon as he outstruck Sung Bin Jo (9-1) at UFC in Sweden 6 in June.  Prior to this win, Daniel lost three bouts in the 8-sided cage after entering the promotion with 5 straight wins. 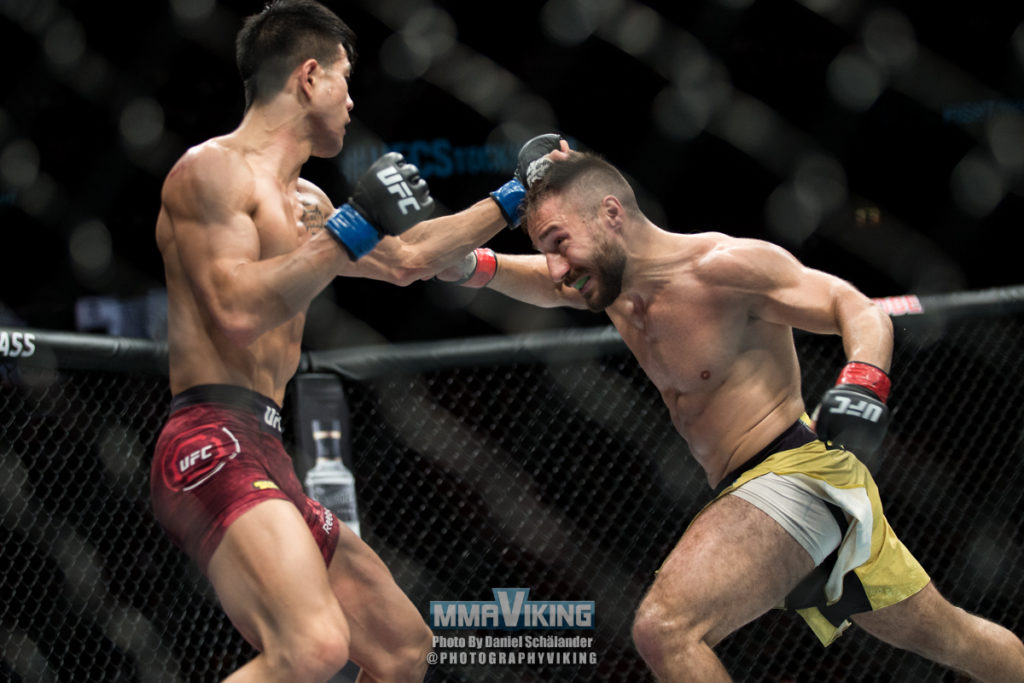 Hooper is only 20 years old.  The American won on Dana White’s Contender Series event in July 2018, then was signed to a UFC development deal. After this contract, he went on to win at CFFC and Titan FC.

While this bout at the T-Mobile Arena is slated to be a prelim bout, the main card includes Kamaru Usman vs. Colby Covington – for welterweight title, Max Holloway vs. Alexander Volkanovski – for featherweight title, and Amanda Nunes vs. Germaine de Randamie – for women’s bantamweight title. 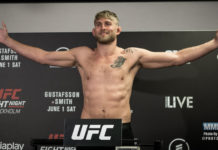