I had the privilege to follow one of Europe’s top featherweight fighters, UFC-veteran Niklas Bäckström during his fight night this past Saturday at Cage 37 where he defeated Joni Salovaara via unanimous decision. The uncrowned King of the North was calm and relaxed as he prepared for his thirteenth professional MMA bout. 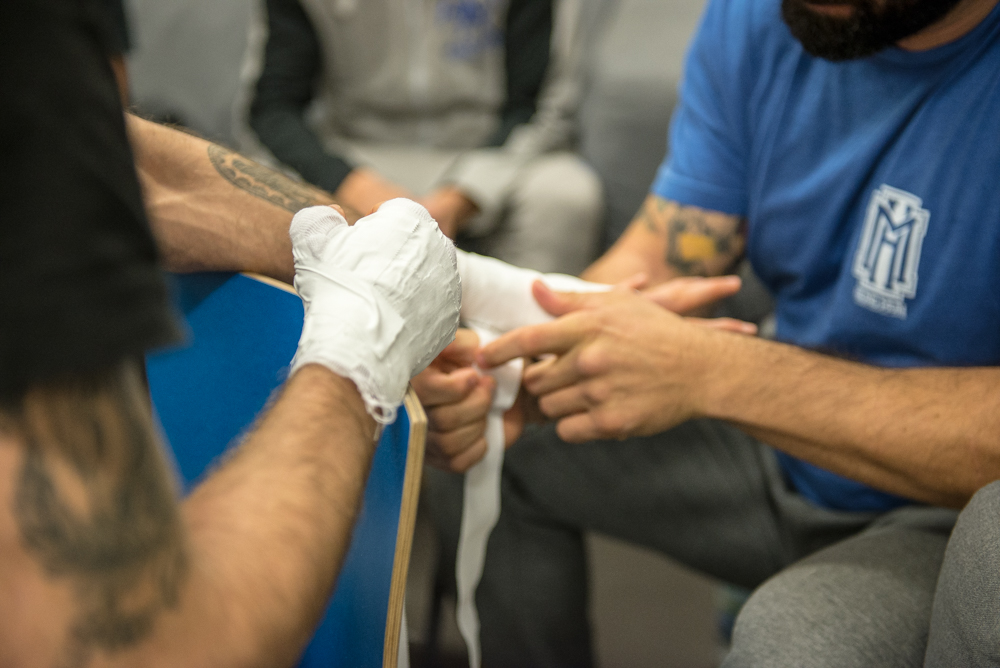 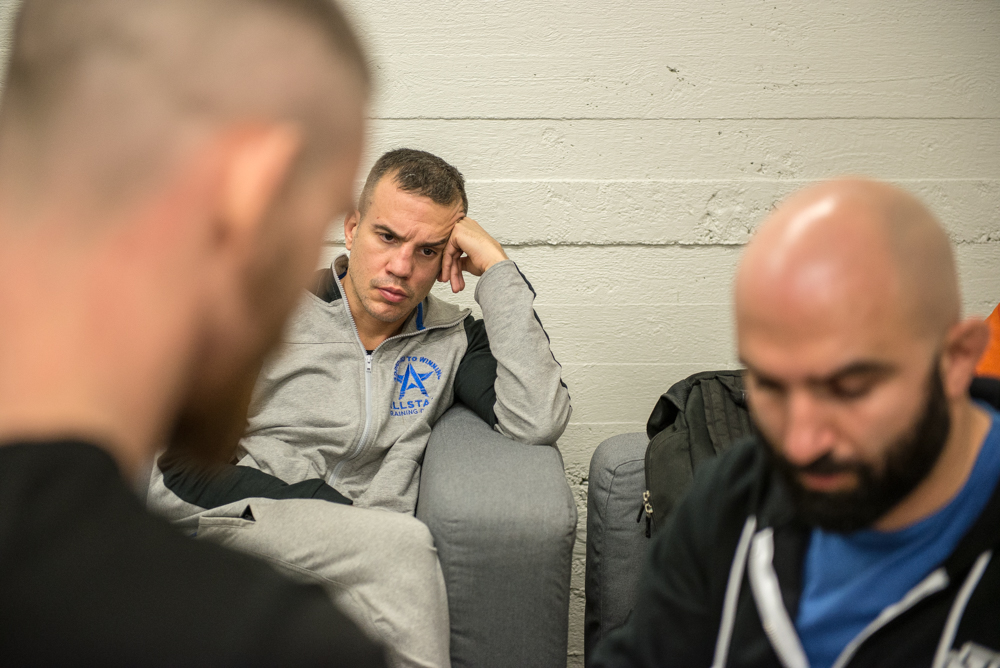 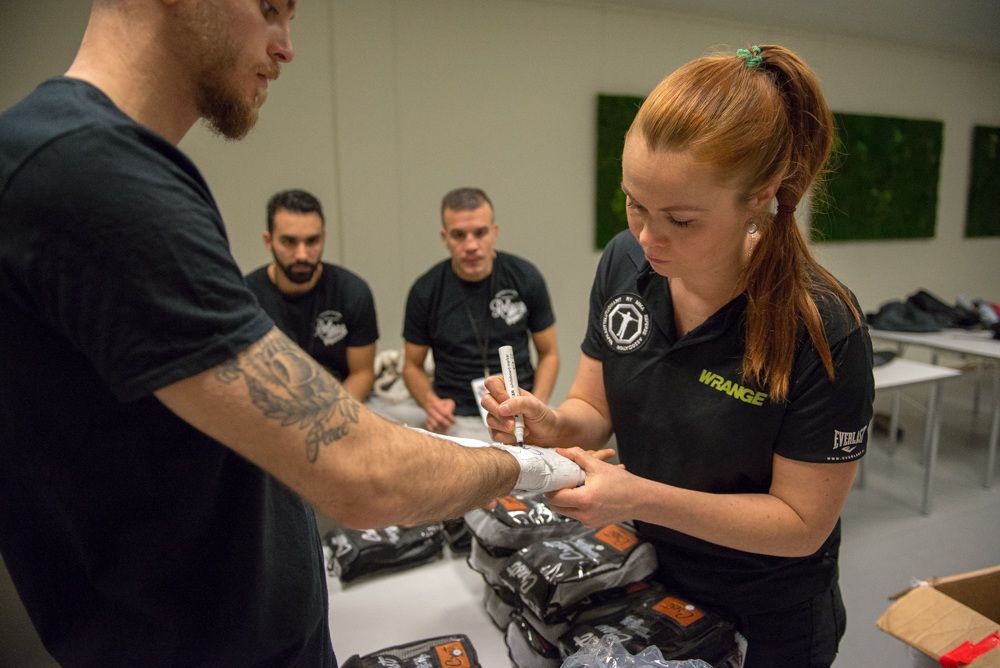 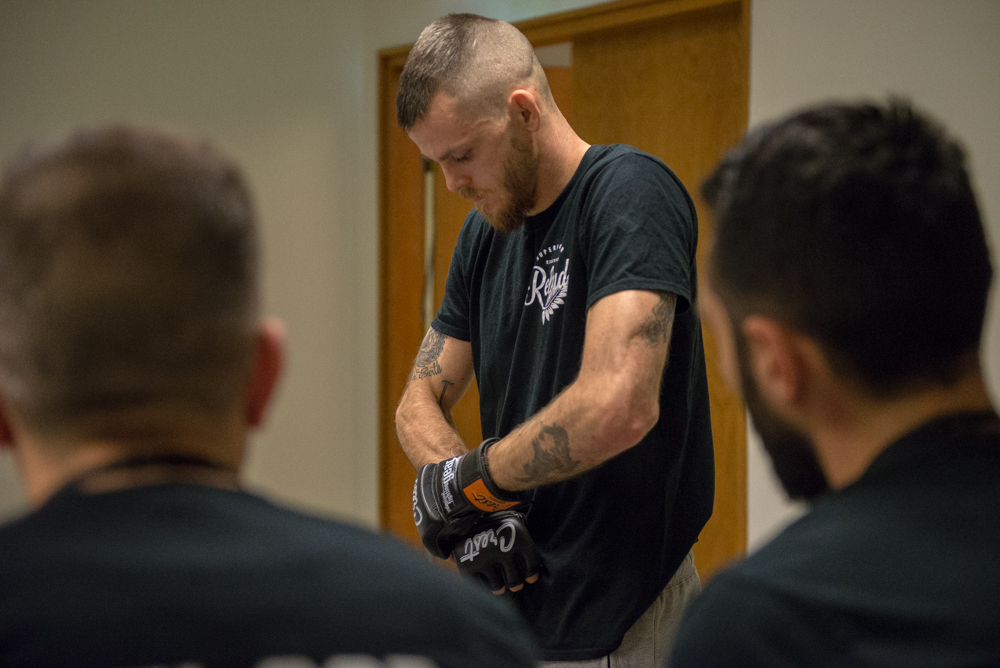 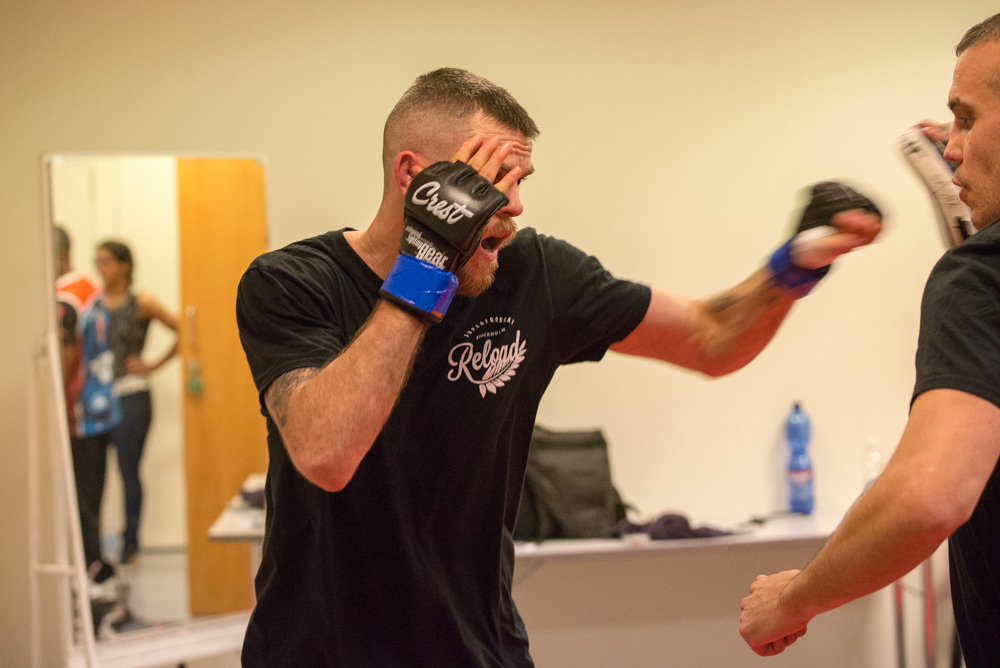 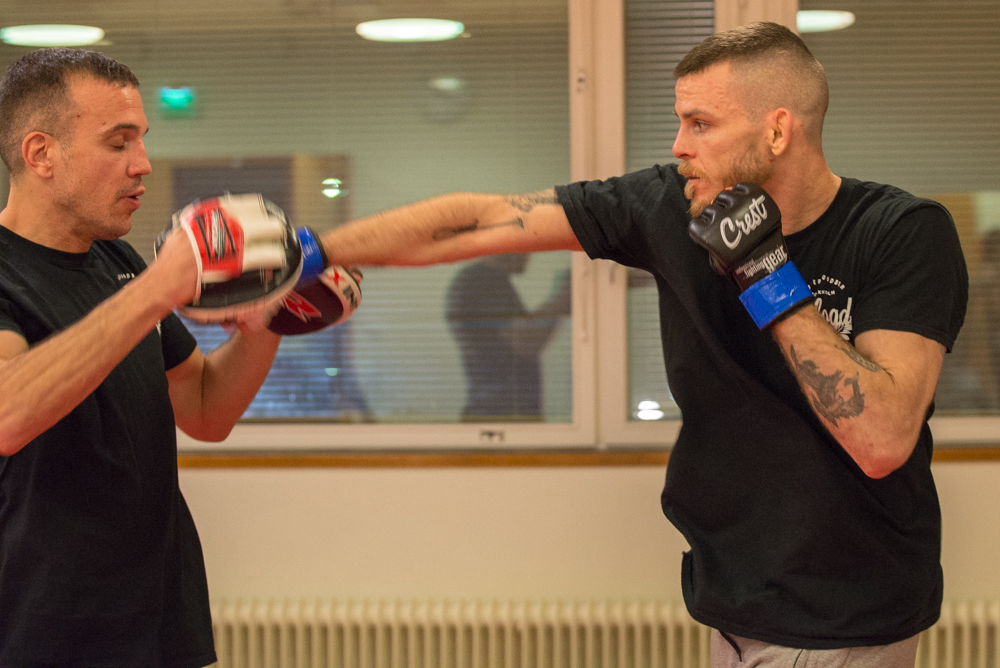 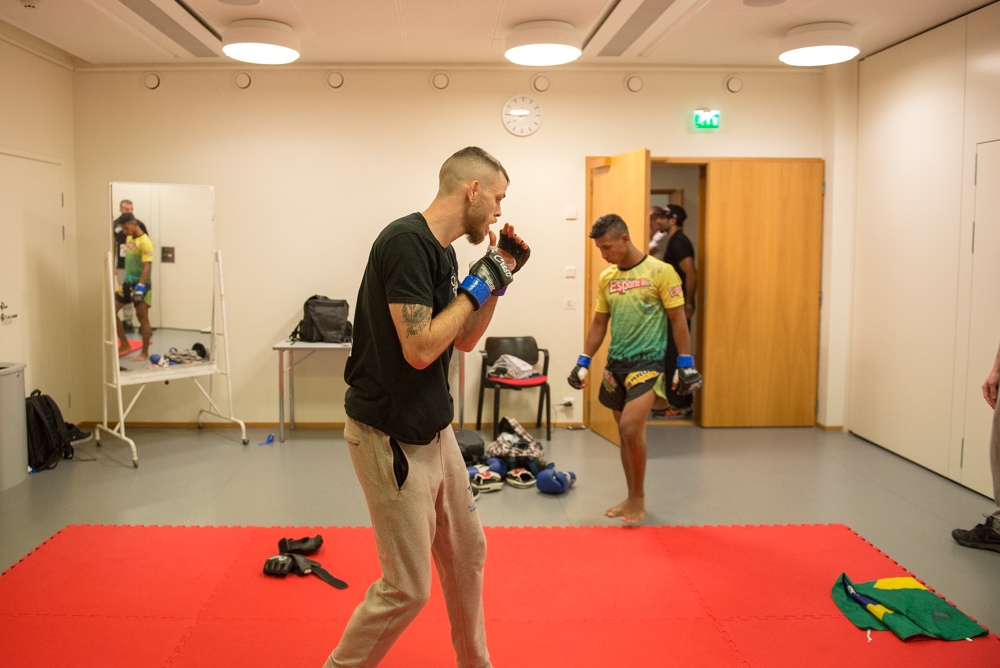 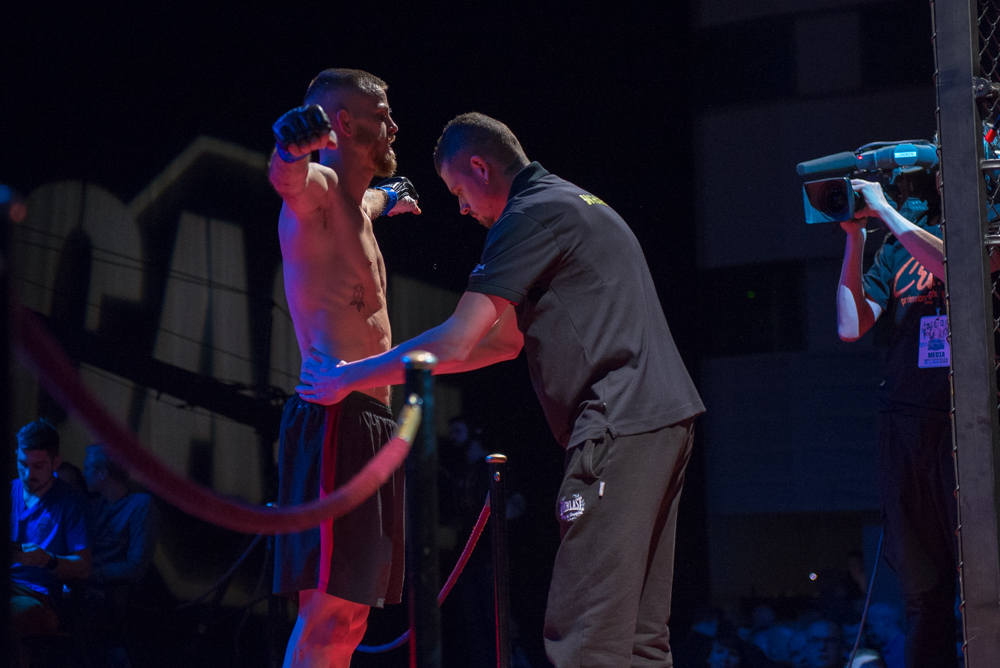 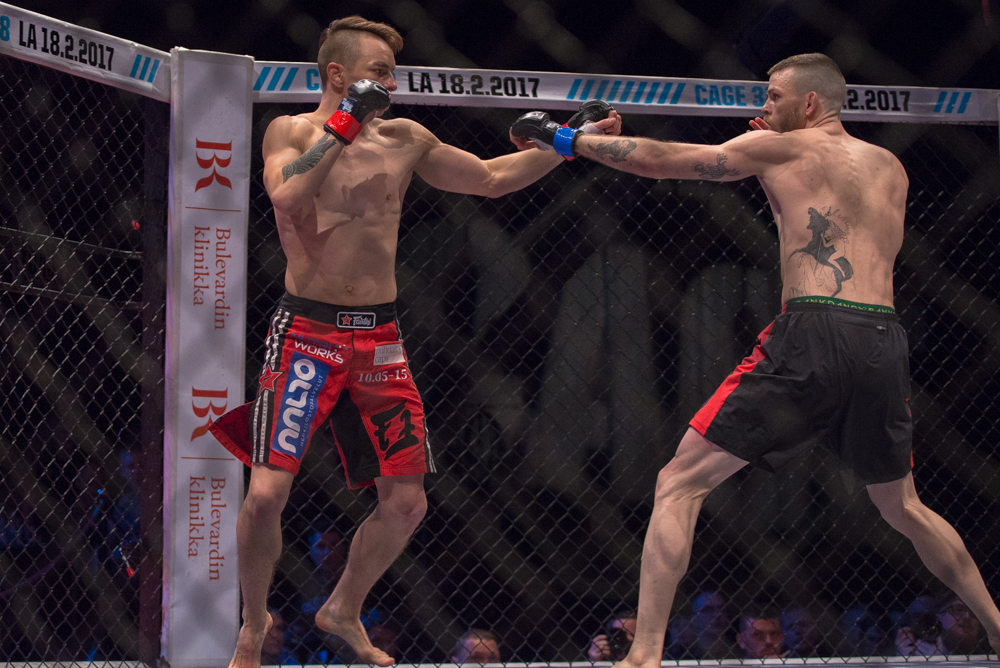 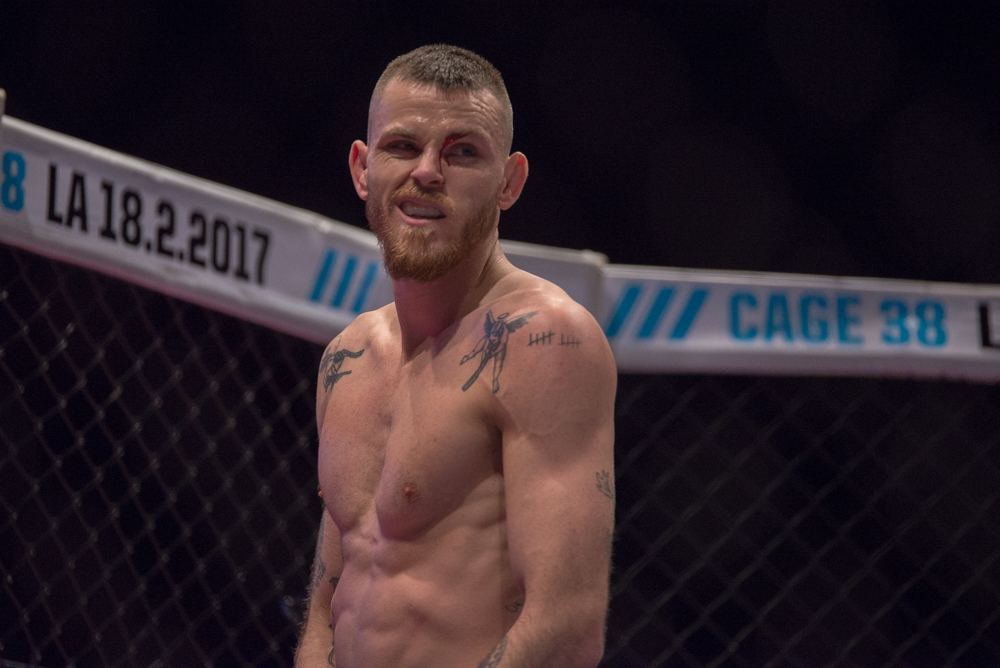 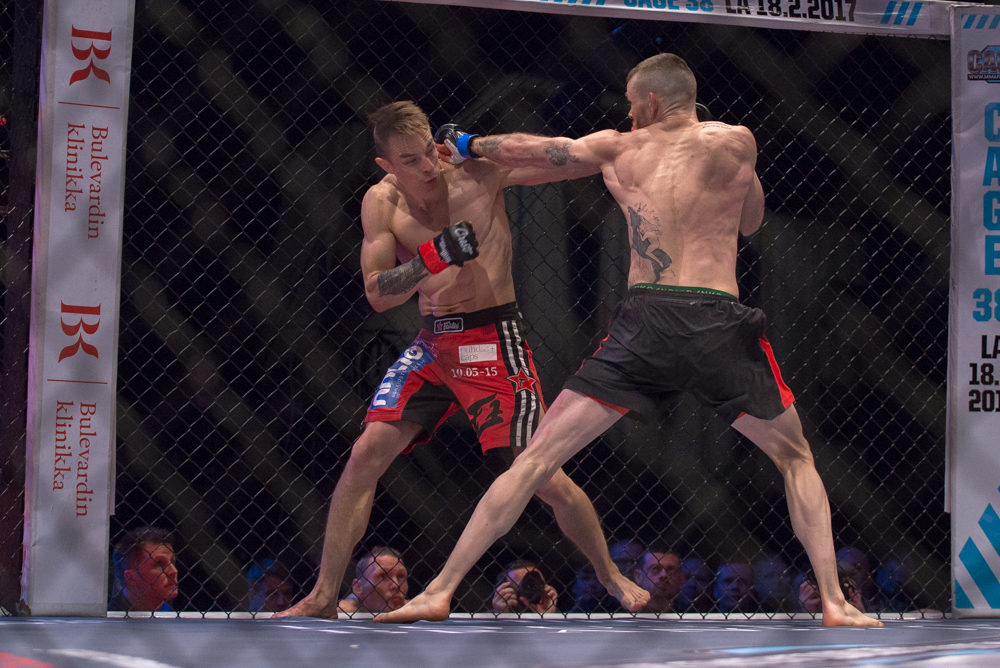 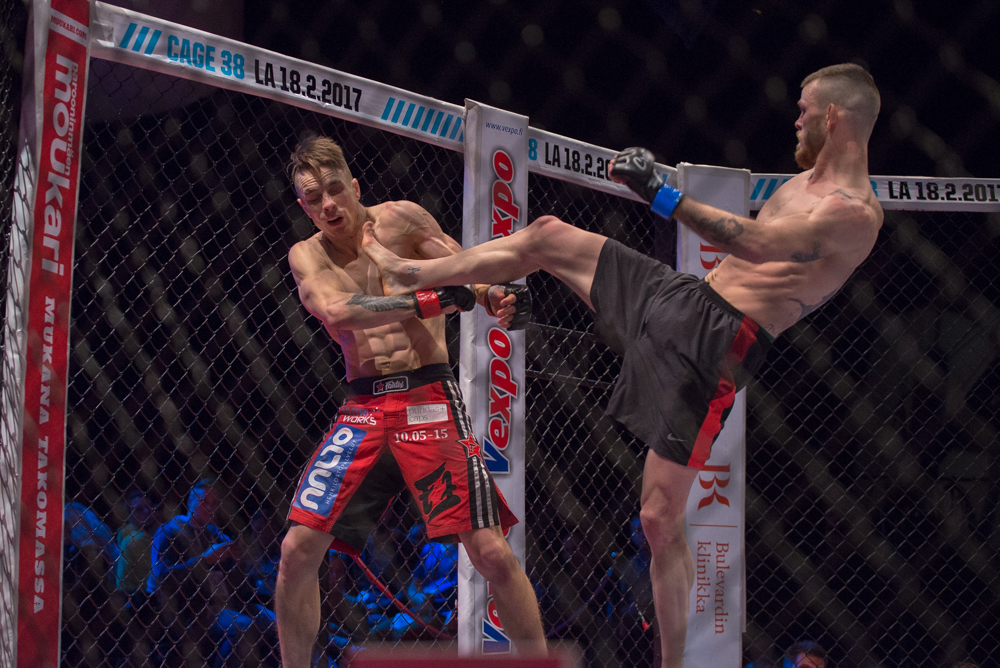 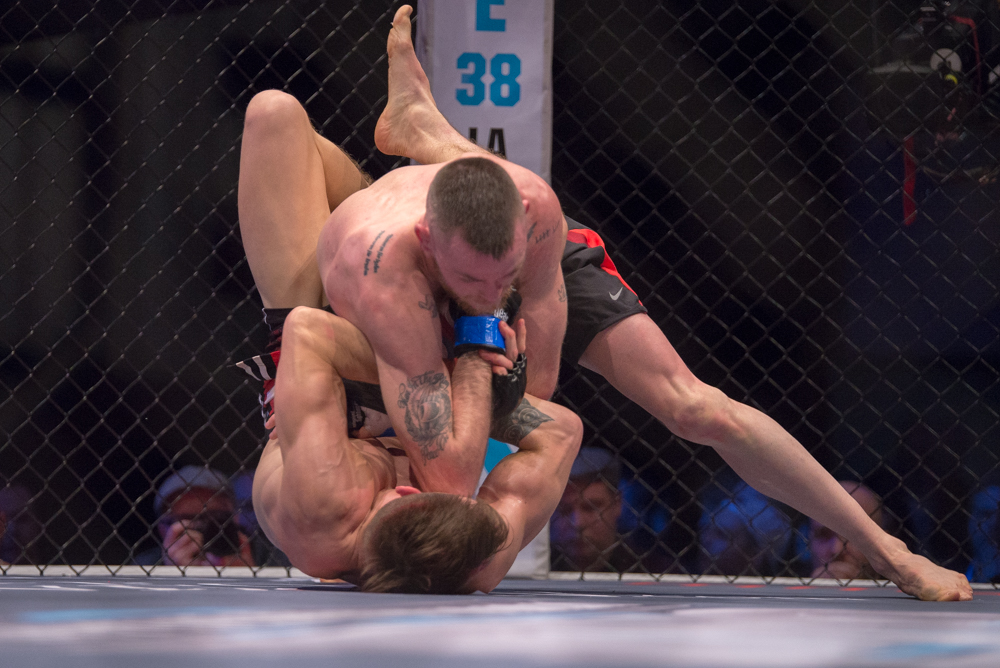 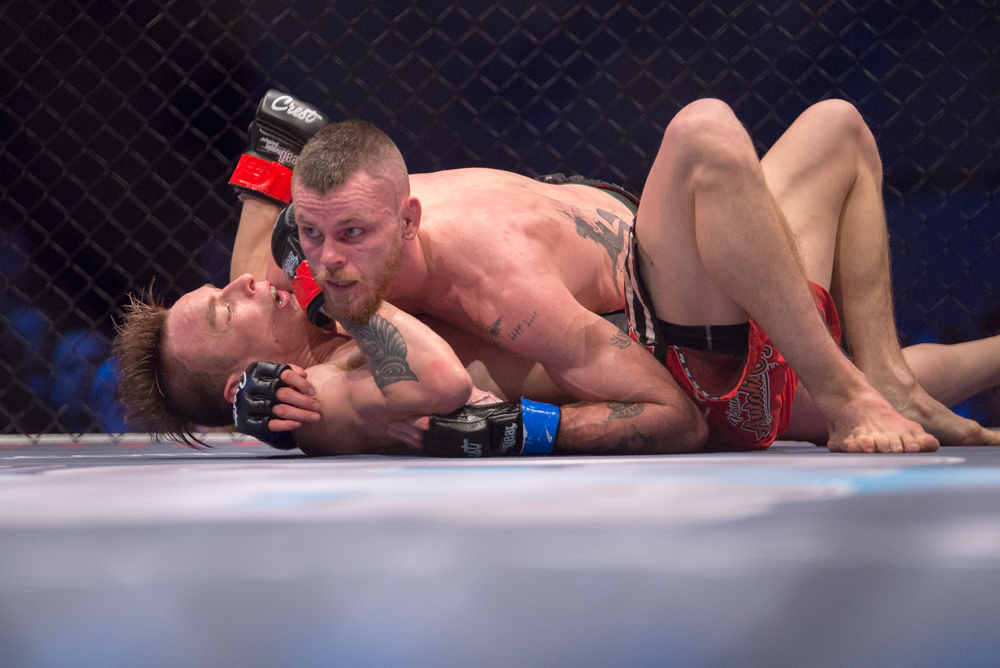 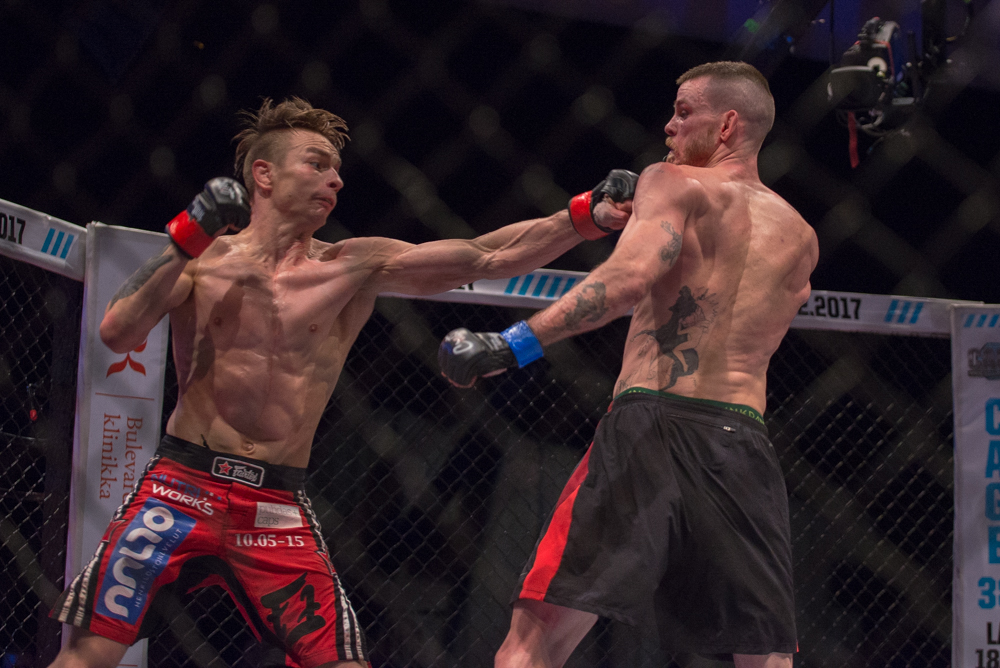 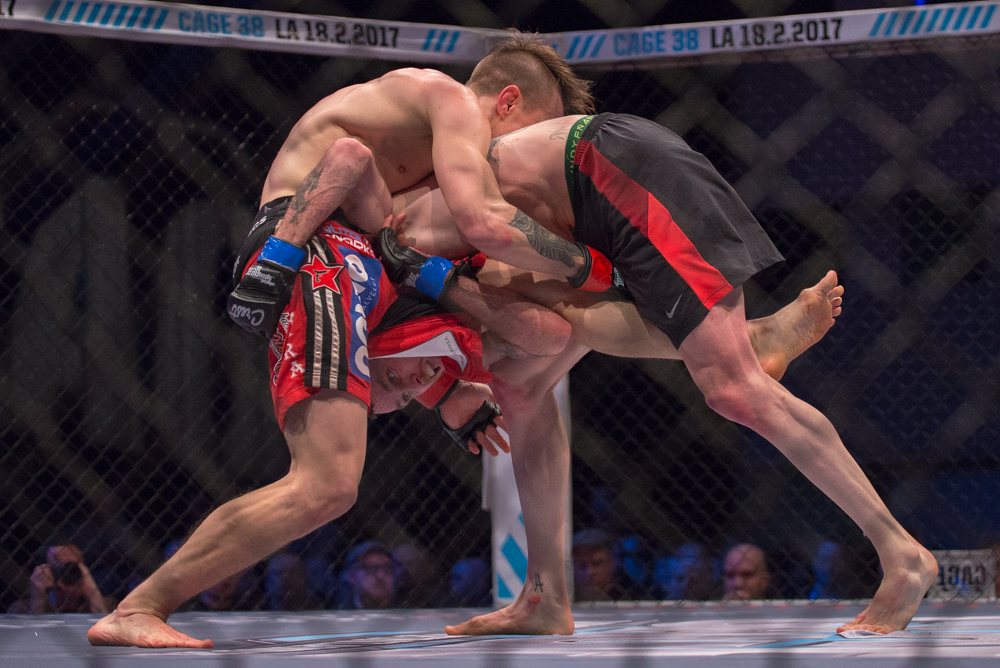 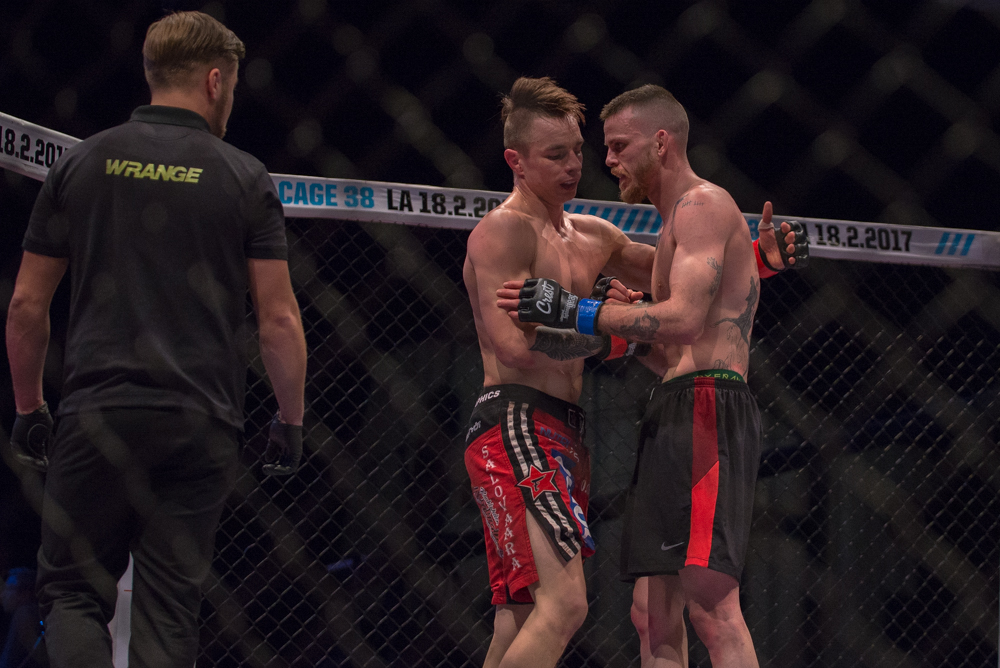 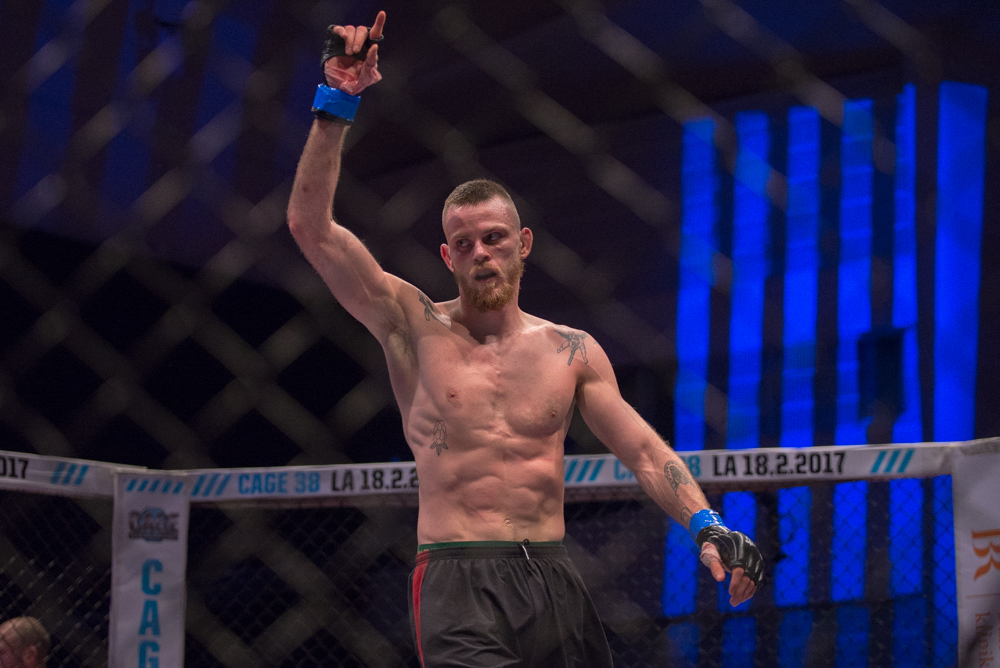 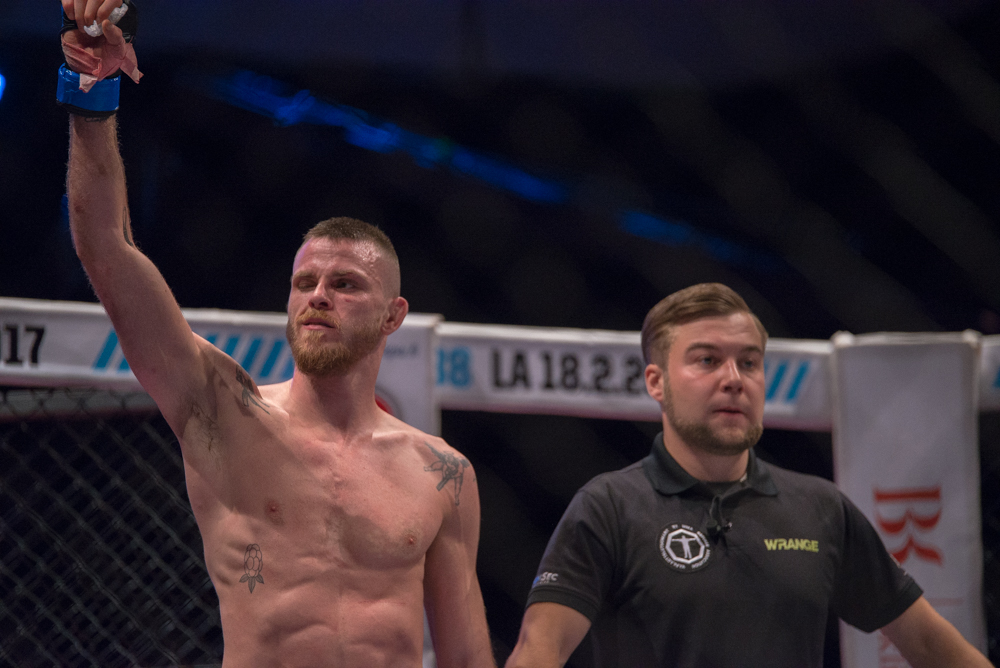 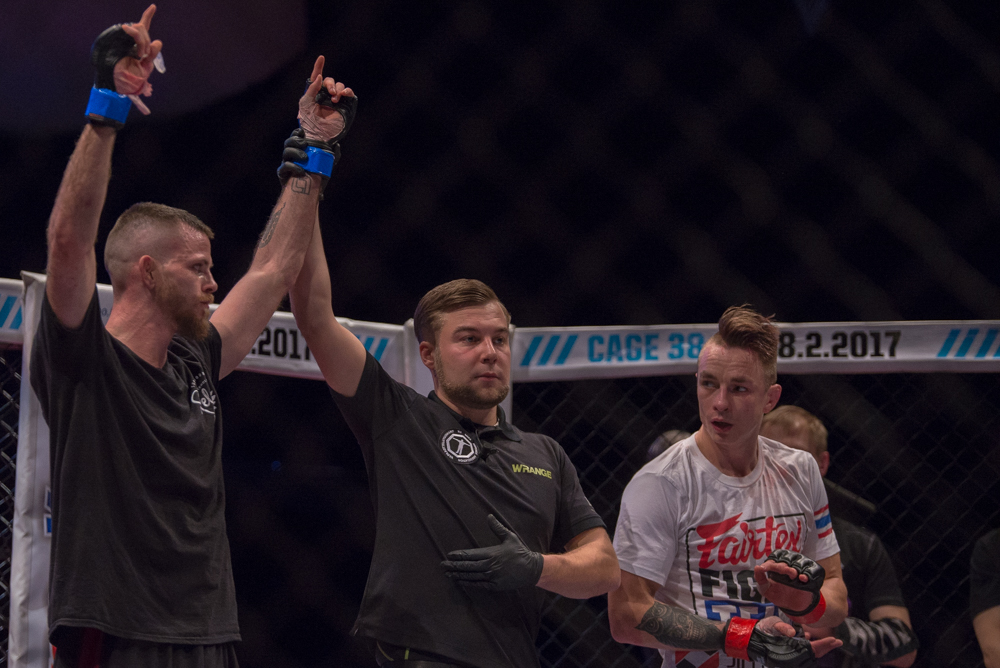 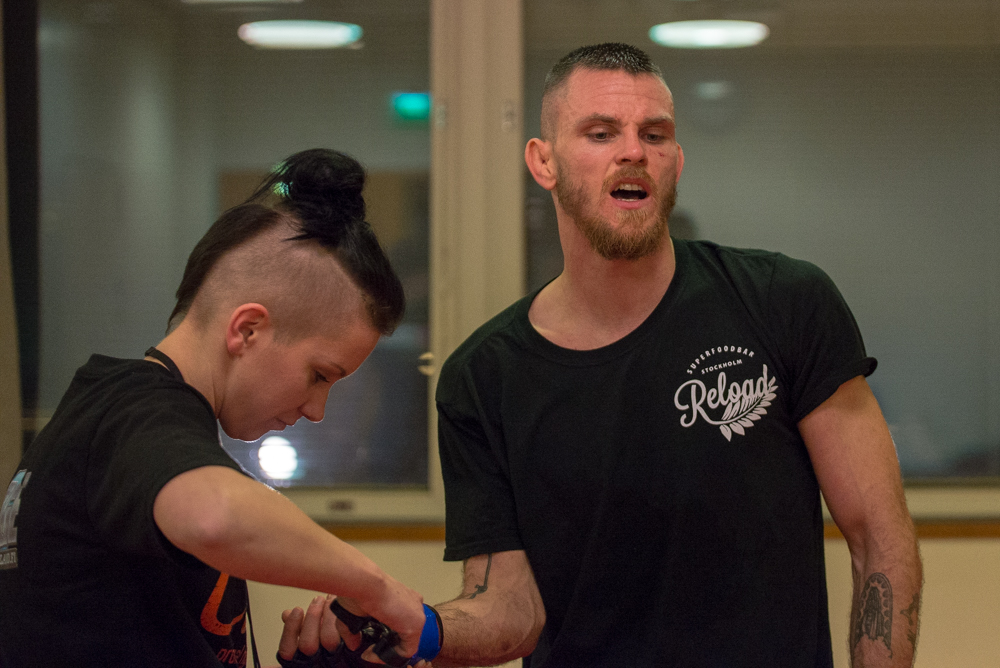 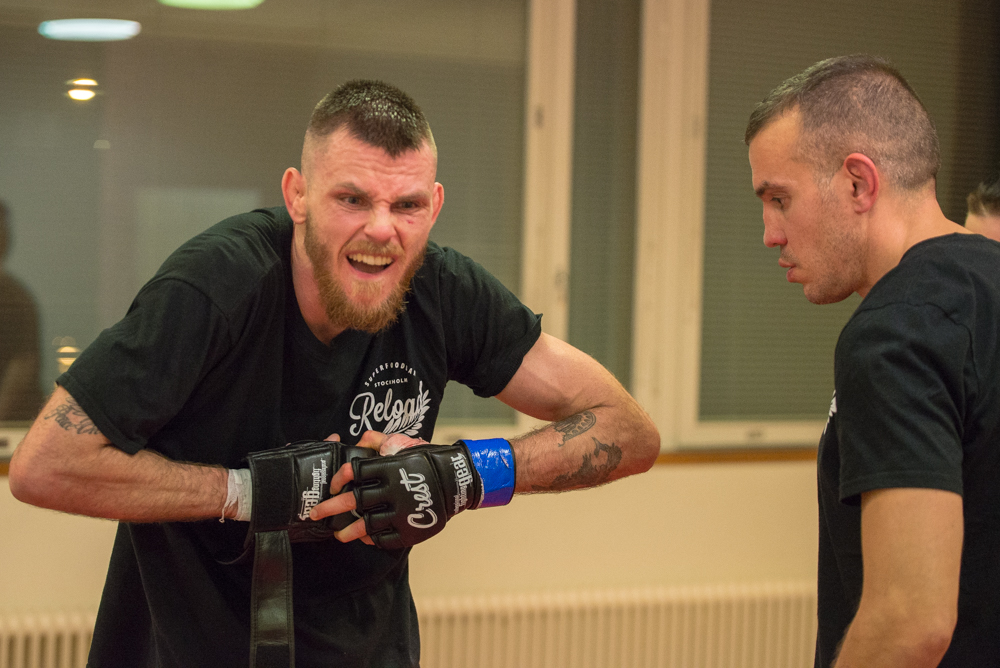 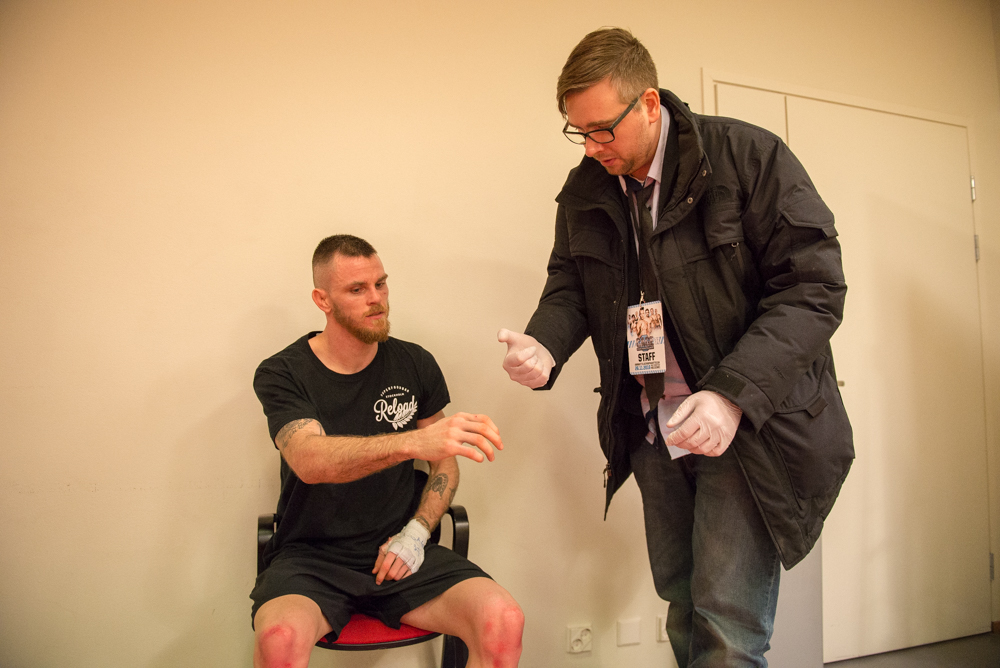 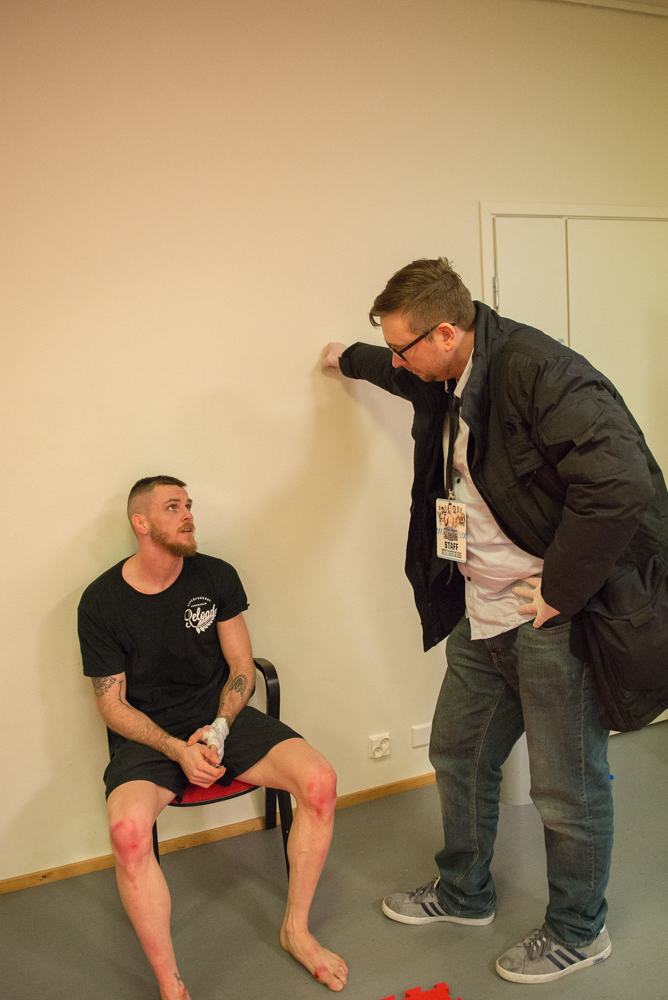 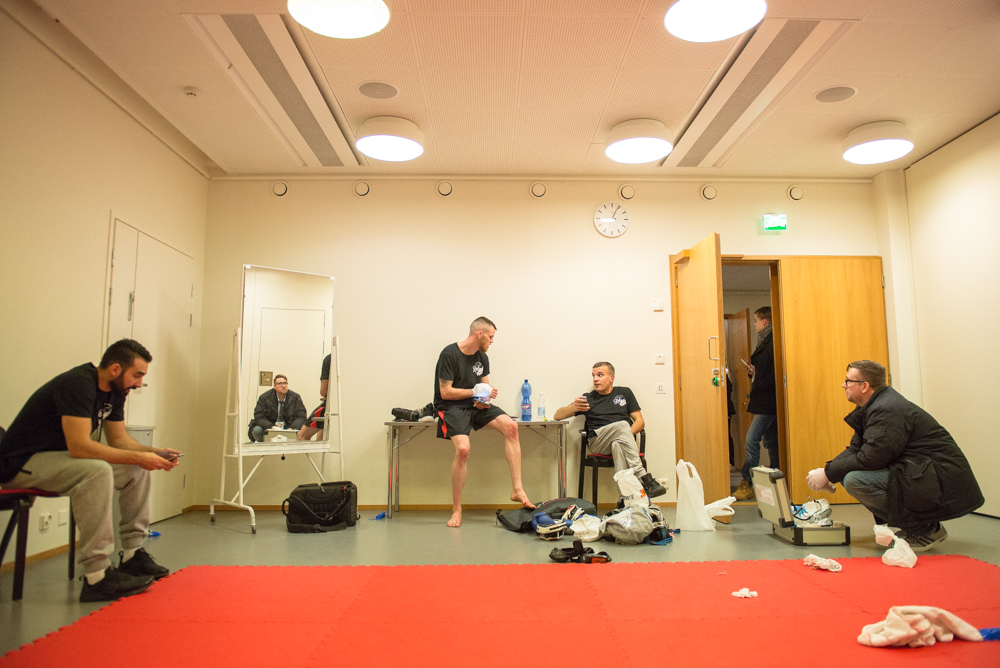 I’ve been photographing MMA for the past four years now and I have to say that this was truly eye opening to follow through a fighter for this small glimpse of time called “Fight Night”. It takes years of hard work to not be phased by other fighters who come in storming to the preparation area after their fights, either yelling out of frustration because they were defeated or yelling out of pure joy because they just won their fight. There’s a lot of energy and a lot of emotions flying around and it’s crucial for the fighters to stay focused on the task at hand. I wish all the best to Niklas Backström and I hope his hand heals up nice and quick.