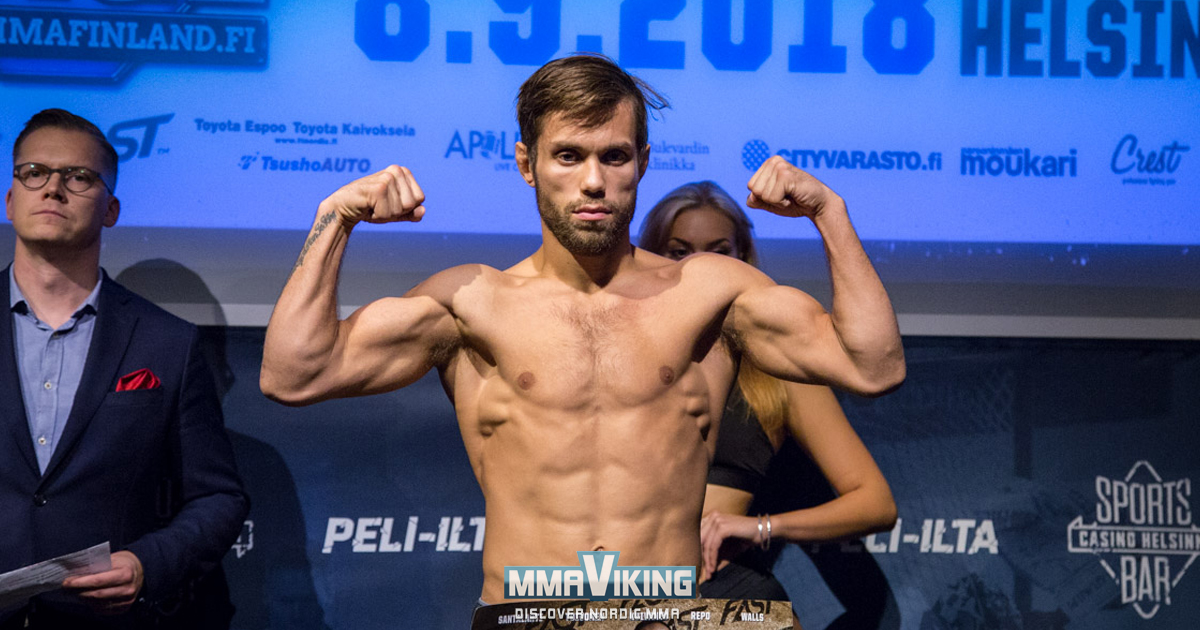 Aleksi Toivonen (6-1, 1 NC) has singed with ONE Championship. The news that that the flyweight has signed with Asia’s biggest promotion that has its target on the USA next became public today. “I’m honored to have an opportunity to prove my skills on such an amazing platform.” says the Finn to MMA Viking.

The “Giant” has won 6 out of his 8 of his professional pro MMA bouts. The exciting grappler turned pro in 2015 and has fought exclusively with the Fight Night Finland and CAGE promotions. The Team East Front is ranked #3 by MMA Viking.

“One Championship has some of the best fighters and is definitely the fastest growing promotion in the world.” With recent signings Eddie “The Underground King” Alvarez, Demetrious “Mighty Mouse” Johnson, and “Super” Sage Northcutt, ONE is on a mission to compete with the UFC. With

“Zebastian Kadestam already making waves in ONE, people better get ready for a real Nordic invasion.”

“My goal is to get three fights in 2019 and start a real title hunt early 2020. Looking to bring that gold belt to EVOLVE MMA where it belongs.” says the Finn that has traditionally fought twice a year.

In his last outing, he suffered his first loss of his career at CAGE 44. The Finn took on Combat Sambo World Champion Aren Akopyan (8-2-1).

The Finn joins fellow Nordic fighter Zebaztian “The Bandit” Kadestam of Sweden as part of the promotion. The Pancrase fighter looks to make his first ONE World Title defense against the veteran Georgiy “Knight” Kichigin of Kazakhstan on March 8.

While his first bout with the Asian promotion has not been announced, “I hope to get a fight soon” comments Aleksi.